Ofcom has provisionally given the plan the thumbs up 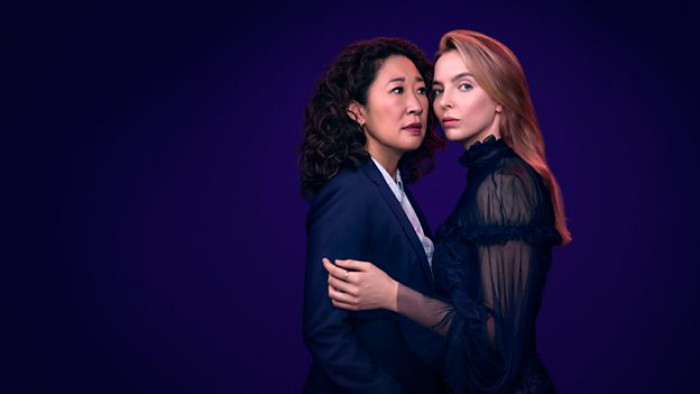 Few would deny that the BBC has some excellent shows, but bafflingly, iPlayer often isn’t the easiest way to watch them. Case in point, you can currently watch four seasons’ worth of the BBC’s own Sherlock on Netflix, while iPlayer has it listed as “not available”.

That’s thanks to the BBC policy of keeping shows on iPlayer for a minimum of just 30 days after broadcast, but it looks like that’s about to be massively improved, giving the corporation a fighting chance against the likes of Netflix and Amazon Prime.

Ofcom has provisionally given approval for the BBC to switch to a minimum 12-month window for broadcasts to be stored. “Over time, we consider the BBC’s proposed evolution of BBC iPlayer could generate significant public value, through increased choice and availability of PSB content,” the government’s competition authority wrote in its report.

Of course, the streaming giants aren’t the Beeb’s only rivals in this space. Old rival Sky has its own range of brilliant original programming, and following the runaway success of Chernobyl, parent company Comcast has said it’ll put £1 billion more into original programming over the next five years. All the more reason for the BBC to step up with longer windows for its flagship content.

“Restricting the BBC to having programmes on iPlayer for 30 days no longer makes sense in a world where global streaming services can offer unlimited boxsets for as long as they want,” the BBC pointed out in a statement. “We hope Ofcom can now confirm its decision swiftly so we can start giving licence fee payers the BBC iPlayer they want and deserve.”

Fingers crossed. The quality content the BBC has put out in recent years – Fleabag, Killing Eve, Dynasties, Years and Years and Line of Duty to name but a few – can go toe to toe with the best TV shows on Netflix. Hopefully soon they’ll be around long enough for you to watch them all without binging too hard.