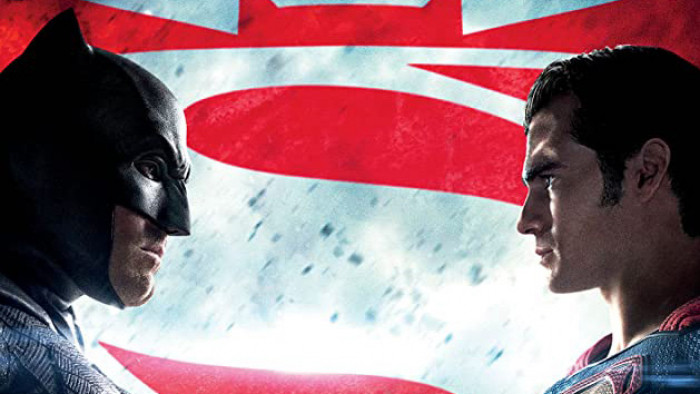 What was promised was an epic battle between two superhero giants but what ensued was a dark, plodding, incoherent mess about two people's mutual love for the name Martha.

It did act as some sort of backdoor pilot for Wonder Women, though, which was a very good thing.

New information about an older script has been revealed, though, and we could have gotten a film that was way darker than Zack Snyder's vision.

Some 20 years before David S Goyer and Chris Terrio wrote their version of Batman V Superman, Akiva Goldsman had a script that was, well, very dark.

Speaking to Collider, he revealed that in his movie Jude Law was set to play Superman and Colin Farrell - who will star in The Batman as Penguin - was Batman. The movie was going to be directed by disaster master Wolfgang Peterson.

"It was the darkest thing you’ve ever seen," Peterson notes. "It started with Alfred’s funeral and Bruce has fallen in love and renounced being Batman, the Joker kills his wife, and then you discover it was all a lie. Just that the love itself was constructed by the Joker to break [Bruce].

"It was a time where you would be able to get these sort of stories together in script form but they couldn’t quite land in the world."

There you have it. There is something very Bond-like about having the Joker kill Batman's true love.