The Batman casting: we may know who's playing the Penguin... or the Riddler

And it could come as a surprise 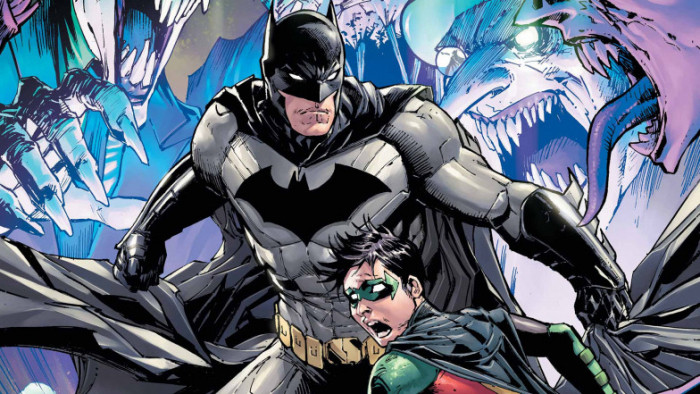 When rumours that Jonah Hill would be starring in the new Matt Reeves-directed Batman film started to emerge, people seemed absolutely certain that he'd playing the Penguin.

It makes sense – what with his pedigree in comedy acting and his often chubby frame, we could 100% see him in a role previously occupied by Danny DeVito.

Well, it looks like those rumours were untrue – instead, Hill will probably be starring as The Riddler.

According to Collider, a specific deal is not yet in place, and "it hasn't been decided which villain he'll play". But The Riddler was set to be the first villain cast due to his (or her) importance to the film.

Collider's Jeff Sneider also points out that Hill has "long looked up to Jim Carrey" for his ability to switch between comedic and serious roles, and that "Carrey's turn as the Riddler... is less iconic than Danny Devito's turn as the Penguin... and as such, would be easier [for Hill] to reinvent and make his own."

As for Batman, we already know that Twilight star Robert Pattinson will be filling the iconic role.

“You do feel very powerful immediately. And it’s pretty astonishing, something that is incredibly difficult to get into, so the ritual of getting into it is pretty humiliating," he recently revealed.

You’ve got five people trying to shove you into something. Once you’ve got it on, it’s like, ‘Yeah, I feel strong,’ I feel tough, even though I had to have someone squeezing my butt cheeks into the legs.”

The Batman will be out in June 2021; until then, you can occupy yourself by voting on the best Batman.