Exclusive: And it's not what you think 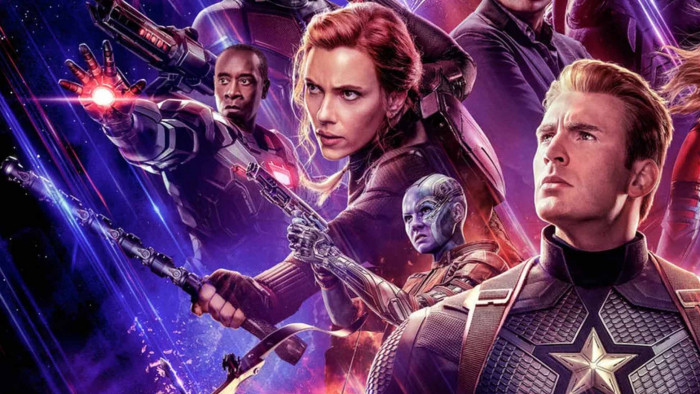 They may have written five Marvel movies, including penning Avengers: Endgame, the conclusion of the MCU as we know it, but that doesn't mean that writers Christopher Markus and Stephen McFeely aren't fed up with Marvel - in fact they are really excited about the future.

Speaking exclusively to Shortlist, before BAFTA screenings of Avengers: Endgame, they reveal the movies and the characters they are excited about seeing in Phase 4 of the MCU, now that they have seen out Phase 3, and just how Marvel is keeping things fresh.

"Marvel is taking all these big risks," says Stephen McFeely. "It knows this can go on for a long time if you just give the audience different things. Just think what it is using their capital on.

"It's a company that said, 'if we put the Marvel logo in front of something there is a certain opening weekend we can kind of bank on so we can just make Iron Man 6 and 7' But instead we are going to give you a talking raccoon and a tree, then we are going to slam them together with other characters and force poor Chris and Steve to write a 23-person movie, then we are going to have the bad guy win!'"

And it's this risk that is continuing, believes Christopher Markus. "Even now, the slate Marvel announced, following the biggest movie of all time, does not bear much resemblance to that movie. Shang Chi, The Eternals - they are really new properties."

So, what of the new slate are the writers interested in?

"There’s a ton of really fascinating X-Men who have just entered the fray," says Markus. "They have announced a Moon Knight TV show, and I think there’s something great in there.
"But what I want to see is the MCU version of a lot of things - how do you make a real movie about Machine Man? Can it be done?"

There you have it, will we ever see Marvel's version of Machine Man, an Android inspired by 2001: A Space Odyssey? If they can make us love a monosyllabic tree, then anything can happen.