Did an ‘Avengers: Endgame’ fan theory just get confirmed by a car company?

Marvel aren't usually known for giving too much away 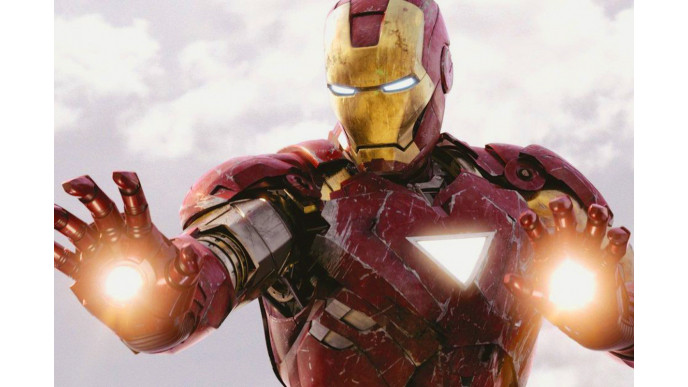 It’s very hard to avoid spoilers these days – you need to stay off social media, avoid listening to the radio and, to be on the safe side, probably ignore your friends and family for a week or so after a show or film first airs.

Still, we thought we’d be relatively safe in the realm of tech conferences. At the very least we didn’t anticipate worrying about film spoilers being fired our way by a car company’s new VR feature.

Well, it might be nothing, of course, but a few people seem convinced Audi has given away a detail about Avengers: Endgame before the film’s release.

Before you read any further, be aware that spoilers will follow for Avengers: Infinity War. Got it? Good.

As you may already know, Robert Downey Jr’s Iron Man, or Tony Stark, is still alive at the end of that film. However, the Endgame trailer sees the character seemingly abandoned and floating through space.

If that made his fate seem cut and dried, though, then a spanner has been thrown in the works by Audi. As Quattro Daily reveals, the car manufacturer released a video in which Downey discusses driving the company’s e-tron GT, sparking rumours this must mean he gets rescued.

There were alternate theories put forward, of course, but now Audi may have dropped a second hint with a VR demo at CES in Las Vegas.

The new VR experience is called ‘Marvel’s Avengers: Rocket’s Rescue Run’. Well, to be more specific, it’s one of multiple experiences demoed as part of a setup where the car is an outlet for Audi to show off their VR capabilities.

This has naturally left people speculating that the ‘rescue’ in question sees Tony Stark saved from his precarious situation, because… well, he’s just the most likely contender.

So, is this a deliberate hint, like some of the others the film’s creators have occasionally dropped into direct and indirect promotional material? A red herring? Something which they had never planned to reveal? We’re sure to find out soon.

Avengers: Endgame is due to be released on 26 April in the United States and United Kingdom.

There were reports of a series of reshoots towards the end of 2018, but all signs point towards the film still being slightly ahead of its original May schedule.

As for Iron Man’s fate? We wouldn’t be surprised to see directors the Russo brothers keep things under wraps until the last possible moment.