The new Avengers teaser is here and it's giving us goosebumps

We can only hope that Thanos was not, in fact, right 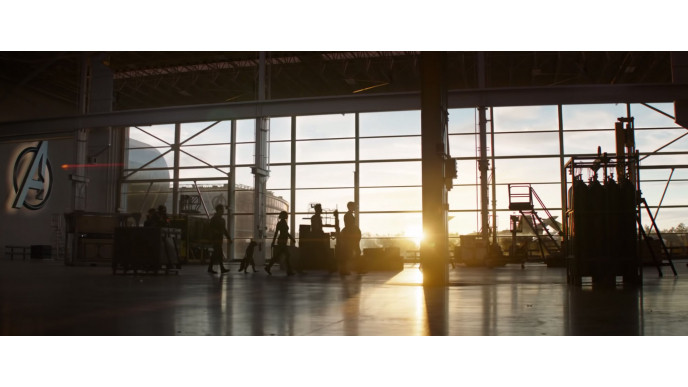 Viewers of the Super Bowl last night were treated to a new thirty second teaser of the fourth Avengers film; Endgame, landing in April this year. We don’t know much yet, and the teaser only had one line, uttered by Captain America - ‘Some people, move on, but not us. Not us.’

SO WHAT DOES IT ALL MEAN?!

Well, for a start, Captain America is clean shaven, and in Infinity War, he had a beard on account of being, well, probably a bit stressed with everything, so that’s surely a good sign? Beards have been in for the best part of a decade, but it’s reassuring to know that one of the saviours of the universe has taken an interest in himself and started shaving again.

Obviously, there’s no signs of the characters who, *SPOILER ALERT* perished at the hand of Thanos at the end of Infinity War, but that would be giving it away wouldn’t it? The teaser has a more uplifting tone than the first trailer, released at the end of last year, where it looked like Tony Stark might actually fade away in space as his oxygen runs out, and in this teaser, could he be…back on earth? There’s a split second where it looks like he’s welding something, which means he’s alive!

Of course, the aerial shots of deserted baseball stadiums and a world struggling to cope with half its inhabitants being wiped out in a single finger click aren’t exactly cheery, but the remaining gang have a plan, just listen to Chris Pine in the trailer:

We’ve never been so happy to see Paul Rudd’s face in anything than at the end of this trailer. Ant Man is free from house arrest and, we’re guessing, ready to defeat Thanos with the original Avengers.

It’s only two months until the film’s release, but until then, we’ll be watching all the teasers and trailers and mindlessly combing them for clues, because that’s better than trying to cope with the suspense. See you in April!