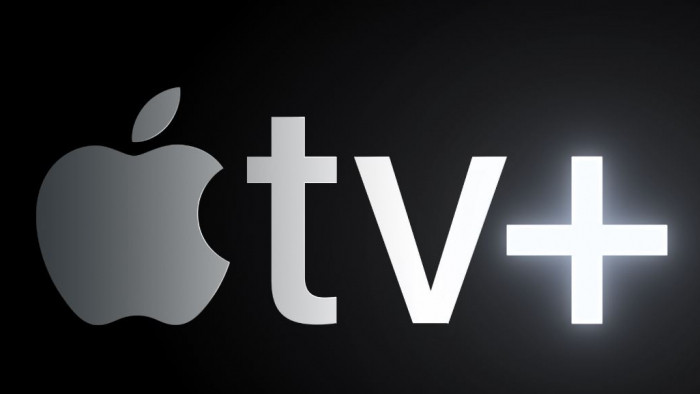 Last year, reports started doing the rounds that Apple’s first forays into making TV shows would max out at a PG-13 level, because Tim Cook wasn’t a fan of the kind of things that make adult shows adult. He reportedly vetoed a biopic about fellow Apple colleague and rapper Dr Dre because it was too violent. The pre-Apple bits, presumably.

But in an interview with GQ, Apple’s senior vice president of Internet Software and Services, Eddie Cue, denied the company had pushed back on any shows and added that you will get your full of swears along the way. “I saw the comments that myself and Tim were writing notes on the scripts and whatever,” he said. “There’s never been one note passed from us on scripts, that I can assure you. We leave the folks [alone] who know they’re doing.”

And that apparently includes shows aimed at “mature adults”. When pushed as to what kind of elements made the show for adults, Cue highlighted the upcoming Reese Witherspoon and Jennifer Anniston drama The Morning Show.

“It’s a show about women in the workplace and some of the issues that happen to them are definitely not appropriate for you to watch with an eight-year-old.” Oddly specific, but okay. Apparently “the language” and “other things” mean you must be this tall to enjoy the show.

But that’s not the programme that Cue is most looking forward to. That’s Dickinson – a biopic about Emily, not former Bargain Hunt host David, sadly.

“It’s an amazing show. I learned a lot about her. And so I’m very proud of the team that we have that’s less than two years old and that’s been able to create this,” Cue said.

Apple TV+ is launching this Fall – that’s Autumn to those of us on this side of the Atlantic. In the meantime, if you’re looking for something new to stream, be sure to consult out definitive list of the best Netflix TV shows.