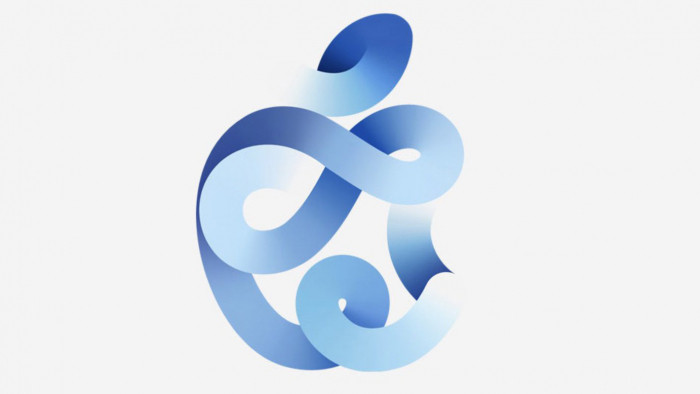 Apple always has an event in September but this is no ordinary year. Some thought that it would delay its big iPhone event, until a time when we are all out shopping for new phones. But here we are, there is an Apple Event happening on 15 September and we are braced for a whole host of new Apple goodies.

Apple isn't allowing a locked-down world stopping it from announcing a new Apple event - it has new products that it wants to show, including an iPhone 12 and a new Apple Watch.

The event, according to its ad, is taking place at 10am at the Steve Jobs Theater on the Apple Park campus in Cupertino, California.

It will be like WWDC, where nobody from the world of media or tech attended the conference. Instead, it was Tim Cook up on the stage, alongside a number of his execs, presenting to an empty theatre (but an online audience of Apple fans).

Our recent Pixel 4a review pointed out the handset was positively pixie-like, it was 5.8 inches. This phone will be smaller than that but not quite as small as the 4.7-inch iPhone SE.

Those who like their screens a bit bigger will be pleased to hear that there should also be a ‌iPhone 12‌ Pro. This is said to come in multiple sizes, too - 6.1 and 6.7-inch sizes. The latter being the biggest iPhone Apple has released. With that in mind, expect some sort of little and large joke when they are revealed side by side.

We are also expecting an Apple Watch 6 with possible blood oxygen monitoring and a bevy of Arm-based MacBooks (we're betting on new MacBook Airs, only because we recently bought one) and we may even see a refreshed version of the Apple HomePod.

Apple is also teasing some AR stuff. This probably doesn't mean we will see Apple Glass (it's rumours AR device) but it does make the event look all futuristic and stuff as you can see from the below tweet:

As with all Apple Events, you will be able to stream this one on Apple TV and we're betting it will be on YouTube, too, as Apple decided to add that functionality for its latest WWDC.