As great as mobile gaming has become in the iPhone era, there’s still something to be said for playing certain games on a larger screen. Thank goodness, then, for the arrival of the iPad in 2010 and these best iPad games.

A lot of games hit new heights of accessibility and immersion played on one of Apple’s stylish tablets. Your fingers no longer get in the way of the action, while you can better appreciate the full visual splendour laid on by the developers.

The iPad is generally the best place to play console and PC mobile conversions, too. Viewing a 10-inch display up close and hooking up your console controller is more akin to the original full-sized experience.

With all that in mind, this is a completely different selection of games to our Best iPhone games list. These games either play significantly better or are exclusively available on iPad.

If you don't fancy paying out each time for some games, then head to our best Apple Arcade games list to see what you can get on subscription. 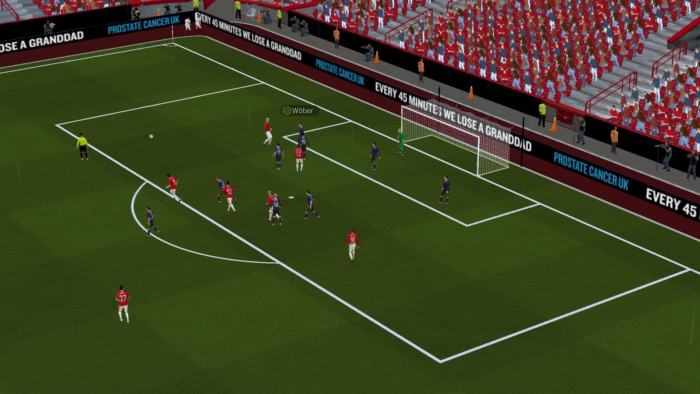 For years mobile gamers had to put up with a pale facsimile of the true Football Manager experience. But Football Manager 2020 Touch is as authentic as they come, to the point it simply doesn’t fit onto an iPhone.

It’s the full sports simulation package, transplanted wholesale from the PC version (or one particular mode of it at least). Take control of your favourite football team and guide it to glory, formulating tactics, signing and selling players, and playing out matches in a slick 3D engine. 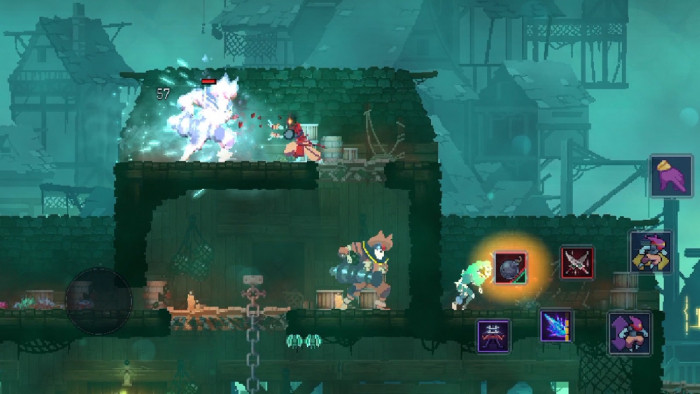 Dead Cells is a fast-paced roguelike action-platformer built around a fluid, acrobatic combat system and a seemingly endless supply of destructive weapons. It started out life on PC and console before landing on iOS, perfectly formed.

That said, Dead Cells makes far more sense on iPad than it does on iPhone. It really benefits from being able to prop up the big screen and hook up a controller for the full console experience. 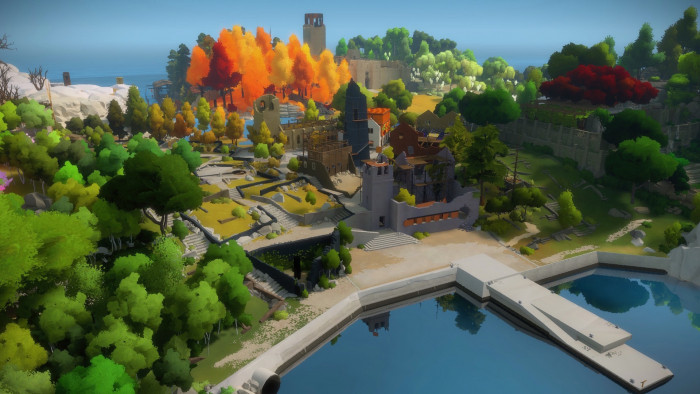 In the mysterious island setting of The Witness, creator Jonathan Blow has created one of the most beguiling environments in modern gaming. You’ll steadily explore this stunningly colourful rock in first person, tackling its many mysteries by solving countless maze-running conundrums.

Those line-drawing puzzles, which are as challenging as they are creative, work better on iPad than on any other platform. It’s a fundamental mechanical point that makes this the ultimate version of one of the finest puzzle games in recent years. 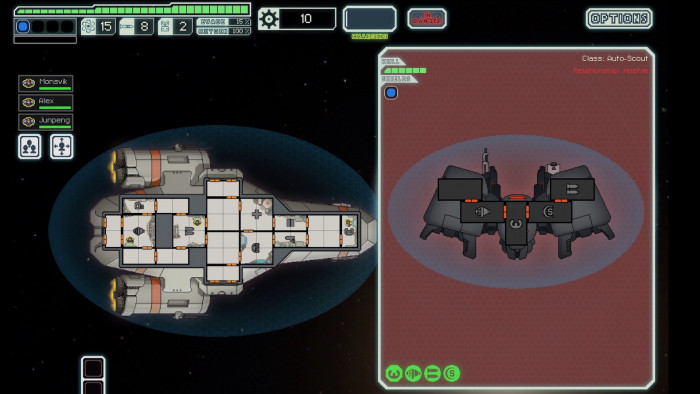 Ever wanted to set off on your own spacefaring adventure? To actually be Han Solo? FTL: Faster Than Light offers that opportunity, but demands you take on all of the stuff that happens ‘off camera’ into the bargain. You’ll need to manage the power requirements and upgrade paths of your ship’s various systems, recruit new staff, put out deadly fires, and make tricky decisions on whether to explore a new region or warp on ahead of the pursuing armada. FTL is one of the most grippingly nuanced games on iOS, and it’s only playable on iPad, not iPhone. 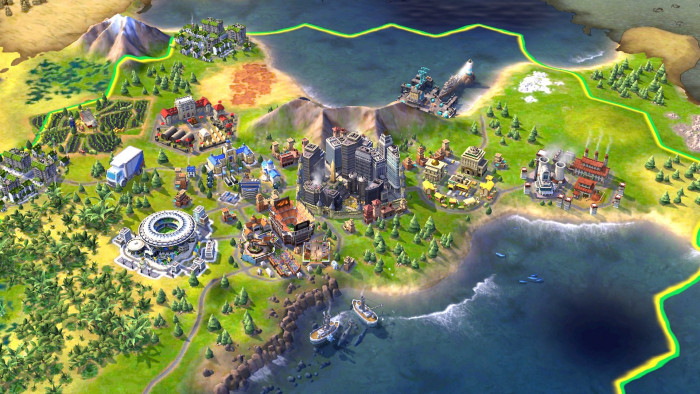 That someone has managed to squeeze the entire Civilization experience on to a tiny portable screen is one of the miracles of the modern age. OK, so perhaps that’s a little over the top. But fans of Sid Meier’s imperious strategy series tend to speak in such grand terms.

This is 4X (eXplore, eXpand, eXploit, and eXterminate) strategy on an epic scale, a veritable empire-building simulator of unparalleled depth and scope. It’s a game to get lost in. 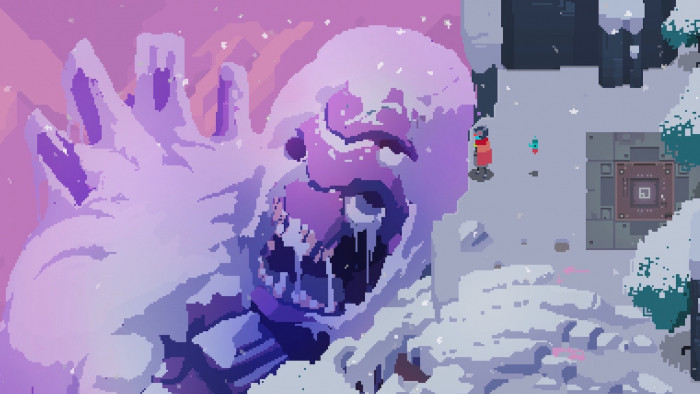 Here’s one of several recent console and PC indie gems to have landed on iOS in nigh-on perfect condition. Hook up a wireless controller from your home console (which is a doddle to do) and you’ll enjoy a brutally exacting top-down action adventure.

Think of it as being a bit like old school Zelda, only with the focus on a kinetic and weighty combat system over puzzle solving. Oh, and it looks an absolute treat too, with a neon-soaked sci-fi-fantasy setting shot through with melancholy and mystery. 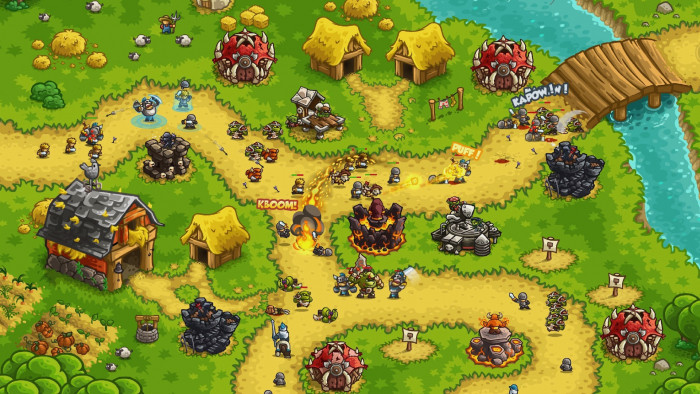 The tower defence genre isn’t as popular on mobile as it once was, but the Kingdom Rush series has a truly timeless quality to it. Your task, as always, is to carefully place defensive towers along the twisting approach to your home base, with the aim of fending off waves of attacks from enemy forces. 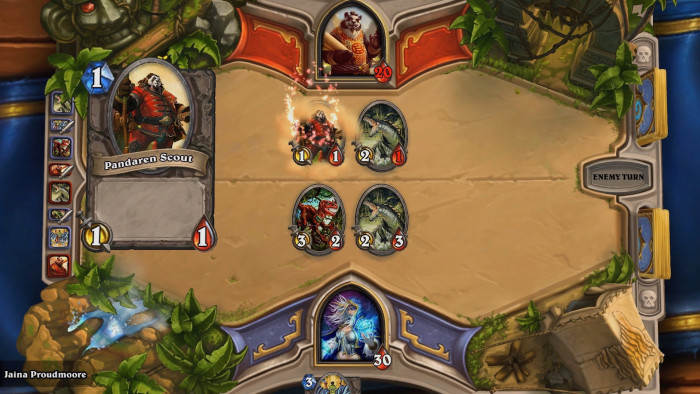 Blizzard’s collectible card game Hearthstone was a massive hit on PC but, if anything, feels more at home on iPad. Take it in turns with your opponent - either AI or real life - to summon fantastical beasts and warriors onto the game board, damaging your opponent’s life bar while protecting your own.

The number of tactical permutations brought about by the game’s rich card ecosystem, each one with its own individual quirks, is frankly scary. This is the kind of game you can lose hundreds of hours to, so it’s a good job you can play it in bed. 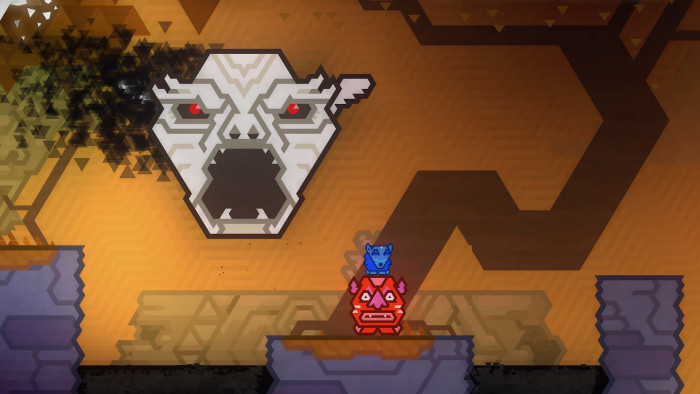 This delightfully clever platform-puzzler has you controlling two totem-like characters simultaneously. One character’s interactions can assist the progress of the other, so you have to switch your attention between the two.

Or at least, that’s how it plays out on an iPhone. On an iPad Kalimba becomes an ingenious cooperative two-player game, with each player taking sole control of one of the little figures. Needless to say, Kalimba is a whole lot more fun in tablet form. 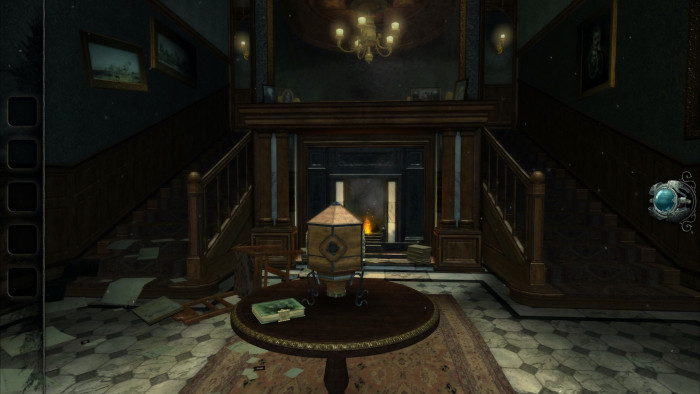 We’ve selected the latest in The Room tetralogy here, but really you should aim to play through all four games. Each entry is delightfully packed with the most intricate locked-box puzzles on the App Store.

In The Room: Old Sins, as with the previous games, you’ll encounter a series of elaborate Victorian-era contraptions hiding clues to an overarching metaphysical mystery. Sliding, clicking, unlocking and deciphering your way through these elaborate 3D puzzles is one of the most rewardingly tactile experiences in gaming.