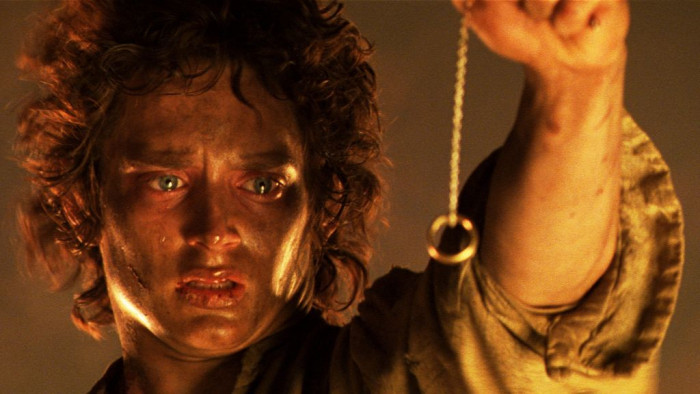 In the post Game of Thrones lull, many are looking to Amazon’s big budget rendition of Middle Earth for their next epic fantasy fix. And the book seller-turned entertainment leviathan has bagged itself a big-name director to ensure things go off without a hitch. Well, for the first two shows, anyway.

Amazon has enlisted the services of Spanish director J.A. Bayona for the season’s opening episodes and he will also take on the role of executive producer for the series. Bayona has a solid pedigree, having previously directed Jurassic World: Fallen Kingdom, A Monster Calls and Spanish horror film The Orphanage. In terms of TV work, he also directed the first two episodes of Penny Dreadful.

“J.R.R. Tolkien created one of the most extraordinary and inspiring stories of all time, and as a lifelong fan it is an honour and a joy to join this amazing team,” Bayona told Deadline. “I can't wait to take audiences around the world to Middle-earth and have them discover the wonders of the Second Age, with a never before seen story.”

Living up the Peter Jackson’s Lord of the Rings trilogy is quite a high bar for any director, but money certainly won’t be a problem. Amazon has already splashed an estimated $250 million on getting the rights to the franchise alone, and you can’t imagine the company scrimping on the cast, sets and special effects after that – especially when it’s owned by the world’s richest man. A man who, lest we forget, has previously spent $42 million on a clock.

In other words, if Lord of the Rings somehow doesn’t earn a place on our list of the best Amazon Prime Series list, then something has gone very, very wrong.