Amazon’s AirPod rivals may include a fitness tracking feature

The AirPod alternatives could count calories, too. 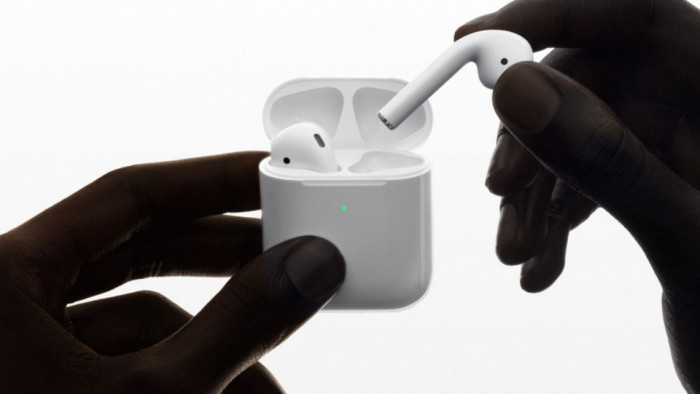 Ever wish your AirPods could do more? Amazon may have the answer to that as new wireless earbuds could double as a fitness tracker.

The yet-to-released Alexa-assisted earbuds - codenamed ‘Puget’ - will come with a built-in accelerometer, will count the calories burned and track a runner’s pace, CNBC has reported.

It has also been suggested they will come with Alexa built-in, meaning those wearing them will have voice-assistance on the go. The price has been indicated to be around £80 ($100), too, making them considerably cheaper than AirPods.

Rumours that Amazon was working on a rival to Apple’s AirPods first began circulating earlier this year, but now there’s suggestion they could be used for more than just music. It’s not yet known when we’ll get to see the earbuds, though Amazon is expected to unveil a range of new devices at a big event on 25 September. Though, the company has remained silent on what exactly we can expect at the event. However, AirPods are still currently the best selling wireless earbuds in the world, making up 60% of the global market, so the earphones will need something special to be a worthy competitor. Fitness tracking features and a lower price could help, though, especially for those Android users looking for an AirPod alternative.