The shadowy project has just got its writer 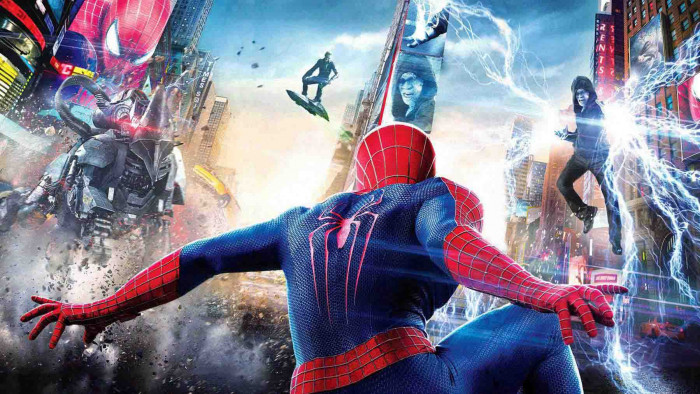 Roberto Orci, co-writer on The Amazing Spider-Man 2, has just landed another job for Marvel – but we don't actually know what it is yet.

Reports first suggested that the project would somehow be related to Spider-Man, though they weren't clear whether it was a direct Spider-Man vehicle or whether it would be a spin-off or related film.

Venom, which falls into the second category, made $856 million worldwide after its release in 2018, so it wouldn't be a huge surprise if Marvel was looking to replicate its success.

But according to The Wrap, though "initial indications were that the character would be related to... films like Venom", an "individual with knowledge" has confirmed that the film will "come from a different corner of the Marvel universe that Sony has access to." Whether that's even remotely Spider-Man related is unclear.

Orci has a pretty broad CV. He's written for the Transformers, Star Trek and Mission Impossible franchises, and Sleepy Hollow and Hawaii Five-O rank amongst his TV projects.

If the film doesn't turn out to be Spider-Man related, never fear – there's plenty to look forward to if you're a fan. We're getting a new Spider-Man game and a life-sized Spider-Man animatronic over the next few years, and Andy Serkis is currently leading the charge on a new Venom film.

And there are still plenty of Marvel films to catch up on – head to our best Marvel movies list?