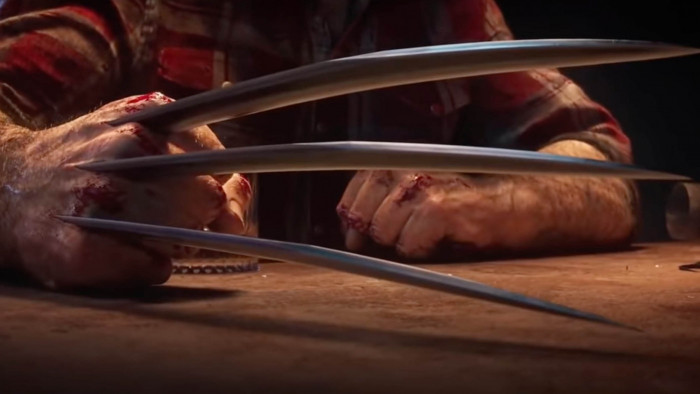 Sony showed off the future of the PS5 this week and the future looks very bright indeed, with a whole host of new games ready to put the console through its paces.

The standouts were obvious: a Wolverine game teaser that promises a fascinating showcase of the Marvel superhero and a remake of one of the best Star Wars games of all time - Knights of the Old Republic - is coming to the PS5.

In its PlayStation Showcase, we got a glimpse of some upcoming launches with Sony showing off a number of new games in its 40-minute presentation, each with a trailer.

This one was the briefest of announcements, as the game is still in early production but the below teaser is more than enough to whet the appetite of any Marvel (and gaming) fan.

We see Logan in a bar (well, his arm) bloodied and bruised, only for him to get a little angry and his Adamantium claws to appear. Schnick. Schnick.

The great news about this one is that it is being made by Insomniac Games which brought us the latest brilliant Spider-Man game. And it's also about to bring us Spider-Man 2...

This Spider-Man sequel is set to land in 2023 and sees Peter and Miles teaming up to fight crime. As you will see in the trailer, Venom will also be in the game - and the twist here is that he actually might be playable. The trailer also hints that Kraven the Hunter will play a part in the game.

Knights of the Old Republic

One of the best Star Wars games of all time is being remade for the PS5, which has gotten us very excited. The Star Wars: Knights of the Old Republic Remake was what kicked off the showcase and it is coming from developer Aspyr. While the trailer hasn't got any gameplay we do get a great shot of Darth Reven Release date is unknown but it's coming exclusively to PS5 and PC, so you are out of luck Xbox fans!

Other trailers that were showcased were for God Of War Ragnarok, Rainbow Six: Extraction, Alan Wake Remastered, Grand Theft Auto 5 and an intriguing Kid A Nmesia game thing that will showcase the music of Radiohead and their upcoming unreleased songs collection from the Kid A and Amnesiac years.

You can watch the entire showcase below...