Aliens are real and coming for us, say scientists (kind of) 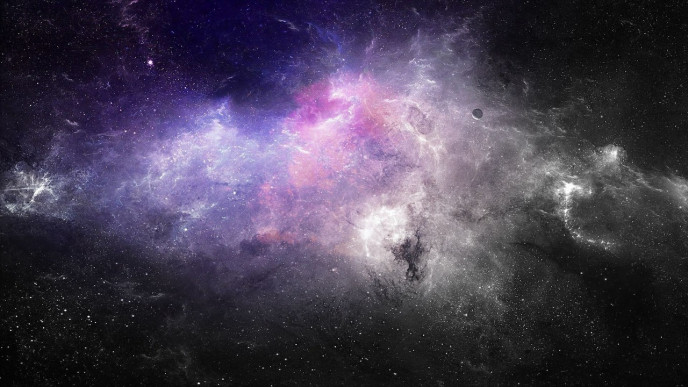 Ever since we first realised what those distance twinkles in the sky were, humanity has dreamed of finding life on other planets. In a vast, cold, infinite universe, it’s comforting to think that somewhere out there, there might be a creature on another planet looking out at us.

When we meet them, what will they be like? Will they be carbon-based? Bipedal? Solid? Will they be more advanced than us, or less? Will we be able to communicate with them, befriend them, live with them? Or will they be beyond our comprehension entirely, operating on physical and temporal scales that are beyond us?

(If the universe truly is infinite, of course, then life elsewhere is a certainty, as infinite space must allow infinite possibility, yet it could all be infinitely far away, and one infinity could paradoxically be bigger than the other infinity, so once all the infinities are really thought about at the same time and smashed together and everyone’s had a good sit down, ultimately we don’t know, and there might be life elsewhere or there might not.)

Scientists at the Canadian Hydrogen Intensity Mapping Experiment (CHIME, charmingly) in British Columbia, revealed that a new state-of-the-art radio telescope, said to look like a bunch of skateboard half-pipes, recently observed 13 bursts of millisecond-long pulsing radio signals coming from deep space, one of which was particular interesting to them.

It repeated a whopping six times. Not only is this just the second time an individual fast radio burst (FRB) has been recorded repeating, there have only been 60 or so ever observed before, and these 13 were recorded over just three weeks.

“Until now, there was only one known repeating FRB. Knowing that there is another suggests that there could be more out there. And with more repeaters and more sources available for study, we may be able to understand these cosmic puzzles—where they’re from and what causes them.”

FRBs are a pretty new area of research, being spotted for the first time in 2007, and there might well be a lot more signals that we’re missing out on due to their low frequencies. Most recorded FRBs have had frequencies of around 1400MHz, but all of these 13 found by CHIME had frequencies of below 800MHz. Seven of them registered at the telescope’s lowest detectable frequency, 400MHz. That suggests that lower frequency detection could be a fruitful area of investigation over the next few years. And by “fruit”, of course, we mean “aliens”.

The fruit is out there.