Green light given to a new Squid Game spin-off by Netflix. 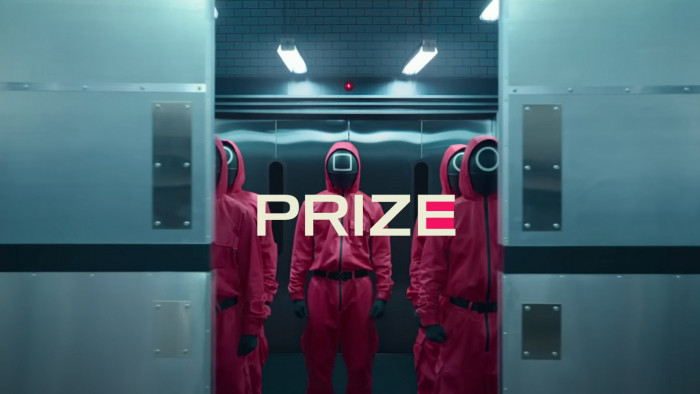 Well, this is a surprise: Squid Game, the deadly - and fictional - Netflix show is being turned into a reality show.

Called Squid Game: The Challenge, the show, according to Netflix, will offer up the largest sum of money ever given away in reality show history, with the winner getting a whopping $4.56 million.

In total, 456 players will compete and you can take part. There are casting sessions which will take place - head to SquidGameCasting.com if you fancy your chances.

The 10-episode competition series will shift away from South Korea and actually take place in the UK.

As for the actual games. Well, the good news is that none of them will be deadly - the worst fate you will have is going home empty handed. However, you will compete through a series of games "inspired by the original show" - plus surprising new additions.

Speaking about the new show, Brandon Riegg, Netflix VP of Unscripted and Documentary Series, said: “Squid Game took the world by storm with Director Hwang’s captivating story and iconic imagery. We’re grateful for his support as we turn the fictional world into reality in this massive competition and social experiment.

“Fans of the drama series are in for a fascinating and unpredictable journey as our 456 real world contestants navigate the biggest competition series ever, full of tension and twists, with the biggest ever cash prize at the end.”

There's no word on when the show will take place - but with casting happening soon, this will be one to watch out for in the near-ish future.

We're just glad it wasn't Making A Murderer that Netflix decided to turn into a game show.

To find out more, watch the YouTube announcement below: