Well, this just got interesting. 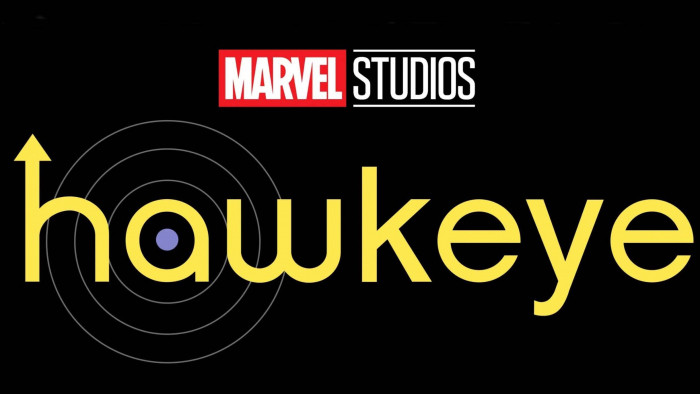 There has been a lot of talk about Hawkeye of late, the new Disney Plus Marvel series that’s set to see Jeremy Renner’s Clint Barton pass on his proverbial bow to a younger Avenger. And we now have some great tidbits about this - potential spoilers ahead...

There has been no official confirmation but a number of set leaks have shown Hailee Steinfeld on set - this has lead many to confirm that she will be playing Kate Bishop, a Young Avenger in the comics that takes on the Hawkeye mantle.

If that wasn’t exciting enough, Variety has learned of a number of new cast members. These include the brilliant Tony Dalton - who plays cartel boss Lalo Salamanca in Better Call Saul - Vera Farmiga and Fra Fee. Fee is rumoured to play the big bad a mercenary called the Clown.

But it’s another name that has gotten us really excited. Florence Pugh is also named in the cast list (but not yet confirmed by Marvel).

This is huge news as it connects the Hawkeye show with the Black Widow movie. Pugh is playing Yelena Belova in Black Widow, who is a contemporary of Widow’s Natasha Romanoff, having trained in the infamous Red Room with her, and someone who in the comics eventually takes on the name.

Now. we don’t know if that will be the case here but it looks like Marvel is paving the way for Pugh and Steinfeld to take over the characters that were played by Renner and Scarlett Johansson in the previous movies… and on the small screen, too, which is a great way to introduce these new characters.

Hawkeye is set for release in 2021 and is the latest in a long-ish line of Marvel TV shows, with WandaVision the first up in January.