Best Disney Plus Christmas movies and shows: get festive with Disney+

Since its release, streamers have flocked to Disney+ for its Star Wars, Marvel and animated content but, you know what, Disney really puts on a show at Christmas and there’s a flock of festive fun on the streaming platform, as this 'best Disney Plus Christmas movies and shows' list proves.

Here we’ve chosen the best Disney Plus Christmas movies and shows - from classic movies to Star Wars Holiday specials there is something for everyone and we haven’t even added a number of movies that might not be Christmas related but you pretty much watch them during the festive season.

So, if you are partial to the likes of Mary Poppins and Bedknobs and Broomsticks, then you will be pleased to read that they are available, too. And the new Hawkeye show has a surprising amount of festive love, among the Marvel superhero battles.

Take your pick from the choice below, get voting if you have a favourite and if we’ve missed anything out, then let us know in the comment box below. 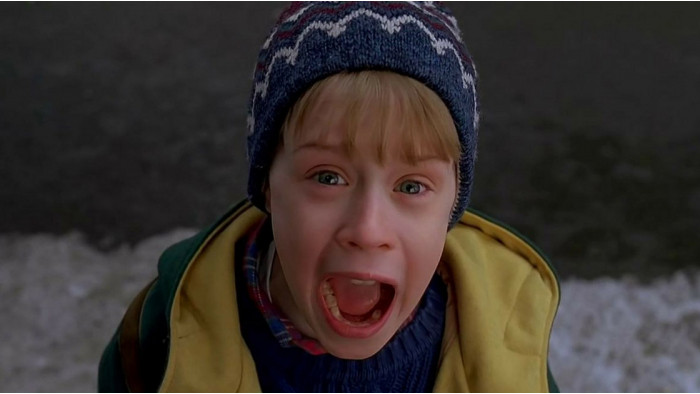 KEVIN! The original and the best Home Alone is a must-see for Christmas. Following the exploits of Kevin McCalister (Macaulay Culkin, an unknown actor who you probably haven't’ heard of) who makes his family disappear, by not waking up for a flight and his family accidentally going without him. While he’s - looks to camera - home alone, he does battle with a pair of hapless thieves, played by the dude who did the voiceover for The Wonder Years and Joe ‘Like I’m a Clown?’ Pesci. 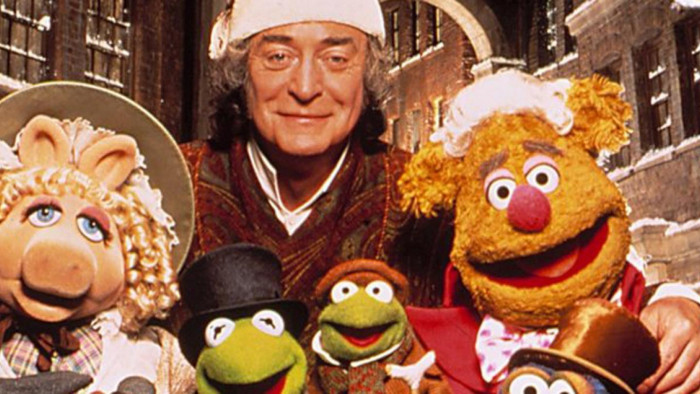 “Light the lamp, not the rat, light the lamp!” Most Muppets movies are fun, but The Muppet Christmas Carol is a stunning achievement and gold-standard when it comes to Christmas watching. Michael Caine is perfect as Scrooged and has the look of a prestigious actor wondering what the hell he’s doing with a bunch of puppets throughout. But these are no puppets, but controlled by the deft hand(s) of the Jim Henson Company and because of this, the movie is an absolute wonder. 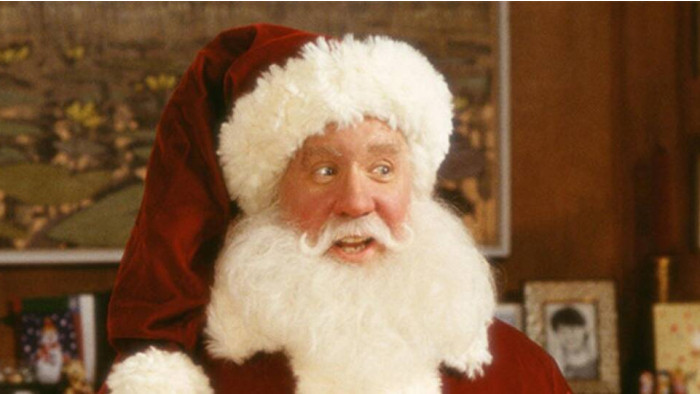 Santa Clause, geddit? That small pun - where the person who injures Santa Claus has to take his place - spawned a number of sequels but it’s the original we like. Yes, the real Tim Allen is infuriating with his politics but he’s great here as the Everyman whose job it is to make sure Christmas runs on time. Unsurprisingly, the director of the movie helmed Alan through many a series of Home Improvement. *Enter Tim The Toolman Taylor Grunt Sound*. 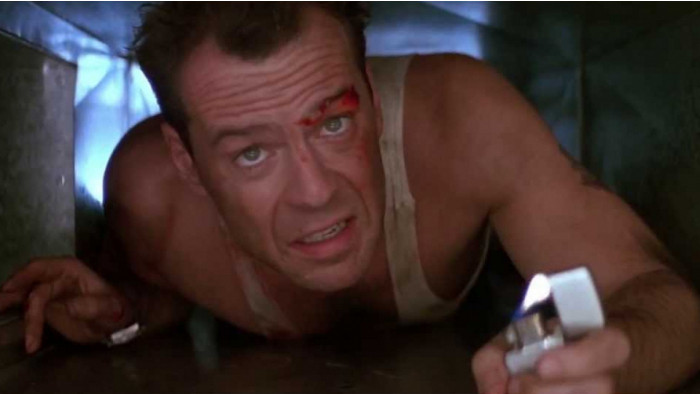 The ultimate non-Christmas Christmas movie, Die Hard is a firm favourite at this time of year. The movie follows the story of off-duty New York cop John McClane (Bruce Willis) who gets caught up in an LA skyscraper during a heist orchestrated by the (now infamous) Hans Gruber (Alan Rickman). It's a fun one to watch with the whole family, particularly if you know the quotes. "Don't shoot the glass! 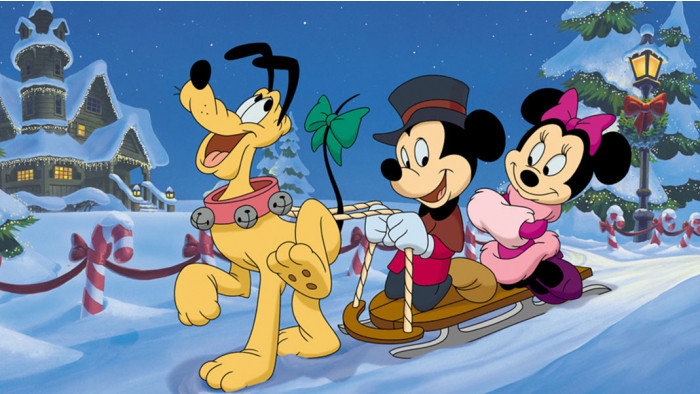 5. Mickey's Once Upon a Christmas

If you are after a short, sweet heartwarming tale then this is for you. It’s three short movies laced into a Christmas cracker of a movie, all threaded together by the dulcet tones of Kelsey Grammer. Given Disney seems to have side-lined Mickey for other things, it’s great to see the character have a lot of fun here. 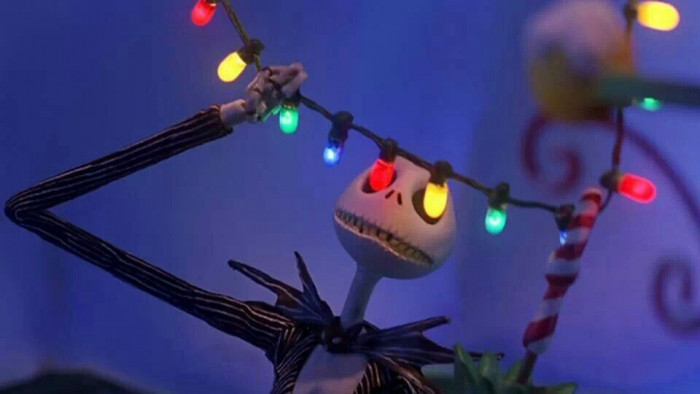 6. The Nightmare Before Christmas

Watch on Disney Plus now

Director Henry Selick did a wonderful job with The Nightmare Before Christmas, creating a stop-motion fantasy that’s now rightly seen as a classic. Taking the story and characters from Tim Burton and breathing life into their cold, dead bones he masterfully showcases a tale about Jack Skellington, the master of Halloween Town who becomes besotted with Christmas. 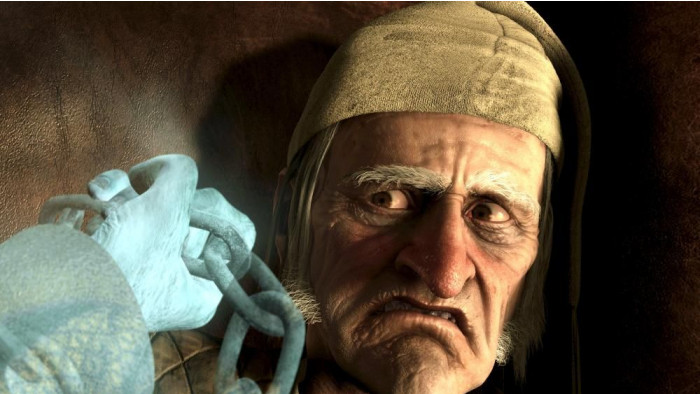 It's a little bit darker than we were expecting but Jim Carrey nails it as Scrooge in this animated adaptation of A Christmas Carole. Robert Zemeckis does his mo-cap best with the animation and while it was originally meant to be seen in 3D, it's fantastic to watch in plain-old 2D. 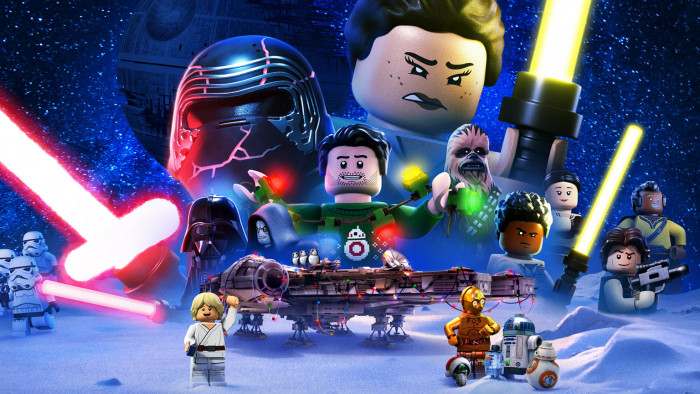 We were hoping that this would be more of a pastiche of the original Star Wars Holiday Special but it’s entirely its own thing, and it’s a lovely ode to all nine movies in The Skywalker Saga. While key players’ voices are missing, this is still a huge amount of fun and it even makes the whole Rise of the Skywalker gene twist make, well, sense. 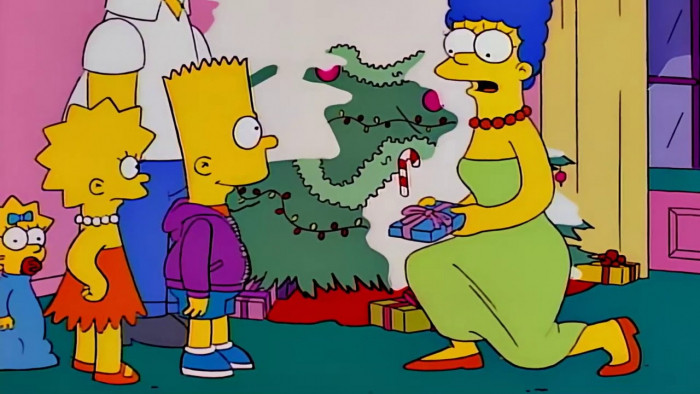 The Simpsons, in its prime, made the best TV specials. While it’s best known for its TreeHouse of Horror Halloween episodes, its Christmas ones are well worth a watch, too. There are loads on Disney Plus but our pick is Marge Be Not Proud, as it showcases the relationship between Bart and his mom so well. The premise is Bart gets caught trying to steal a videogame but there is so much fun, warmth and tears throughout that it’s Simpsons at its best. 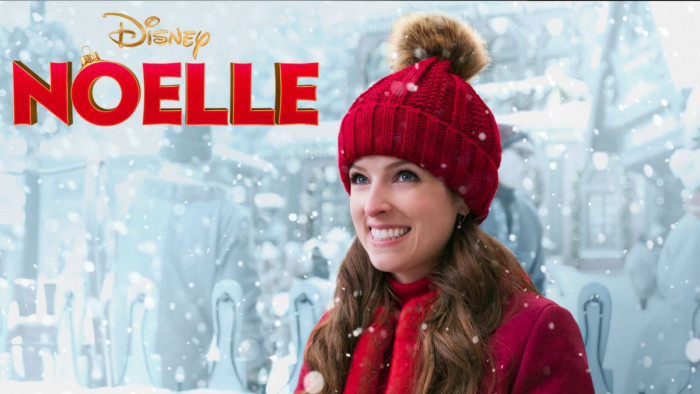 One of the newer movies on this list and, if we’re honest, if it wasn’t for the fact it stars Bill Hader, Shirley MacLaine and Anna Kendrick it probably wouldn’t be on this list but they brilliantly elevate the story of Santa's daughter who should be taking over from the big guy but doesn’t feel up to the task.