A 'Game of Thrones' strategy game is coming to computers

The series might be over, but you can still play on 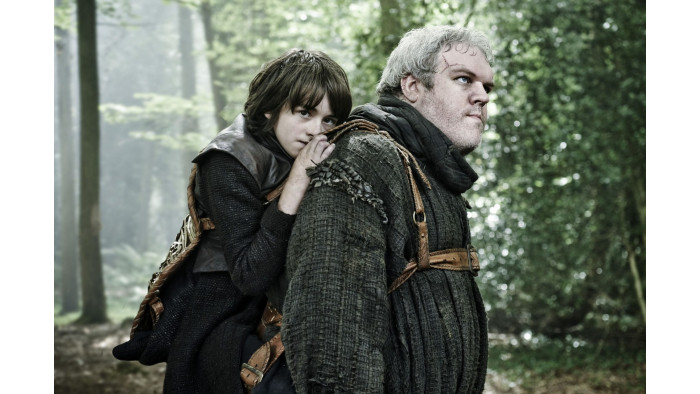 Game of Thrones might be ending soon, but fear not. You can still get your fix long after it’s gone.

HBO has teamed up with Warner Brothers Interactive Entertainment and Yoozoo to create a “real time strategy game” – so you can forge alliances and build an army fit to defend your realm and destroy other armies.

So far, so Game of Thrones, then.

Game of Thrones: Winter is Coming “recreates Westeros on a massive scale”, according to a press release.

“It delivers an authentic and immersive multiplayer world laid out across the Seven Kingdoms – complete with major landmarks and castles from the epic TV series,” HBO writes.

“The story begins immediately following the death of Eddard Stark, when the player emerges as a new Westeros lord or lady in his stead.”

“Strategising starts in earnest in Game of Thrones: Winter is Coming as players aim to build an impenetrable base, train a victorious army and recruit faithful followers from a pool of iconic characters. As players progress, they must continue to acquire the might, money and influence needed to take the Iron Throne.”

“Several characters from Game of Thrones can also be found across the vast Westeros landscape, each with their own diverse skill sets as well as their own band of soldiers and followers. Players must choose their allies wisely and recruit them into their ranks in order to leverage their influence and knowledge to plot a course towards domination.”

If computer gaming isn’t your thing, there are other options – including a tabletop game.

Game of Thrones: Oathbreaker will be out from Dire Wolf Digital, according to Vanity Fair. It’s a game of trust, based on the ulterior motives and sneaky moves that many of the show’s characters exhibit.

Either way, there’s plenty to keep you busy after the show finishes – a big relief for those of us who have no idea what we’re going to do with our time when it’s over.