Apple's augmented reality experience has been a long time coming 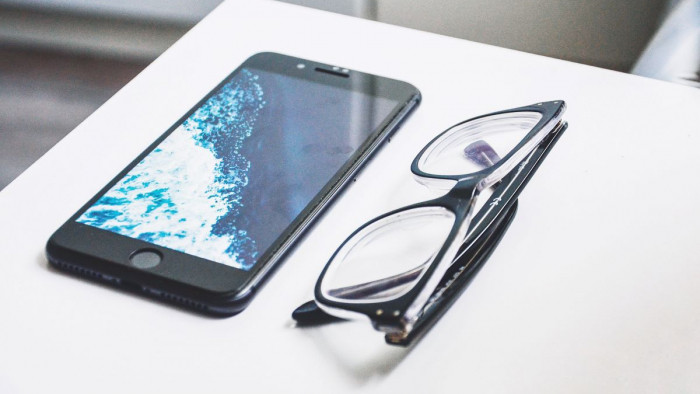 As the Apple rumour mill continues to churn, one thing that looks increasingly certain is that the brand’s augmented reality headsets are set to drop in 2020.

It’s been a long time coming, since Apple has been increasing the scale of its AR division for a while now and rumours of testing have been circulating on and off for what feels like millenia.

Now, according to Bloomberg, Apple has targeted 2020 as the prime release time for its forthcoming AR eyewear. And, if the word is correct, the technology is expected to sync with your iPhone in order to deliver games and maps to the device - alongside talk of a potential App Store.

If true, this would signal that Apple has opted to scrap the idea of a stand-alone device in favour of utilising its existing tech.

It’s also news that sounds increasingly likely since it seems to echo predictions from Apple analyst Ming-Chi Kuo who has a number of reliable sources on tap.

However, in true Apple style, the brand is unlikely to release the product until it is considered to have the "must-buy" factor - meaning development is likely to continue until an app that showcases the tech’s full potential is created.

The glasses are expected to act as a display according to Kuo, with the iPhone providing all the support, internet access and back-end functionality needed to run them - much like Apple did with the first generations of the Apple Watch.

Whether this would forgo iPhone battery life in order to create lighter, less bulky eyewear remains to be seen, but it certainly sounds as though the hardware is likely to put a strain on even the most up-to-date iPhone models.

Needless to say, 2020 is shaping up to be a big year for Apple, with the iPhone expected to incorporate 5G support, a bigger processor, alongside the novelty of a rear-facing 3D camera.

In short, we can’t wait.