Here are 2019's next dating trends, according to Tinder 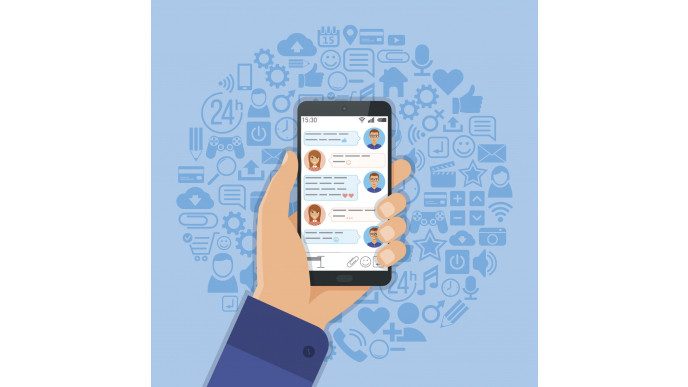 You have to admit: modern dating is hard. Gone are the days where you could just meet someone on a night out or at work: now we have to swipe our way through the whole of London to have the same tedious and soon-to-fizzle-out conversation with eight different people a week.

We don’t just have to worry about being dumped now, either: there’s also ghosting, and breadcrumbing, and all sorts of other phrases we have to use to describe the very specific way in which someone no longer wants to speak to you.

Everybody’s favourite dating app, Tinder, has released a list of what it thinks will be the dating trends of the upcoming year – and there are way more phrases you’re going to have to learn. Sorry.

There’s ‘Dracula-ing’ – which basically means someone texts you only at night whilst you’re sleeping the dreamless sleep of the unloved. U up?

There’s ‘Buzz-erflies’: “the feeling you get when your phone buzzes, and it’s the maybe-special someone you’ve been waiting to hear from all day”. A lot nicer than being ghosted, we’ll admit.

There’s also ‘exagger-dating’ – when you pretend a date went better than it actually did – and there’s being ‘bird boxed’ – which essentially means you’re blind to how crap the person you’re hooking up with is. Great!

We’ve also got ‘deflecting’, which we’re all familiar with: “When someone blatantly ignores a question you ask via text (like, “when are we hanging next?”) and brings up a totally different subject”. Awkward.

The list is completed with the ‘S.O. Stalemate’, used to describe the situation where neither person will define the relationship, the ‘three-dot disappearing act’, used when someone starts and then infuriatingly stops typing, and the ‘iPhony’ – someone who “constantly says, “I’ll text you!” but never makes good on their promise”.

And look on the plus side – your increased vocabulary will allow you to express with laser precision exactly what shade of abject your dating life has become. Just what you always wanted!