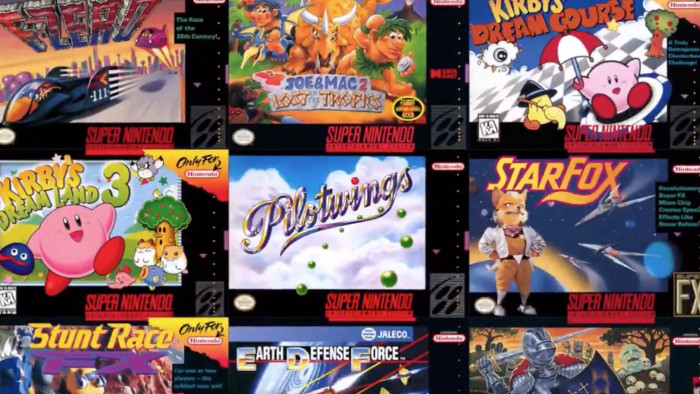 Nintendo had one of its best Nintendo Directs yet this week, revealing a whole host of new games for the Nintendo Switch.

The Japanese gaming giant took to the internet to reveal a couple of things that have been rumoured for a while. The first was 20 games for the SNES. Ever since Nintendo allowed NES games on to the Nintendo Switch, it was inevitable that SNES games were just around the corner.

UPDATE: The Nintendo Switch SNES line-up is available through the store now!

Like the NES launch, these come with a brilliant retro SNES controller release - something that was also rumoured. As for what SNES games are on the Nintendo switch: the list is as follows...

So, yeah, Ghouls 'n Ghosts, Super Mario World, Zelda and Super Soccer are being downloaded immediately. And the good news is, they are ready a day after the announcement on Switch Online.

Other announcements include Overwatch heading to the Nintendo Switch. Given there was an Overwatch case that came out, this was pretty much a given. And the other biggie is that the best Star Wars game ever (probably) Star Wars: Jedi Knight 2 is also heading to the Switch.

In short: the Nintendo Switch is shaping up to be the most exciting gaming device around at the moment - and earns its place in our best games console guide. As for the new games, they will be heading to our best Nintendo Switch games guide soon.