This SNES controller for the Nintendo Switch is retro gaming gold 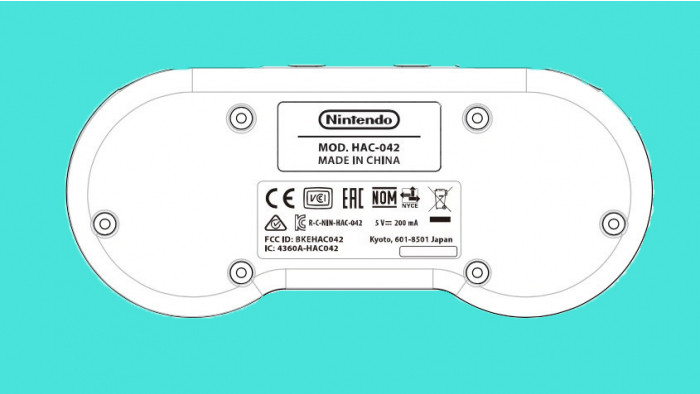 We're big fans here of retro games and the Nintendo Switch, so anything that combines them is going straight to the top of our whishlist. And that's where this proposed Switch controller is right now.

Some eagle-eyed visiter of gaming forum ResetEra (via Eurogamer) found the pans for the controller in an FCC filing and, boy, does it look like Nintendo is ready to scratch our retro gaming itch and release a variant of the SNES controller for the console.

Why the Switch? Well, the code on it is HAC and that is the same model number as the Nintendo Switch.

There's not much more to go on, other than a hand-drawn look at the controller, which can only be the SNES.

Now, this isn't the first time that Nintendo has released a retro controller. It also launched a NES controller when it started adding NES games to the Nintendo Online Store.

That means that we could also be getting SNES games on the Switch sometime soon. Until then we will have to make do with the best Nintendo Switch games around and the best retro games consoles that are currently on our shelves.

See how the Nintendo Switch compares to the PS4 and Xbox One in our best games console roundup.