Hollywood is no stranger to a remake but in recent times it has started to become obsessed with re-inventing the old. That’s not necessarily a bad thing. A new take on a well-worn tale can sometimes elevate the story and bring it to a new audience. The likes of The Coen Brothers’ True Grit is a masterpiece that compliments the original. As is John Carpenter’s The Thing and there aren’t many people in the world that prefer the original Ocean’s 11 to Steven Soderbergh’s pristine heist caper.

Sometimes, though, remakes are just pointless. Now we’re not talking about what Disney is doing with its remakes - reimagining its animated stories as live-action adventures - while the likes of the new Aladdin and Jungle Book don’t hit the heights of their animated counterparts, we kind of get what they are doing here.

No, the following list is about remakes that simply need not exist - where remaking a true classic was always going to end in: “eh?” 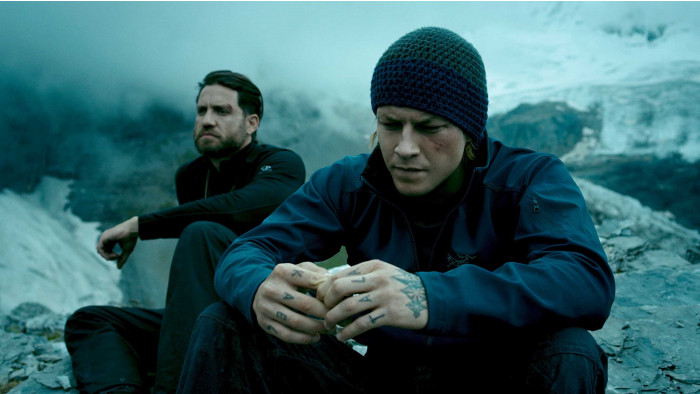 Pointless Break, more like. Sorry, but it’s true as the remake of Point Break has none of the vim and verve of the original which was done to the utterly mesmerising direction of Kathryn Bigelow. Bodhi and Utah are this time played by Edgar Ramírez and Luke Bracey which is a world away from Patrick Swayze and Keanu Reeves and the only good thing about the direction in this one is the director’s name: Ericson Core. 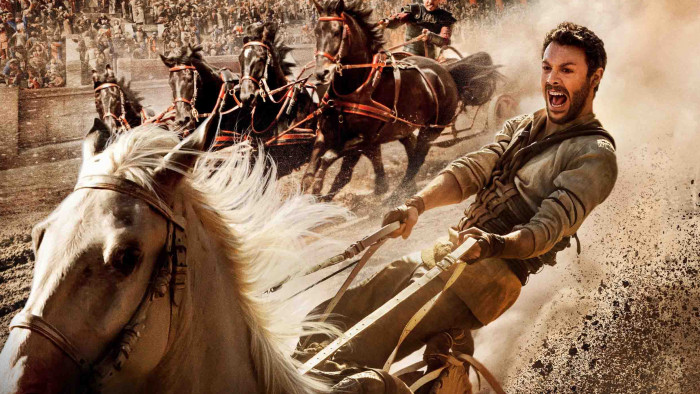 We admit that we have a soft spot for director Timur Bekmambetov. His Night Watch and Day Watch films, made in Russia, are surreal delights but his Hollywood movies never really hit the mark. Trying to remake Ben-Hur is just silly. William Wyler’s original is an epic that’s up there with the likes of Gone With The Wind in terms of classic status, so Bekmambetov was never going to win any fans with his version. There’s too much CGI used and when it comes to the chariot sequence, some suspicious editing takes the fun out of the whole thing. 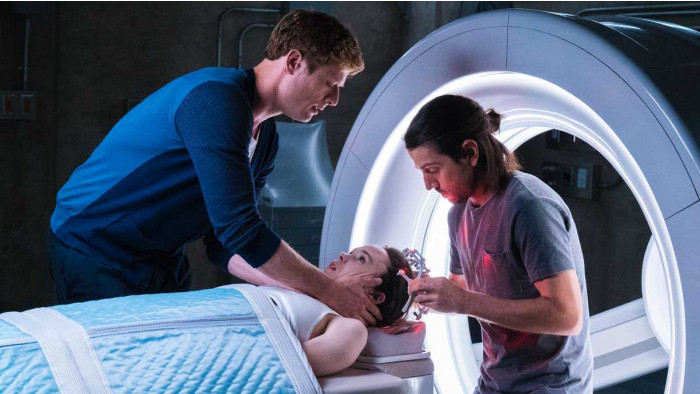 The Flatliners remake was unfortunately dead on arrival when it was released in 2017, some 27 years after the schlocky but fun Joel Schumacher effort. While we are fans of Elliot Page, Diego Luna and James Norton, they are never going to beat Kevin Bacon, Kiefer Sutherland and Julia Roberts in the charisma stakes. And the direction is just flat, which is a shame as the original director of The Girl with the Dragon Tattoo, Niels Arden Oplev, was on board. 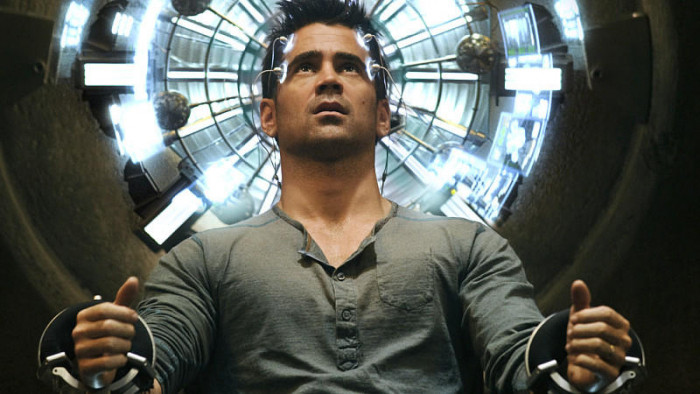 Paul Verhoeven was a masterful director in the ‘90s, creating some of the most eye-popping (literally in the case of this one) movies. Total Recall is a superb slab of sci-fi satire that has the might of Arnold Schwarzenegger to paper over the cracks in the story. The remake is just dull. Leaning closer to the Philip K Dick story, a leaner Colin Farrell stars as Douglas Quaid but he’s lost in a soulless miasma of CGI and bad direction. 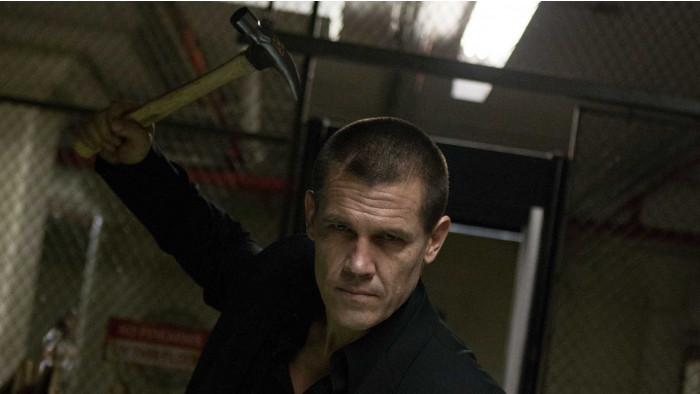 South Korean cinemas has had something of a resurgence of late with the fantastic Parasite and Squid Game on Netflix. But perhaps the king of the country’s movies is OldBoy. Released in 2003 and with a powerhouse central performance by Choi Min-sik, it’s a masterful revenge movie with a devastating conclusion. Despite Spike Lee at the helm and Avengers’ duo Josh Brolin and Elizabeth Olsen starring, nothing about this remake is a patch on the original, both in terms of style and substance. 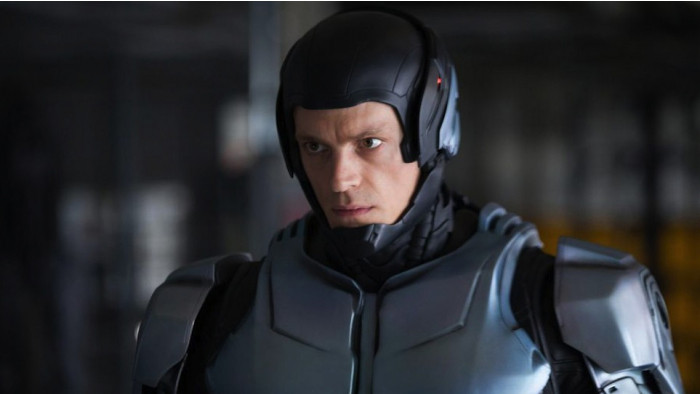 Another Paul Verhoeven classic that’s been needlessly remade. While RoboCop isn’t quite as bad as the terrible Total Recall remake, this one is - again - is completely pointless.

Joel Kinnaman does his best as Murphy, the cop nearly killed in action who is resurrected in robot form, but it just falls flat. Sanitised of the hyper-real violence of the original and completely lacking in any of the humour that makes Paul Verhoeven’s satires work so well, this is one bot that didn’t need a reboot. 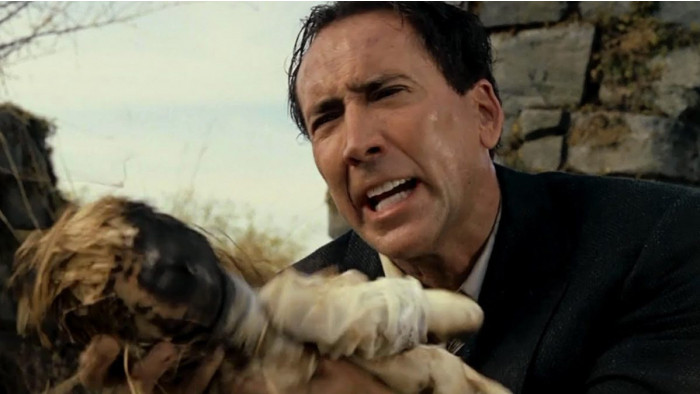 The bees! One part of the Holy Trinity of the folk horror genre - alongside Blood On Satan’s Claw and The Witchfinder General - The Wicker Man is a creeping, slow burn of a film that has one of the most memorable endings of all time. The remake has Nic Cage punching a woman while dressed in a bear costume and being tortured by bees (unfortunately not in the same scene). 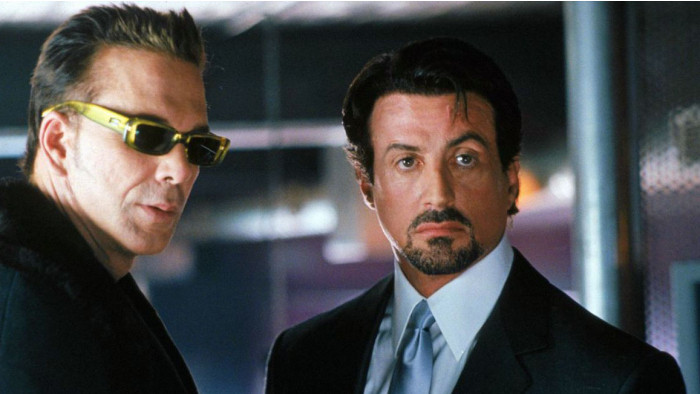 The remake of Get Carter does not ‘get’ Carter. Another remake that ruins the good work done by Michael Caine in the original, the updated Get Carter stars Sylvester Stallone as the mobster who heads back to his home town to investigate the disappearance of his brother. It is a bland procedural revenge thriller that has none of the brio and grit that director Mike Hodges brought to the 1971 version. Plus, Newcastle is a much better backdrop for the film than Seattle. 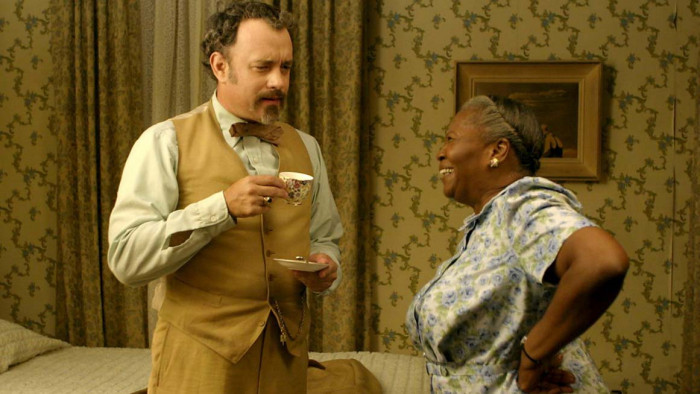 We already praised the Coen Brothers in the intro to this shortlist, but even these Oscar-winning directors aren’t without their foibles. Their remake of The Ladykillers is a massive swing and miss. The original is classic from Ealing Studios which has some of the finest acting (and comedy) from the 50s, with Alec Guinness heading up a movie about a bunch of bank robbers masterminding a heist in the house of an elderly lady. The remake transposes the action to the American South and while the usually ace Tom Hanks stutters in his portrayal of Professor G.H. Dorr, which is more cringeworthy than funny. 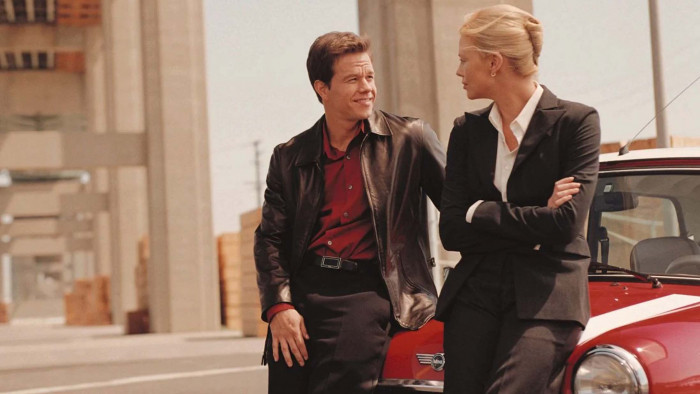 The bloody doors were only supposed to be blown off this movie once and once only. The original The Italian Job is a jovial Mini adventure, centring on a bunch of crooks heading to Italy to rob some gold in the most British way possible: by causing a traffic jam. Made at the tail-end of the ‘60s, it’s packed with patriotism for the UK, stars Michael Caine and has a superb cameo from Noël Coward. The remake has Mark Whalberg and Jason Statham as a character called Handsome Rob.