This new series is being called the new Breaking Bad 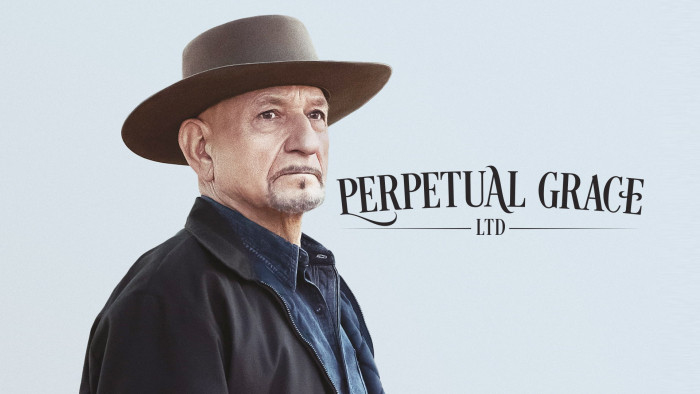 Game of Thrones and Line of Duty dominate the TV conversation at the moment. We’re not short of event television. Older series like The Wire and The Sopranos still hold up, too – plenty to fill your time with if you haven’t watched them already.

But a new series, set to be released later this year, looks absolutely unmissable.

Perpetual Grace, LTD stars Ben Kingsley and Jacki Weaver and has been described by Deadline as “Shakespeare meets film noir in biblical setting of New Mexico” – which sounds pretty amazing to us.

Kingsley and Weaver play a husband and wife who “turn out to be more dangerous than they seem”, echoing Breaking Bad’s unsuspecting anti-hero Walter White.

The show is due to premiere on Epix in June, when we’ll finally be able to see how Kingsley and Weaver’s devious machinations play out.