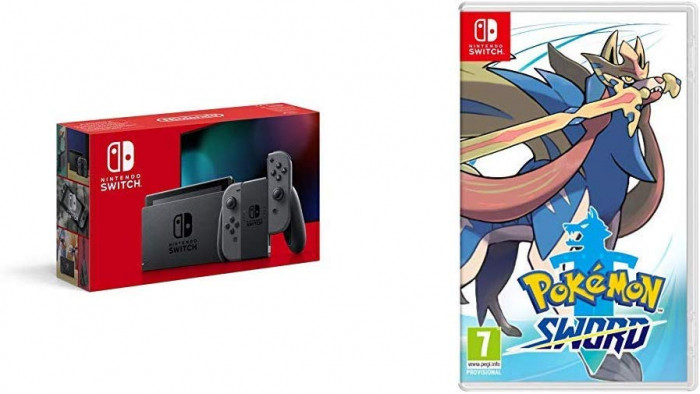 Everyone loves a tech-based bargain - particularly when it involves one of our favourite consoles, the Nintendo Switch.

If you’re on the lookout for such a deal then the time has come to listen up, because this Nintendo Switch bundle might just be an offer worth grabbing.

We got a little overexcited when we spotted this Nintendo Switch & Pokémon Shield / Sword bundle is currently on offer for £279. Yup, that’s a saving of £44.99 off its regular price.

Given the popularity of the Switch, offers tend to be a little thin on the ground - mainly because Nintendo know they’ll sell them in their thousands come rain or shine - which is why this particular offer is one worth paying attention to.

Boasting up to 9h battery life depending on use, this new version of the Switch is a definite upgrade to its predecessor.

Pokémon Sword and Pokémon Shield, on the other hand, are two of the most playable games around. Both begin by letting you choose from one of three starter Pokémon - Grookey, Scorbunny or Sobble. Set in a place known as the Galar region, Pokémon battles are the ultimate form of entertainment.

However, like most Pokémon versions, each version features a different range of Pokémon - and, for the first time, version exclusive gyms for battles.

It goes without saying that this 13% off deal is the i-deal present for the game lover in your life, so be sure to snap it up while the offer lasts.

It's worth noting that if you’re worried about the price dropping, Currys PC World is offering a Black Friday guarantee - meaning that the price of both the Sword and Shield bundle won’t drop any lower come the big day.

Amazon has also dropped the price of Pokémon Sword to compete, meaning the choice is yours depending on whether you prefer click and collect or home delivery from these to big e-tailers.

You can find the live deals below:

Nintendo Switch & Pokemon Shield Bundle
£309.00
This is a brilliant bundle, one we didn’t think we would see before Black Friday proper. Here you get a Nintendo Switch plus Pokemon Shield. Amazon is currently doing the same deal but reckons the bundle was original worth £323, so that’s a saving of almost £65. If you just compare it to the Currys original price of , it’s still a saving of £6.99.
Buy now from Currys
Was £332!

Nintendo Switch & Pokemon Shield Bundle
£279
According to Amazon, there is a £52 saving on this bundle - which was originally on the site for £332. The reason for the price reduction seems to be to match what Curry's is doing. Both have the bundle at the same price right now, so it's up to you which retailer you choose.
Buy now from Amazon 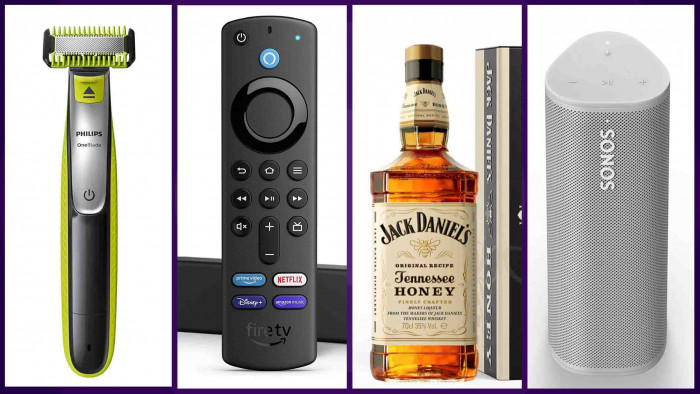