The best Star Wars villains: the ultimate hive of scum and villainy

There’s no doubt that Star Wars has given us some of the most iconic villains in cinema history.

From their epic plans to take on the literal galaxy, dramatic downfalls and complicated family relationships, to their endlessly memorable and campy convention-ready costumes, Star Wars baddies are second to none.

But, between executing plans to overthrow the literal Galaxy, killing our heroes and generally proving to be the scum of the universe, there’s a lot of competition for who’s the baddest baddie of them all.

Who do you think is the best (or worst, depending on how you want to look at it)? It’s time to cast your vote for villainy…. 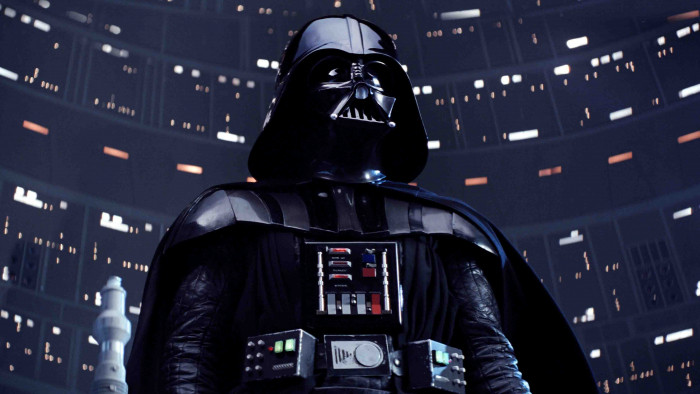 To say that Darth Vader is easily one of the greatest Star Wars villains is an understatement: he’s arguably the most iconic villain in all of cinema. Recognised instantly by every generation the world over, not just by his silhouette, but by simply taking a breath, Vader is the perfect nemesis. In fact, Lord Vader was actually the first Star Wars character which George Lucas created - proving that the perfect villain can spur an entire world and decades-spanning epic. Darth was even voted the third worst on-screen villain all time by the American Film Institute, beaten only by Hannibal Lecter and Noman Bates - though he’s arguably killed more than both of them combined. 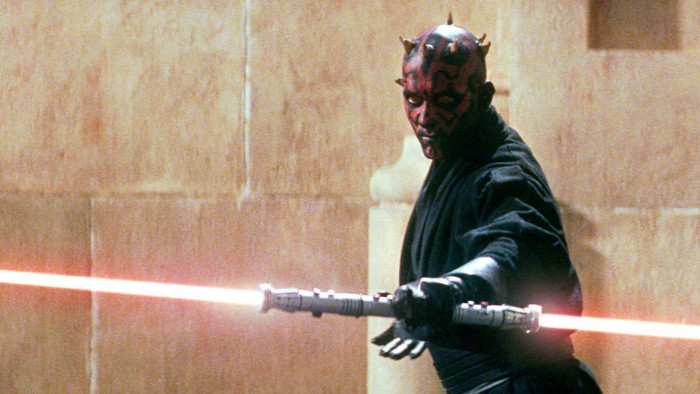 Striking Sith apprentice of Darth Sidious Darth Maul is easily the best thing about Episode I: The Phantom Menace. A formidable warrior with deadly combat skills and the most awesome weapon, in the form of his trusty double headed red lightsaber, Maul is silently scary, with a criminal record to match. 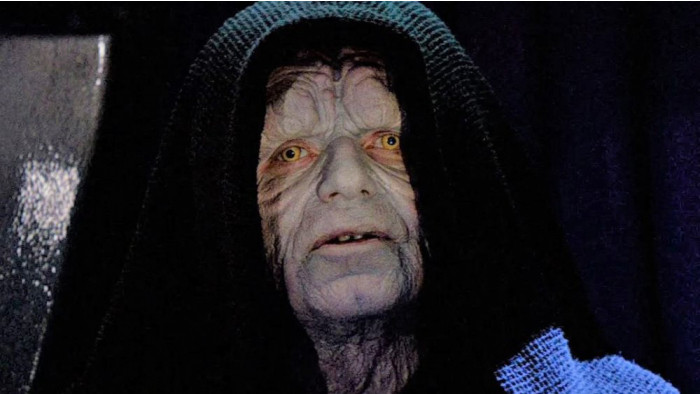 Also known as Darth Sidious, Palpatine was the first Emperor of the Empire and responsible for overthrowing the Jedi Order - single handedly influencing Star Wars lore for his own nefarious gain more than any other figure. An integral antagonist from The Empire Strikes Back, right through to the recent Skywalker saga, Palpatine is arguably the biggest overarching villain of the entire saga. In fact, George Lucas planned for Palpatine to return in the later sequel saga all along, with classic Star Wars producer Gary Kurtz revealing that a huge clash with the returning Emperor in Episode IX had always been part of Lucas’ outline, while director Rian Johnson has also said that it was Lucas’s original outline for Episode VII essentially later became Episode VIII - followed by the Emperor reuniting with his big creepy throne in Episode IX. 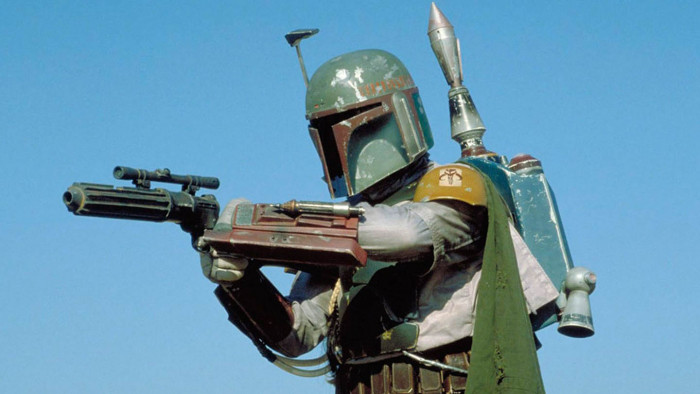 The Mandalorian before The Mandalorian, this deadly bounty hunter and fan favourite of the franchise may have been staunchly anti-Jedi, but he was so because of his arguably fair-enough motivation to avenge the death of his father, Jango Fett, at the hands of Jedi Master Mace Windu. Donning Mandalorian armour as a tribute to Jango, who he was cloned from, Boba was a famed merc for hire, using his martial arts and combat skills to carry out contracts for both Jabba the Hutt and Darth Vader in the original trilogy - and looking really damn cool while doing it. 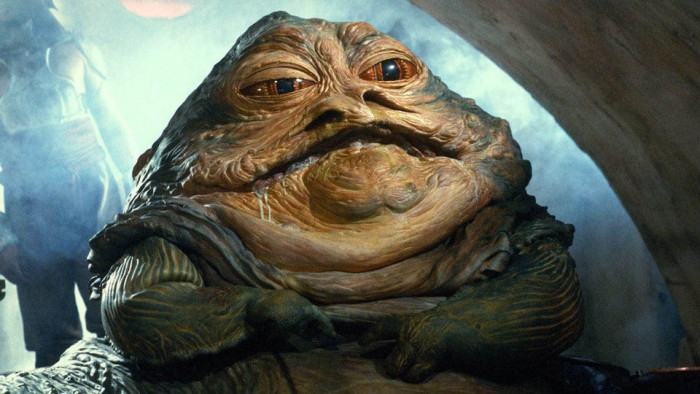 Kingpin Jabba is not only the ruthless leader of the criminal underworld on Tatooine, but he also has some of the biggest gangsters in the galaxy doing his bidding, too. His list of offences are almost too long to mention, but include slavery, an affinity for torture and even feeding a dancer to his pet Rancor. He’s not all bad, though, as he also booked the Max Rebo Band for a regular spot at his palace - at least this is a villain who appreciates the arts. 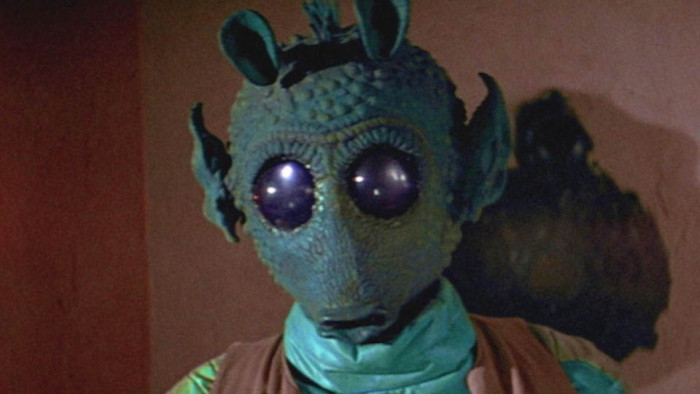 Greedo’s appearance in A New Hope is short - but boy, does he make an impact. Greedo by name and by nature, he earns his spot on the list for shooting his shot to collect the bounty put on Han Solo’s head by Jabba the Hutt - and in doing so, sparking one of the most talked-about moments in movie history. 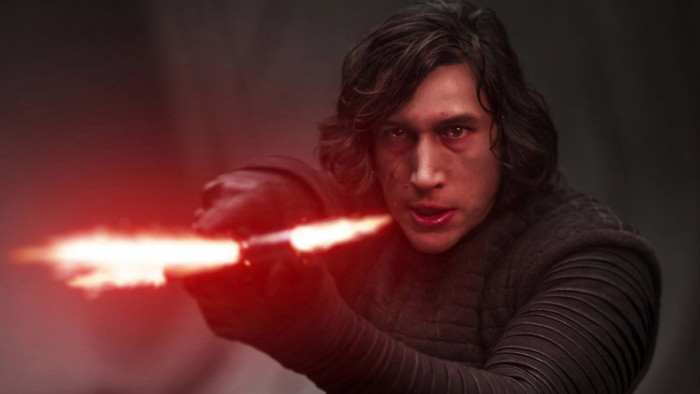 There’s something really special about a villain who is both an all-encompassing baddie - and who you also really want to hook up with your heroes. The artist formerly known as Ben Solo has it all: a complicated family history, a pure embodiment of the battle between the light and dark side, and even a will-they-won’t-they dynamic with our hero, Rey. Though he may be the last Skywaker, he’s a proper villain: as a young Jedi apprentice, he was responsible for the destroying his master’s temple and the students within it, as well as for the death of father Han Solo, and using his power, a combination of both Jedi and Sith training, for evil as the Supreme Leader of the First Order, dead set on conquering the galaxy. But, as one of the only Star Wars villains with a true redemption arc, the Big Bad of the most recent sequel trilogy is a supervillain with unrivalled depth. 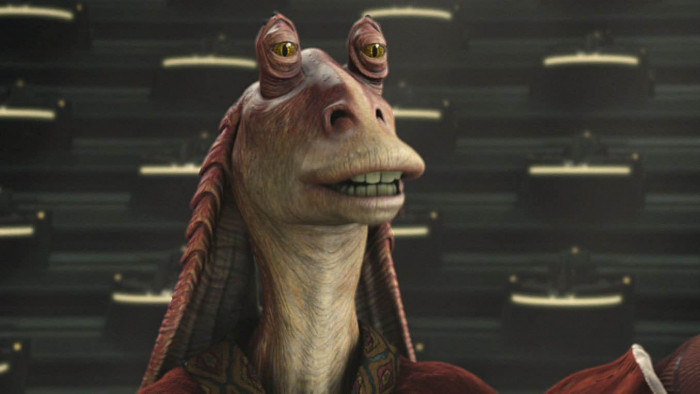 We’ve always known Jar Jar Binks is just bad in general, but if the rumours are true, then he’s also a Sith Lord, and integral to Palpatine’s rise to power, which makes him even worse - and potentially the biggest villain of the Galaxy. There’s a surprising amount of evidence to back up the fan theory, too: his character is so over-the-top clumsy that it could just be an act, in Attack of the Clones, Jar Jar has used his manipulation for political power by infiltrating the Galactic Senate, and he was even the government official who voted to give absolute power to Palpatine, leading to the birth of the Empire. Plus, both Goerge Lucas and the actor who voiced him, Ahmed Best, have both alluded to it being at least somewhat true. We always knew he was pure evil.