The best 90-minute movies on Netflix: 10 to choose from 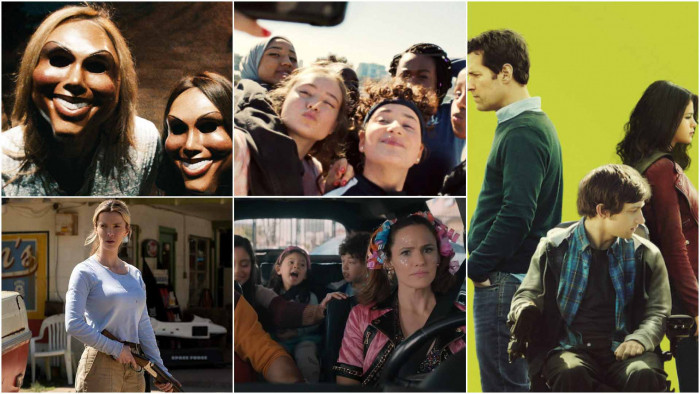 Not everyone wants to spend forever watching a movie. While some wallow in epic films, there are many of us who just want to watch one of the best 90 minute movies on Netflix.

Netflix has its fair share of long movies. The Irishman clocks in at 3hr 30 minutes. That runtime puts it up there with the likes of Once Upon A Time In America and Gone With The Wind.
It’s the sort of movie that, if watched at the cinema (remember those?) it would be a two-toilet tripper, and that’s not taking into account beer consumption.

If you haven’t got the stomach for that length of time, then we present the following: the best Netflix movies that are 90 minutes or under (well, give or take a few minutes).

You could watch two of these in the time it takes to watch The Irishman and still have change left over to watch an episode of Archer. Bonus!

Please note: all of these best 90-minute Netflix movies are available on the UK version of the service. Please check your region for availability.

The best 90 minute movies on Netflix 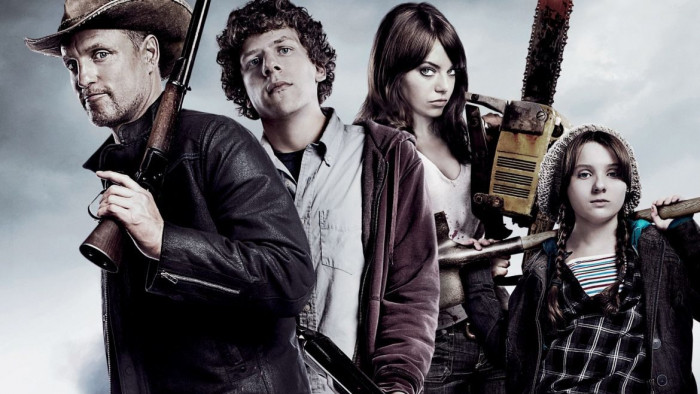 While the sequel didn’t quite deliver, the first Zombieland is a flab-free zombie movie that sees Woody Harrelson, Emma Stone and others heading through the US to find a place of sanctuary away from the pesky walking dead. 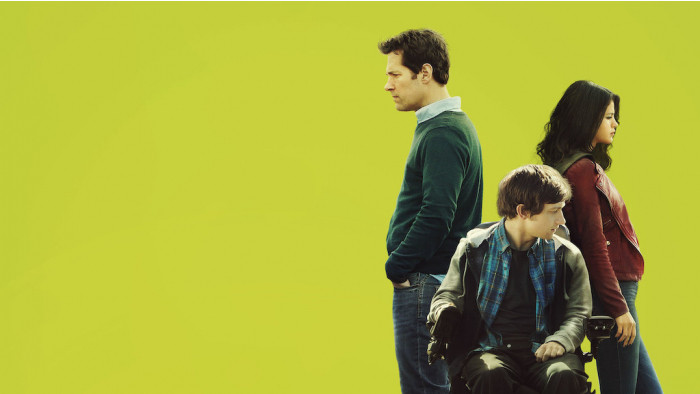 2. The Fundamentals of Caring

This one has been a mainstay in our best cult movies list and it’s a beauty. Starring Paul Rudd as a carer who helps out a depressed Craig Roberts by taking him out on a road trip. The film tackles heavy themes with ease while staying true to its light comedy roots. 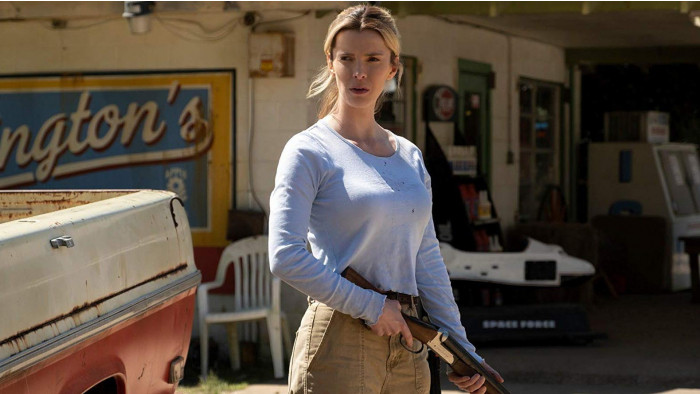 One of the more controversial movies on Netflix - for its release in the US which was delayed due to mass shootings happening at the time - The Hunt is a decent allegory for the world right now, with a bunch of rich people turned elite sportsmen out to hunt a group of ordinary people. If you are looking for a movie that packs a political punch, then this one is for you. 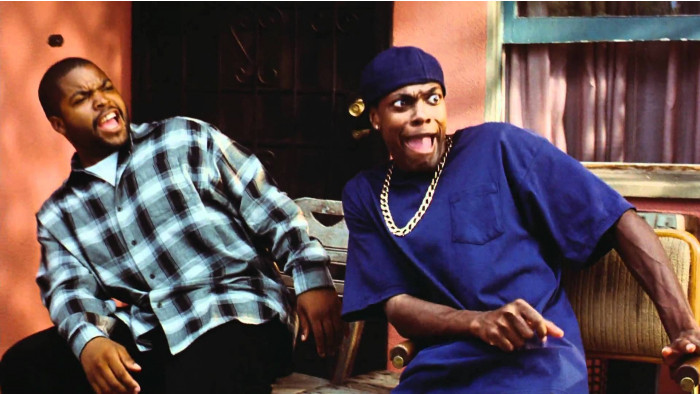 Friday is a stoner classic that focuses on the day in the life of Ice Cube’s Craig Jones who ain’t got no job or shit to do but does owe a local thug $200, and doesn’t have the cash. While Cube is great, it’s Chris Tucker as Smokey who utterly steals the show. 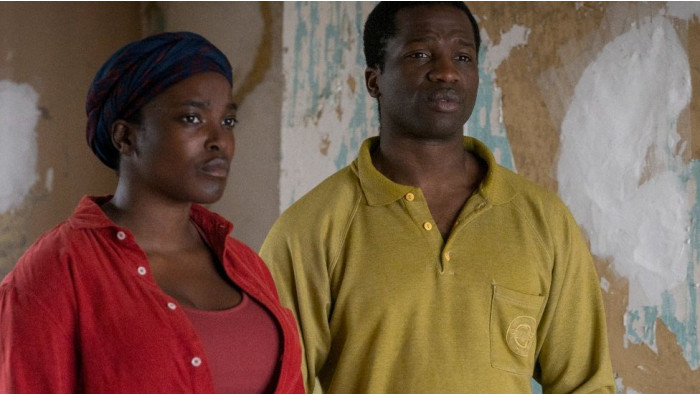 Netflix is really upping its horror game and His House is one of its homegrown efforts. It’s a haunted house story that’s been soaked in the real horrors of trying to seek asylum in the UK. As much as the scares the house offer are frightening, the system that immigrants go through to get help is just as scream inducing. 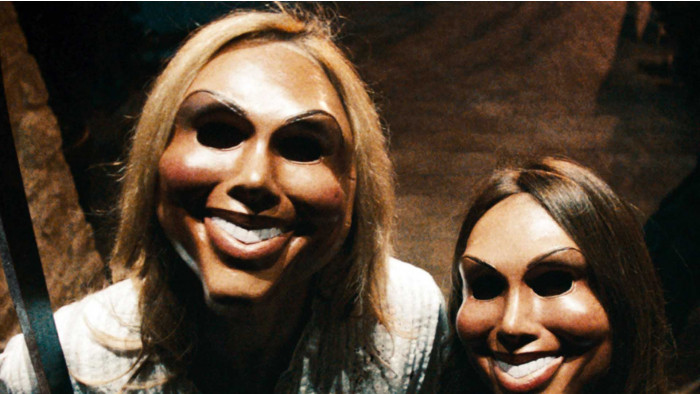 The idea of The Purge is fantastic: one night of the year, the government relaxes all laws, so you can do what the hell you want for 24 hours. Once the day is up, everything goes back to normal. Like many Blumhouse movies, this one has spawned a number of sequels but none match the intensity of this first movie. 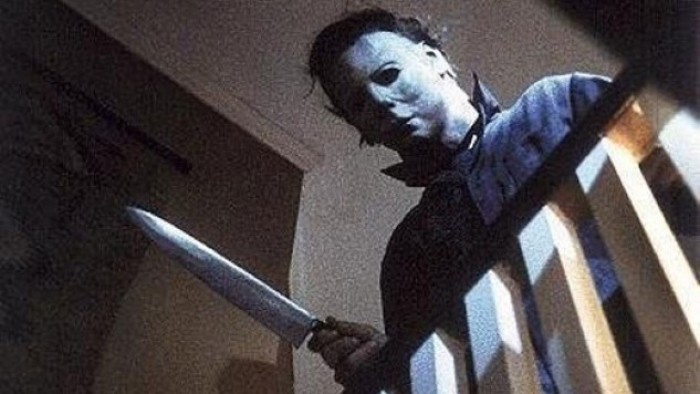 One of the greatest horror movies of all time just so happens to be a 90-minute movie. Halloween is the film that kickstarted the slasher genre and its effects can still be felt in horror circles today. So much so, that there have been two new Halloween movies in recent years and one more on the way. There aren't a patch on the surprisingly blood-free - but not scare free - Halloween, though. 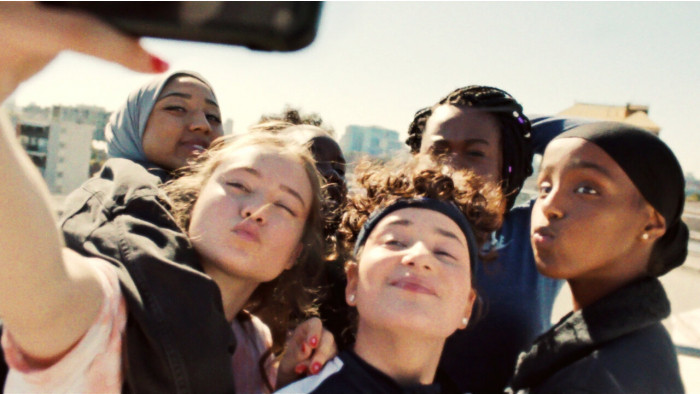 Another movie that feels more like a documentary, thanks to the fantastic acting of all the children involved. Rocks is about two children abandoned by their mother and the community around them that try and help figure the situation out. Rocks is up for seven BAFTAs and deserves every single one of them. 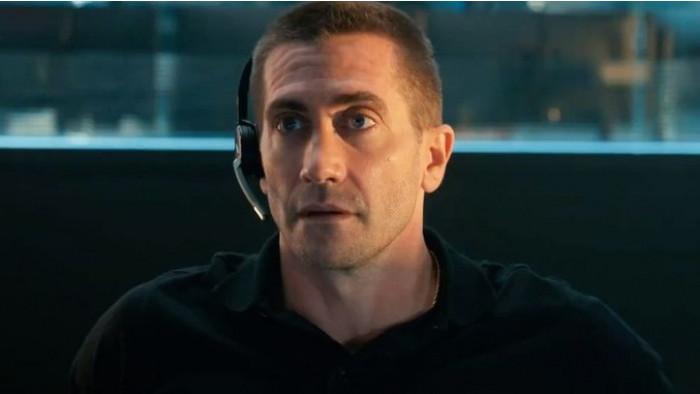 This remake of the Danish movie of the same name is a taut thriller that starts to escalate the tension from minute one and doesn't let up until the end. Jake Gyllenhaal is a police officer that's been demoted to a deck dispatch job. While there he picks up a call from a woman who says she has been kidnapped. 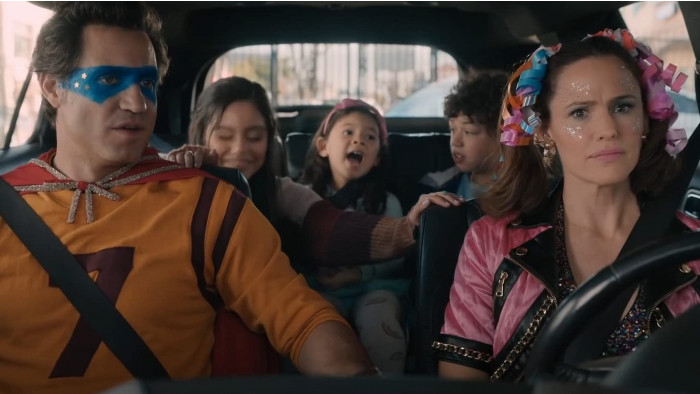 We are unashamed fans of Yes Day, the family friendly comedy that sees a 'boring' mum and dad allow their children to do to them whatever they want for one day only. Jennifer Garner and Edgar Ramírez are great at the uptight parents that slowly but surely understand what it's like to have fun again.