Where other genres flit in and out of fashion, horror is the most resilient of the lot - as these best modern horror movies prove.

Perhaps it's the often low-budget nature of the films - and in turn low risk for studios - that means a week doesn't go by without some sort of horror movie on the big screen.

In recent years, horror fans have been spoilt for choice. Here we look at the best horror movies of the last five years - and what a list it is. 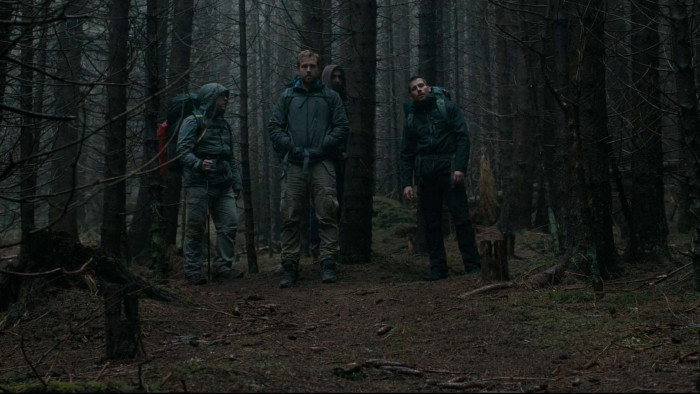 There is a very good reason that David Bruckner was chosen for the remake of Hellraiser - he has a unique visual, and unsettling, eye for horror. This can also be seen in his earlier work, The Ritual, about a group of hikers that go on a bonding trip in Sweden and end up in the most dire of circumstances. 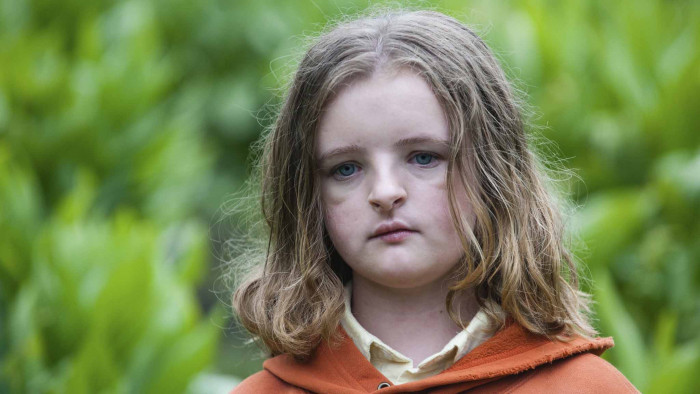 Hereditary has a number of shocking moments which will stay with you for a long time. When the matriarch of a family dies, a family goes into mourning. While trying to figure out their grief in different ways, a series of frankly unspeakable things happen to them. Toni Collette is breathtaking as the mum who has just lost her mum, putting in a performance that’s mesmerising to watch. 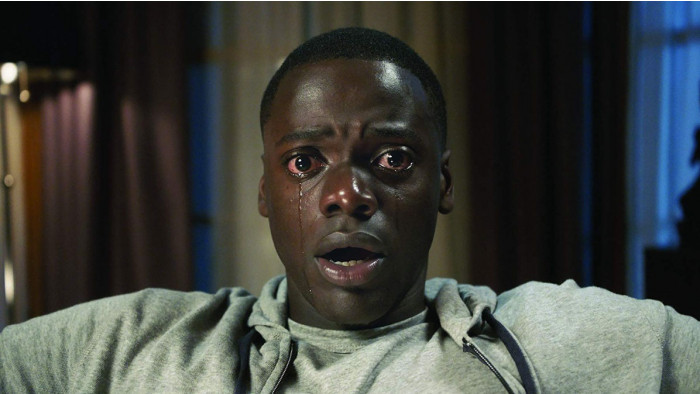 After just three movies, director Jordan Peele has become a master of horror, not scared of going high concept with his ideas and ratcheting up the tension until near breaking point. Get Out, with its themes of racism and white fragility, is a superb horror that holds a broken mirror up to modern society while offering up more than a jump scare or two. 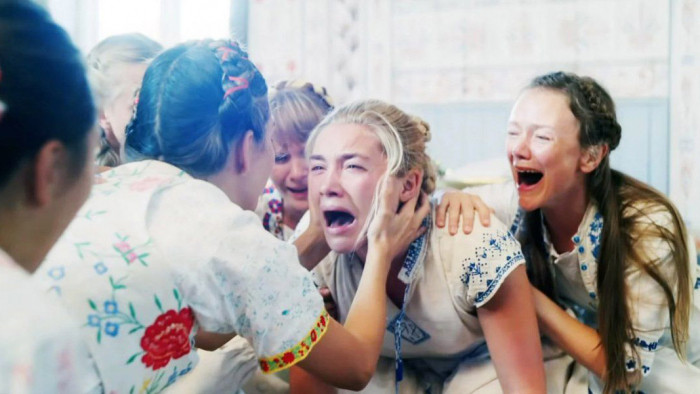 Director Ari Aster is a genius at making the gruesome look gorgeous and he does it to great effect in Midsommar. A horror shot in the bright sunlight of Sweden, where a group of friends - Florence Pugh and Will Poulter star - head to a midsummer festival. What ensues is unflinching folk horror at its finest. 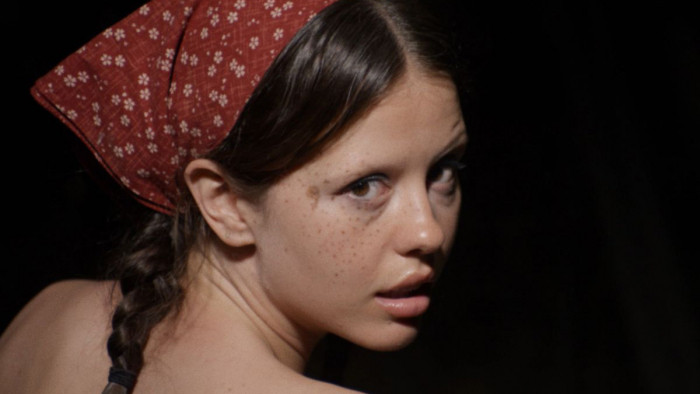 Ti West is one of the best new-ish directors of horror. His previous work, The InnKeepers and House of The Devil showcase just how clever a horror filmmaker he is and X cements his reputation. The concept is pure grindhouse: a group of friends rent out a house from a creepy old couple, with the idea that they are going to make an adult movie. And the end result is simply jaw dropping, going to places you never expect. Director West kept quiet about the fact he was also making a prequel to the movie, called Pearl, at the same time, which is well worth a look, and also stars the genius that is Mia Goth. 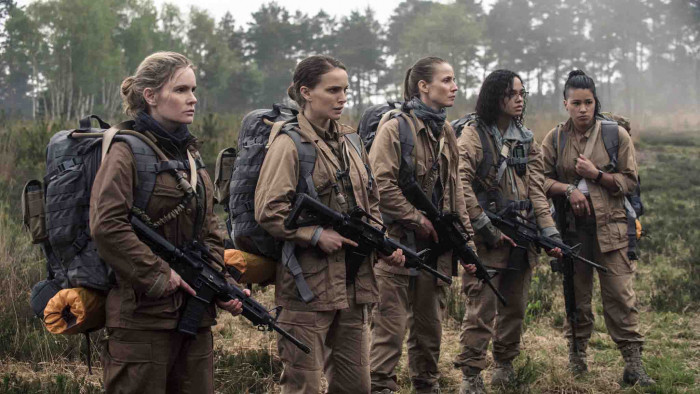 Annihilation is a twisted psychological horror. Natalie Portman leads a group of biologists on an expedition where they encounter something called The Shimmer and, well, all hell breaks loose from there. It’s part pulpy sci-fi, part body horror, all wrapped up in a nightmare-scape of imagery and ideas. 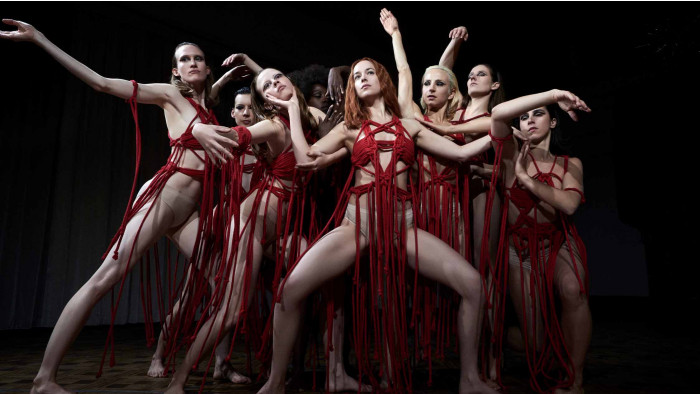 Normally we turn our nose up at remakes but there’s something about the recent remake of Suspiria that stayed with us. From Thom Yorke’s haunting score, to the acting talents of Chloë Grace Moretz, Tilda Swinton and Dakota Johnson, this is a wonderfully weird movie set in a dance studio overrun by witches. 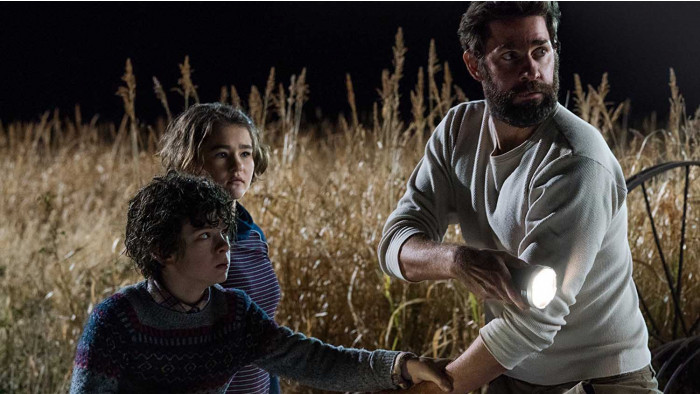 We weren’t expecting one of the scariest movies of 2018 to be made by Jim Halpert from The Office, but John Krasinski's directorial debut is an absolute scare-fest. The concept is genius: aliens have invaded earth and to survive you have to stay completely quiet, otherwise they will find you and kill you. A Quiet Place is like the quiet-loud brilliance of The Pixies music on the big screen. Don’t be put off by its Hollywood sheen, this one is terrifying in places. 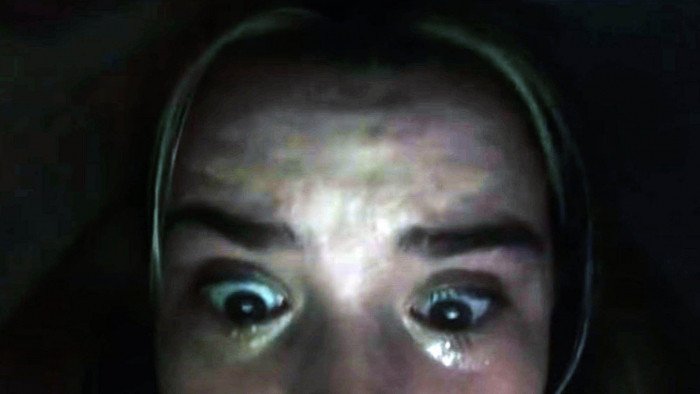 Host’s concept of a seance over Zoom may date over time but it was released - and made - at the perfect time… when we were all using the technology to try and live some sort of semblance of a normal life during a pandemic. Filled with genuine terror, this lockdown-based classic proved that there is still life and originality in ultra-low-budget horror. 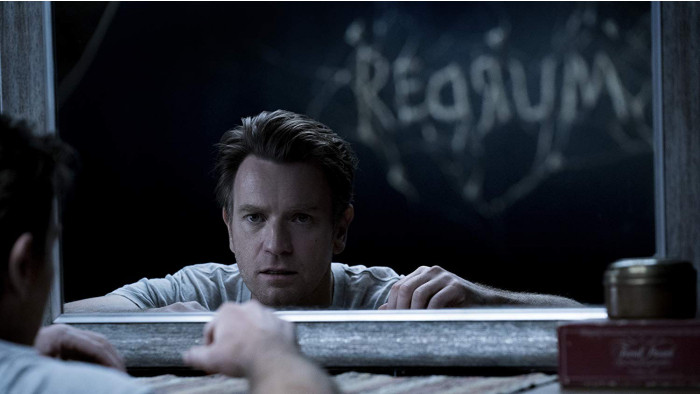 We stress, this one is all about the Director’s Cut as it really showcases the brilliance of what Mike Flanagan did with Stephen King’s sequel to The Shining. He manages to meld both King’s material with some of Stanley Kubrick’s iconic movie moments, creating a film that stays true to both the books and the big screen Shining we all know and love.