Gone are the days of having to wait for the ice cream van, or heading to the supermarket to get your fix – the best ice cream makers have been designed so that creating ice cream at home is now incredibly easy to do.

Not only are they convenient (no getting up and going to the shop when you have a craving), they let you create whatever ridiculous flavour combination tickles your fancy. And now, with summer fast approaching, there's never been a better time to up your ice-cream game.

While the best ice cream maker will get more use in the summer, we've found it's a year-long gadget - even in the coldest months there is nothing like whipping up some homemade ice cream and having a treat when in the warm.

And with your own ingredients, you can also create a slightly healthier version of your favourite indulgent treats if you fancy something lighter.

Here’s our guide to the best ice cream makers on the market. 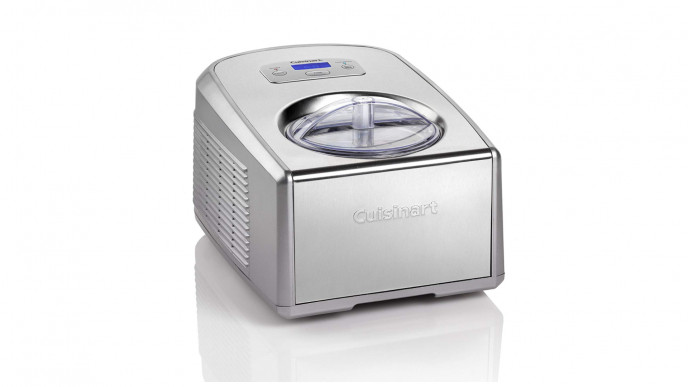 BBC Good Food named this machine the greatest all-rounder when it comes to ice cream makers – and they should know. 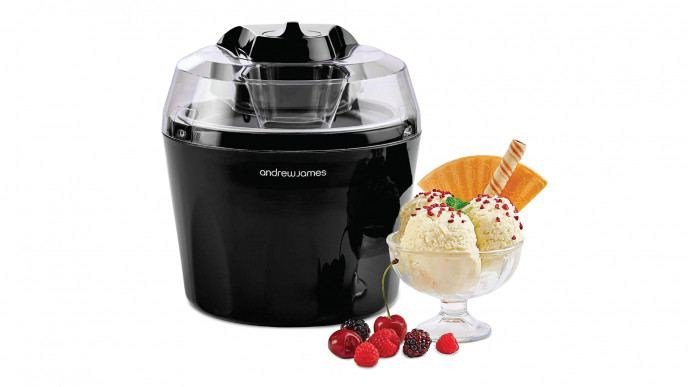 At £24.99, the Andrew James ice cream maker is a pretty good bargain, coming in at over £100 cheaper than the Cuisinart machine.

Voted the best ice cream machine from consumer organisation Which?, this machine delivers all the functions of a top-notch ice cream maker at a bargain price. You can’t go wrong with that. 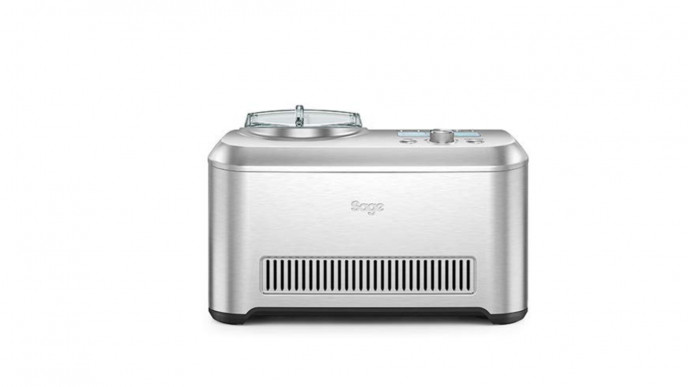 Anything cooking-related with Heston Blumenthal’s name on it is bound to be good, right? This Sage Smart Scoop ice cream maker is no different.

Unlike other machines, it “automatically senses the hardness of the mixture based on your selection”, storing it until it’s time to serve. It also has an impressive 12 hardness settings – so whether you want sorbet, soft-serve ice cream or gelato, you’re all set.

And the best thing about it? It plays an ice cream van tune when it’s ready. 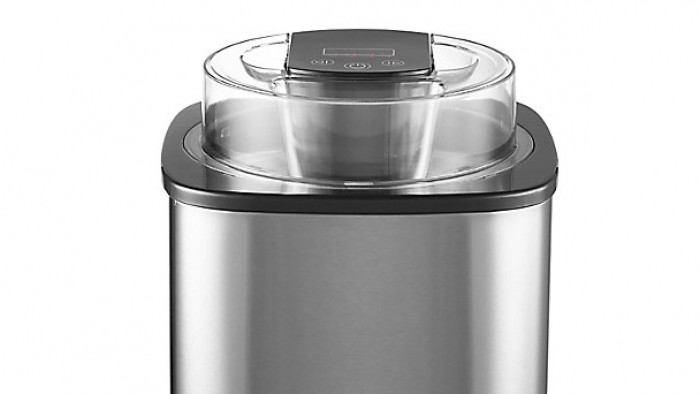 When it comes to value, this family friendly model from Lakeland is pretty hard to ignore coming in at an affordable £39.99. Bargain! The Lakeland Digital Ice Cream Maker comes complete with a 1.5L capacity (or if you're feeling impatient, you can make a smaller 0.5 litre batch in as little as 30 minutes). With an easy to read digital display, mix up your flavours by adding them mid-churn. 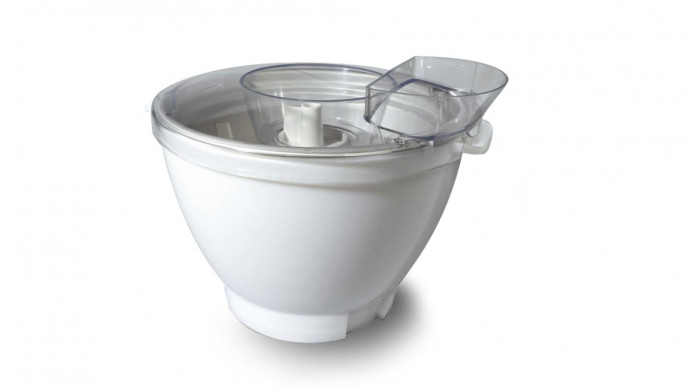 If you already have a stand mixer, you might not want to buy a full ice cream maker. It means more cost and more gobbled-up kitchen space. Luckily, a number of stand mixer brands have their own ice cream attachments, like this Kenwood one.

As you might expect, it’s pretty easy. Just attach to your mixer, add ingredients and turn it on. Simple. 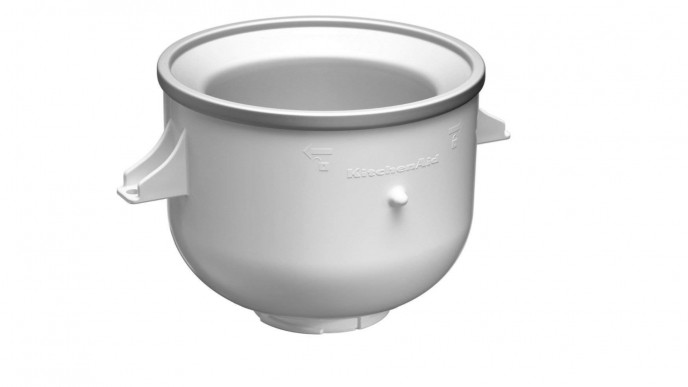 Much like the Kenwood, this is the perfect addition to the coterie of attachments any self respecting KitchenAid owner has hanging around their cupboards. It attaches to your food processor.

And it’s pretty impressive too. The attachment has a faster churning speed than other models, meaning your ice cream will be lighter and more fluffy. If you want a denser dessert, select a slower speed to create the perfect gelato.

And with a 1.9 litre capacity, you won’t run out any time soon. 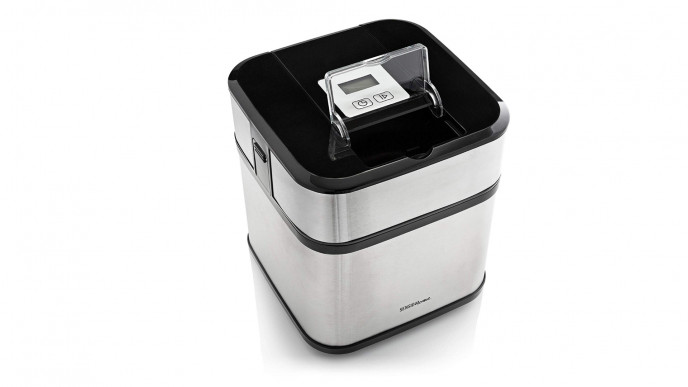 If you want a side order of technology with your ice cream making, the Sensio digital ice cream maker might be the one for you – it features a digital timer and LCD display.

Making the ice cream doesn’t take too long, either, though there are a few steps. First you have to freeze a bowel for 12 hours, then pre mix ingredients and chill for a further three. Once you’ve done that, though, the machine only takes 20 minutes – not bad at all.