Football the world over has been paused right now. If you are a footie fan, that leaves a hole big enough for even N'Golo Kanté to score.

Now you could fill your time with other things, but that seems like a massive waste. Searching YouTube for the best goals of Euro 2016 doesn't quite have the desired effect (trust us, we've tried), so we recommend the following best football documentaries.

We’ve ranked ten of the best football documentaries available to stream on Netflix and Amazon Prime. They'll have you pining to throw plastic pint glasses in front of a big screen at your local. 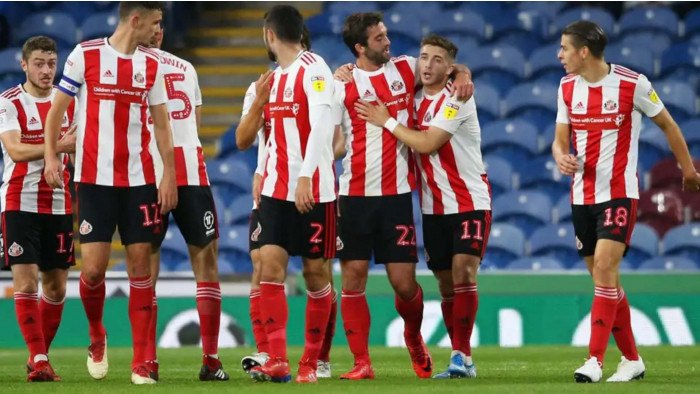 1. Sunderland ‘Til I Die

If glossy docs like All or Nothing don’t quite do it for you, you’ll find something more authentic here. As Sunderland try to get back to the top flight, they have to contend with issues all big sides face when they drop down a league. Questionable commitment from players on big wages, relegation heartache and finding a manager who can inspire a team lacking in direction all feature. The real stars are the non-playing staff, who give this more life than your typical doc following around a football club. 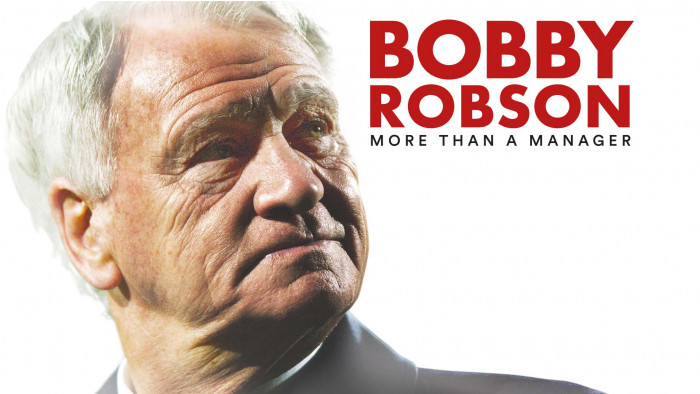 2. Bobby Robson: More than a Manager

This one is guaranteed to give you all the feels. Sir Bobby managed some of the greats, many of which are now carving out their own managerial careers.

Sir Bobby: More than a Manager covers his European heroics at Ipswich, time in Barcelona and his spell as England manager along with his battles with ill health. Views from Mourinho, Pep Guardiola, the original Ronaldo and a particularly touching contribution from Gazza make this a great account of one of the game’s most loved characters. 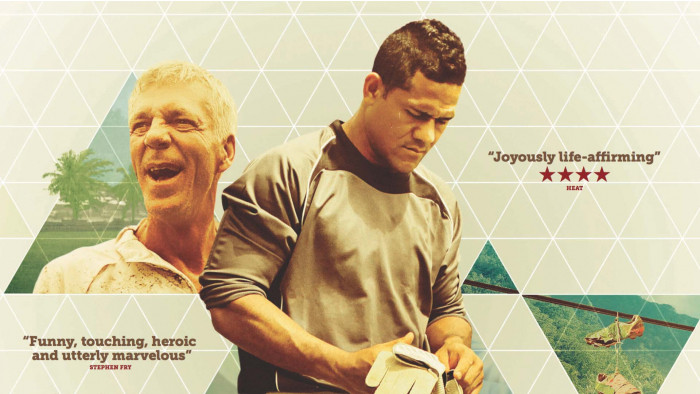 In 2001, American Samoa lost 31-0 against Australia in a World Cup Qualification game, which some 20 years later remains a record defeat in the competition. This tells the story of how Dutch coach Thomas Rongen tried to erase their tag as the worst team in international football, getting the players into shape and scouring for others to bring in to raise the quality of a side that only knows what it likes to lose. It also struck a chord with Jojo Rabbit director Taika Waititi, who is working on a film inspired by the uplifting doc. 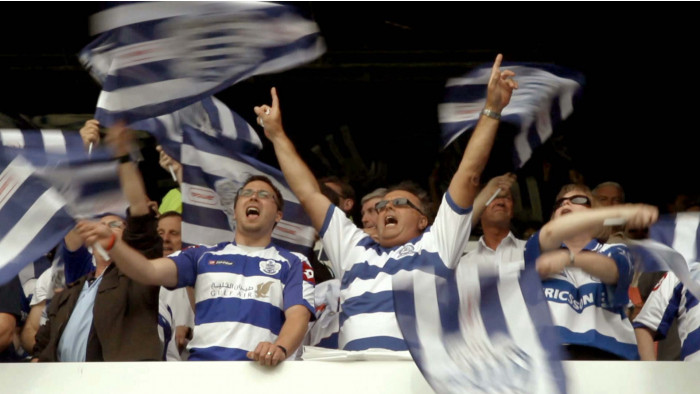 This has nothing to do with international football but everything to do about the inner workings of a football club. The Four Year Plan covers the arrival of a consortium of high profile owners at Queens Park Rangers, which included Bernie Ecclestone and the larger than life Flavio Briatore.

You get to see managers walk in and out of the club, and the owners try to exert influence on decisions made on the pitch. It’s hard to imagine a major club will ever give this kind of access to a camera crew again. 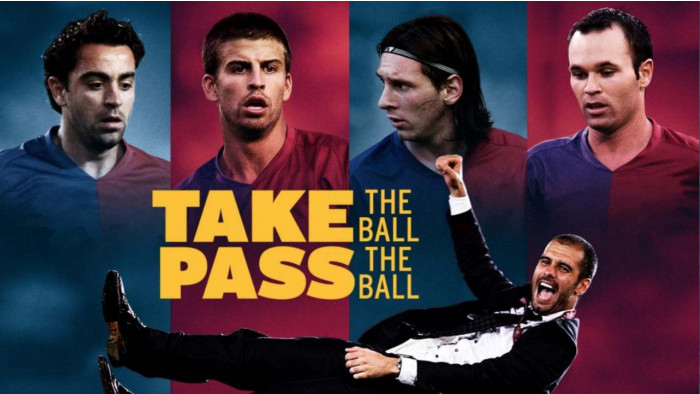 5. Take The Ball Pass The Ball

If you need more Pep in your life, this doc focuses on Guardiola’s four trophy-laden years at Barcelona, when he had the likes of Messi, Xavi, Iniesta and Pique to call upon. His success clearly had a big influence on the Spanish national side where that tiki-taka football helped Spain become World and European champions.

Despite being one of the most covered teams in world football, this is still a great insight into what it was like to be part of arguably one of the greatest ever club sides. 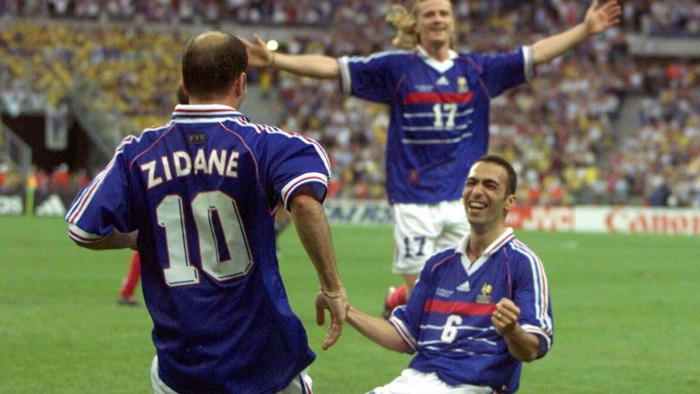 Before for the days of Pogba, Griezmann and Varane, there were Zidane, Wiltord and Leboeuf. Le Bleus tells the story of the French national side between 1996 and 2016, a period where they lifted the World Cup on home soil and became European champions two years later.

It explores how the national side was pulled into the country’s politics, and the transition period that led to that Zidane headbut final in 2010. Settle into the subtitles of this French language doc and you’ll be rewarded with a look at one of the best international sides in modern history. 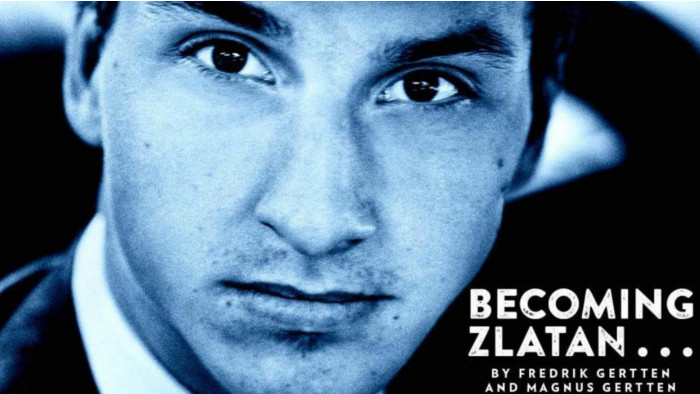 The 38-year old Swede has played for some of the greatest European club sides and has never been shy to voice his opinions on and off the pitch. With that big personality and the skills to match, a Zlatan was the perfect documentary subject.

Becoming Zlatan covers his early days at Malmo, joining Ajax and his time at Juventus. A lot of his best moments have been played out in front of the cameras, but this documentary collates great archive footage of Ibra’s early days, making it worth a watch. 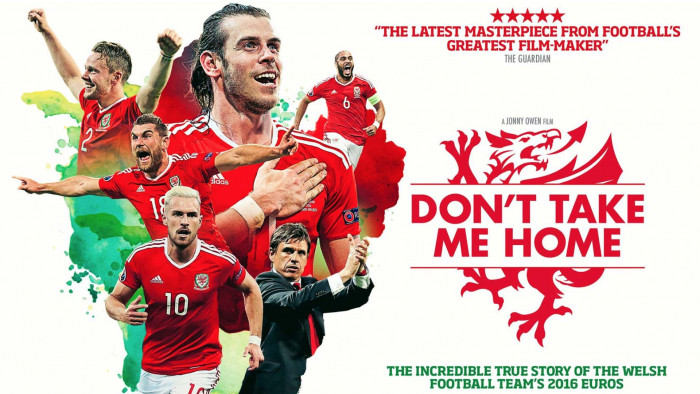 The title alone may make you shudder at the memory of the chant that swept Euro 2016. Don’t Take Me Home recounts the Welsh national team’s journey to qualifying for the finals of a major tournament, for the first time in 58 years. They were knocked out in the semi-finals by eventual winners Portugal.

While not groundbreaking in football documentary terms, Don’t Take Me Home does a nice job of taking you back to a summer when the team of Bale, Robson Kanu, Joe Allen and company showed a lot more unity than their English counterparts. 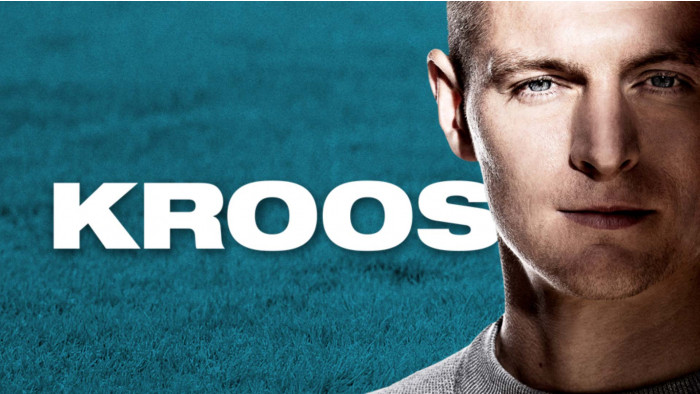 Die Mannschaft will be at Euro 2020 and Toni Kroos is highly likely to be at the heart of coach Joachim Low’s side. KROOS follows the man who makes things tick for Real Madrid and covers his time at Bayern Munich, the move to Real Madrid and his role in the German national side. That includes being part of the team that humiliated Brazil at the 2014 World Cup.

This documentary sheds light on a player who has played on the biggest stage. And is best pals with Robbie Williams, apparently. 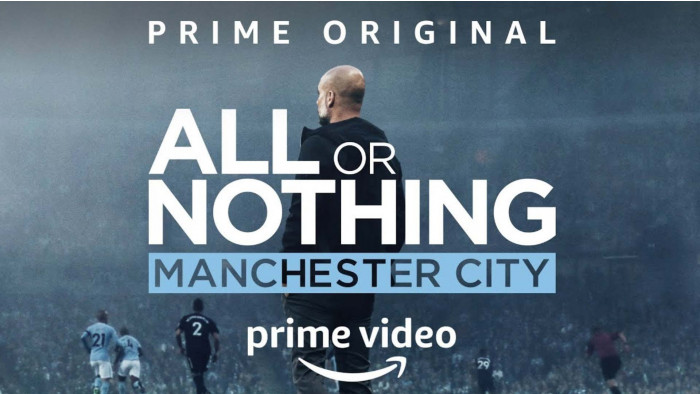 10. All or Nothing: Manchester City

If you can live with an at-times sanitised version of events during a mostly successful period for the Blue side of Manchester, this is a fascinating insight into an expensively assembled side that has played some of the best football ever seen in the top flight. The real viewing rewards lie with manager Pep Guardiola and his meticulous and obsessive approach to tactics. City fans will love it outright. Everyone else will love it for the window into Pep’s world.

The good news is that the second season, featuring Tottenham and a season blighted by Covid-19 is just as good.