Push that hot air around with the best fans for cooling.

It doesn't matter what time of the year it is, sometimes you just need to find the best fan to keep you cool.

There’s one bit you need to get your head around when buying a fan, though. Few of them actually cool the air. They just blow it around a bit. This has a cooling effect, though, as it helps the sweat evaporate from your skin. And that’s how we, as humans, cool down.

Science lesson over, what do we want from a fan? The main concerns are: will it fit in the space? Will it look good in there? Is it too noisy? And do we want a fanless design to make it safer for wandering infant fingers? That's right, you can buy fanless fans.

Here are some of the best fans to consider. Upvote the one you’d choose. And if you are really hot, then you may want to invest in the best ice cream maker. 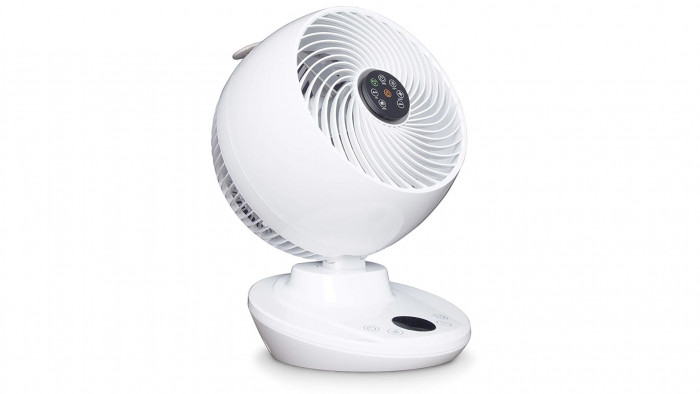 We have one of Maeco’s dehumidifiers in the office. The company also makes fans, and the MaecoFan 650 is one of the quietest around.

In its lowest mode, the noise level is only 20dB. This is great if you want a fan to help you sleep, but think you might be distracted by fan noise. The fan barely uses any power too, just 3.5W in Eco mode, and can even be powered by USB. It has a power cable too, mind. 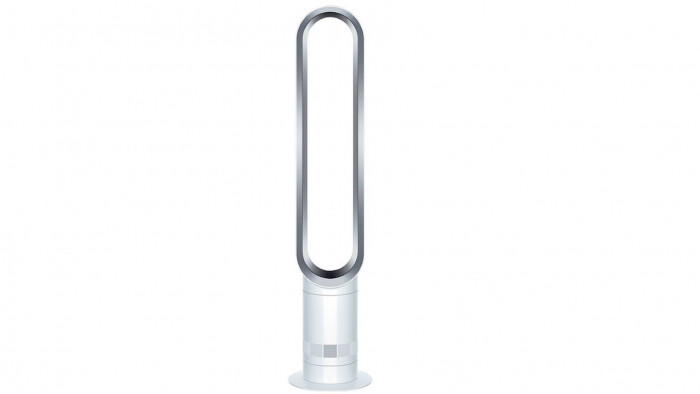 This is the fan choice of modern interior decorators and silicon valley start-up CEOs. The Dyson Cool Tower is just under a metre tall, allowing for a giant bladeless fan that can really pump out air. With no chance of lopping a finger off.

It’s quiet, fairly power-efficient and you get a remote that looks a bit like something Apple would make. You can set a timer, handy for bed time, and set the times it turns on in the companion app. The Cool Tower also oscillates, and you can reverse the air flow if you like. 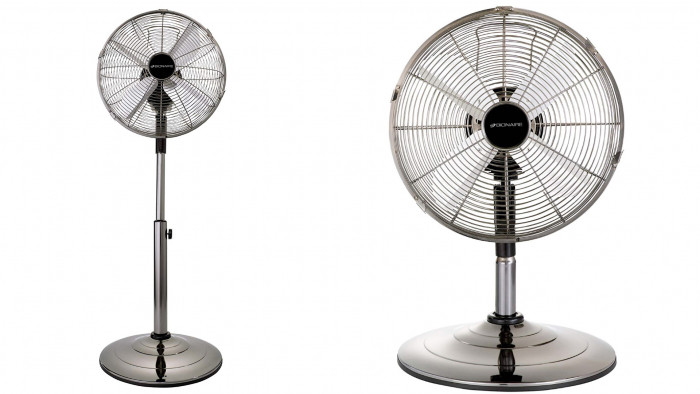 Ah that’s more like it. A classic-look fan that also works as a statement piece for your living room. We particularly like the stand base, which gets away from the office vibe so many pedestal stands have.

Its 12-inch blades can shift serious air. And, thanks to its adjustable stand, it can work as a floor or desk-style model. It’s 1m tall at its highest. And there’s a separate desk stand pole in the box just a fraction as tall. 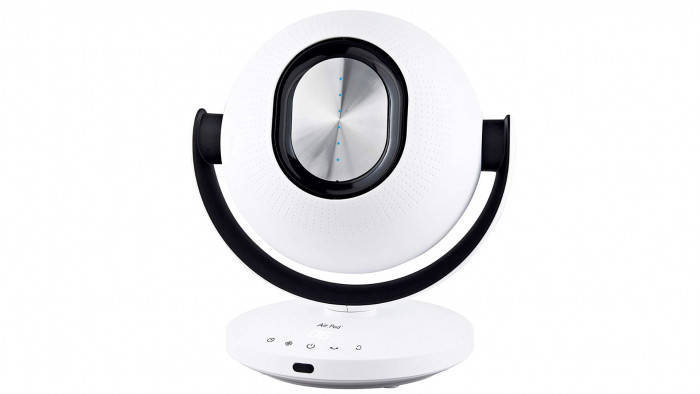 No, this is not a pair of earphones. It’s a wee oscillating fan that uses some of the same tech has Dyson’s fans. But costs a lot less.

The Air Pos is fanless, with internal blades that spin at up to 3000rpm. It also looks a bit like a surveillance device from the future. But, phew, there’s no camera inside. You can get the Air Pod in black or white, and it offers a remote as well as touch sensitive on-fan controls. 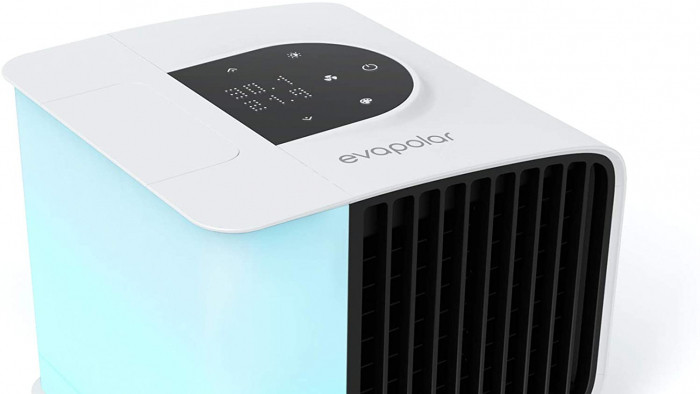 Here’s something different. The Evapolar evaporative cooler purifies air, and cools it by evaporating water into the air. It cools just like our skin.The Evapolar looks neat too. One side is illuminated by a multi-colour LED, making it glow with colour. Don’t expect air con unit style effects from this dinky box. And it does increase air humidity. 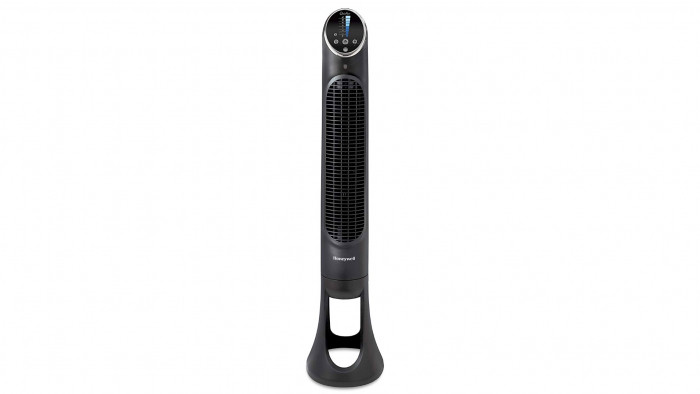 Here’s a top tower pick. It’s a much cheaper alternative to a Dyson tower. And the difference? This Honeywell doesn’t look anywhere near as smart. You’ll want to hide it, not show it off. And it will create more noise. But it’s so much cheaper, lots of you should probably consider a Honeywell instead of a Dyson. It has essential features like timers and oscillation too.

When the sun comes out, stay cool with the best ice cream makers.
Food And Drink