I’m not sure I agree with you a hundred percent on your police work, there, Lou. 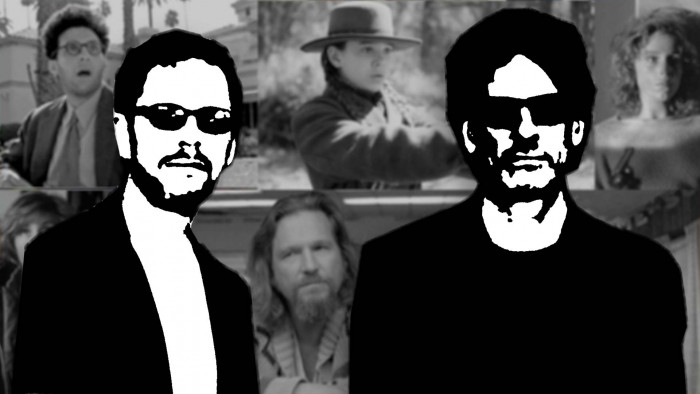 Joel and Ethan Coen are responsible for one of the finest, most critically acclaimed bodies of work in film history. Their movies span themes of murder, revenge, identity, morality, existential despair – and, of course, bowling.

It’s a tough filmography to apply any sort of ranking system, but we’ve dared to whittle it down to a top ten. Momma says it’s a bona fide list – but maybe, it’s just, like, our opinion, man.

We have opinions, but we want yours too. Upvote your favourite Coen brothers film(s) and downvote any you think barely deserve a place in the top 10.

Coen Brothers collection
£25.19
This Blu-ray boxset features eight of the Coens' acclaimed movies, including a bunch of our favourites below.
Buy now from Amazon 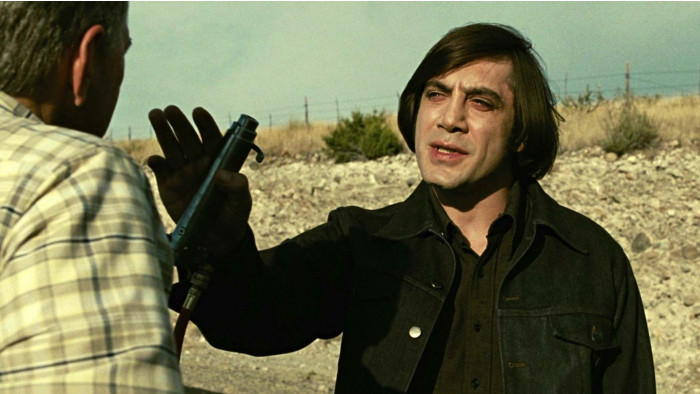 1. No Country for Old Men

Tommy Lee Jones is perfectly cast as the expiring sheriff Ed Tom Bell, forever two steps behind his boogeyman, Anton Chigurh (Javier Bardem), who blazes a bloody trail through West Texas; his cattle stun gun only half as deadly as his terrifying moptop.

Tension mounts as Chigurh closes in on his own target, but this time the Coens opt for a minimal musical score that, much like the world in which these characters inhabit, feels uneasy and unpredictable. 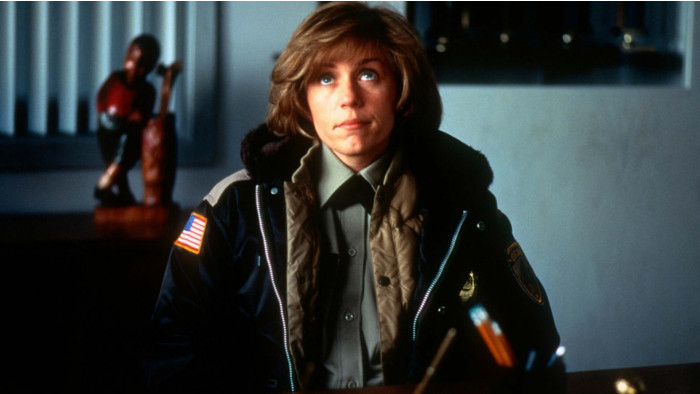 It’s hard to imagine any top 10 Coen movie list would snub Fargo, although the film was beaten to the Best Picture Oscar by Anthony Minghella’s The English Patient. More’s the pity. Fargo is the Coens at their most Coen-y, down to the film’s opening claim that the events were inspired by a true story (they weren’t).

Most memorable is Frances McDormand, who carries the movie as the determined and deadpan Marge Gunderson, searching for a pair of homicidal kidnappers. Carter Burwell’s score hangs heavy over a snowy Minnesota, as events unfold with Coen-typical absurdity. But like No Country, the heart of Fargo lies in those quiet moments of reflection where our central characters contemplate their place in the chaos. 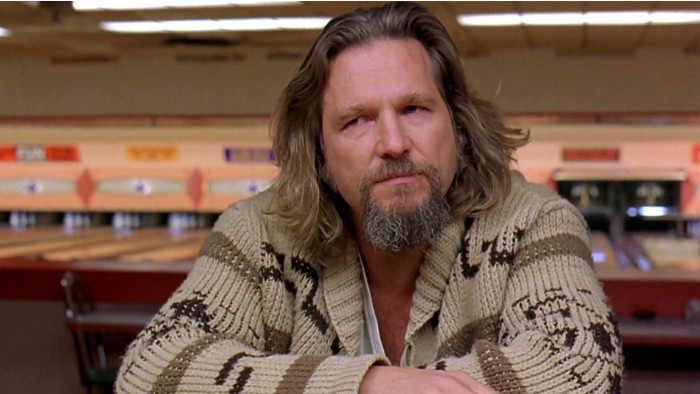 It’s strange to think perhaps the best-known Coen Brothers movie was poorly received on release. Many critics couldn’t move past The Big Lebowski’s loose, seemingly-esoteric narrative, but more than 20 years later many consider it their finest work.

The film stars Jeff Bridges as “The Dude”, a White Russian-chugging bachelor who finds himself entangled in a kidnapping-gone-wrong. Double-crosses, pissing nihilists and gutterballs duly follow; but what plays out as a bowling stoner flick on the surface is a far more intellectually curious movie.

Roger Ebert once described The Big Lebowski as being “about an attitude, not a story”. We couldn’t have put it better. 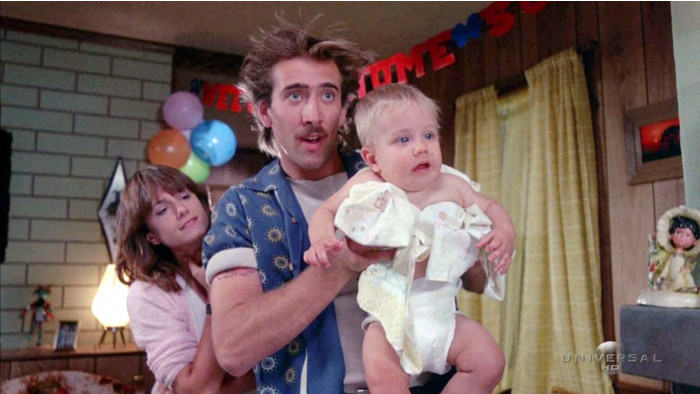 We’re bracing ourselves for incoming fire here, as Raising Arizona isn’t often considered “classic Coens”. Still, we reckon it might be the most purely entertaining movie they’ve made – and for that reason it deserves a coveted spot on our list. It’s a film about the extreme lengths characters in the Coen-verse will go to for a child. It’s zany, slapstick, and has Nicolas Cage and Holly Hunter as one of the best on-screen couples/kidnappers of all time.

Arizona shows the Coens at maybe their breeziest. It isn’t their most thoughtful movie, but it is their most fun. 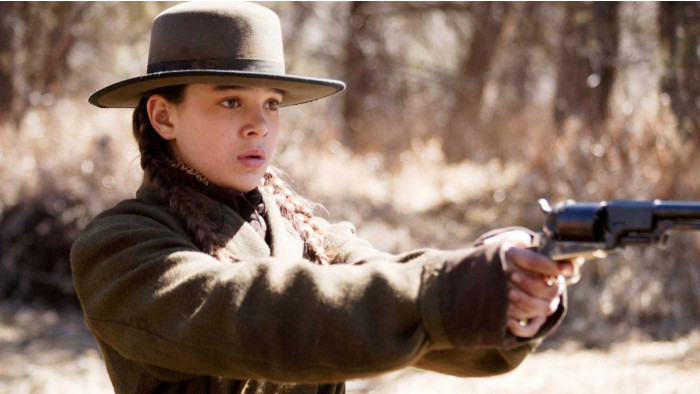 Less faithful to the Charles Portis novel than the 1969 version that bagged John Wayne his only Oscar, the Coens’ True Grit delivers a more optimistic, more human, western than No Country.

It also marks a reunion for the Coen Brothers with Jeff Bridges, joined by the outstanding and fresh-faced Hailee Steinfeld and Matt Damon, who draws some guffaws as Texas Ranger LaBoeuf. The Coens’ sweeping western is incredibly watchable and surprisingly moving. Perhaps not as lauded as their other works, but in our opinion, a downright masterpiece. 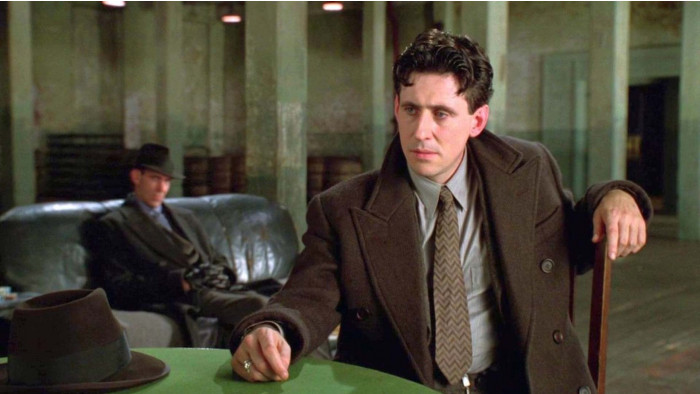 The Coens go gangster in their whiskey-noir set in prohibition America. Gabriel Byrne is outstanding as antihero Tom Reagan, working from a script that rat-a-tats like a tommy gun, while John Tutorro and Steve Buscemi fire on all cylinders. Just the third time Carter Burwell collaborated with the Coens, and arguably still his best score.

Miller’s Crossing is an exploration of morality, entangled lovers, booze, and, err, Irishness. No Coen Brothers top ten is complete without it. 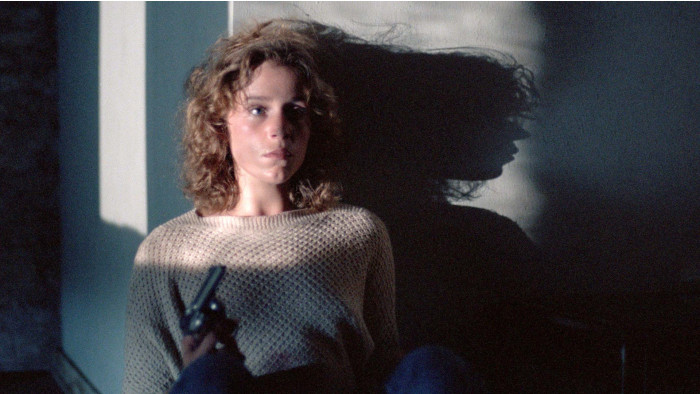 It’s rare that a director’s debut is still considered among their best work, but the Coens’ first feature film Blood Simple is certainly up there. It also hinted at many of the tropes that would follow: dark humour, snappy dialogue, plot twists, Frances McDormand.

The film follows a saloon owner who hires a private investigator to murder his cheating wife. But, of course, things aren’t so, well, simple. The fact the brothers weren’t even 30 when they made this movie only makes us more impressed/annoyed. 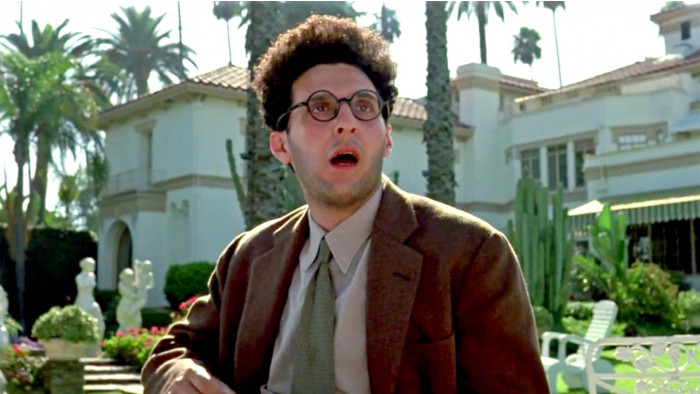 Writer’s block sucks, but if you ever find yourself in a burning room with a shotgun-wielding John Goodman, writing is probably not for you. So is the lesson for New York playwright Barton Fink (John Turturro) who’s offered a lucrative deal to write a wrestling movie for Capitol Pictures. But as Fink searches for inspiration, his life becomes engulfed in its own bizarre narrative.

Look a little harder and you’ll find themes of religion and the rise of fascism, which is why Fink is one of the Coens’ most anatomised movies. Still utterly relevant, still fantastic. 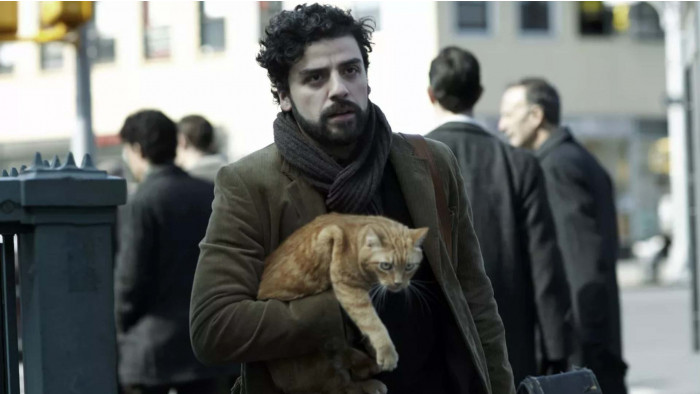 Folk music has always played a major role in the Coens’ movies, but it took until Inside Llewyn Davis for it to land a leading role. Starring Oscar Isaac as the titular folk singer struggling to catch a break in 1961’s New York, Inside Llewyn Davis is a wonderfully curious movie that rewards repeat viewings.

As the Coens pull inspiration from American folk music and Greek mythology, we witness Llewyn’s sisyphean journey to find success as he sabotages his chances at every turn and emerges as one of the Coens’ most interesting characters yet. 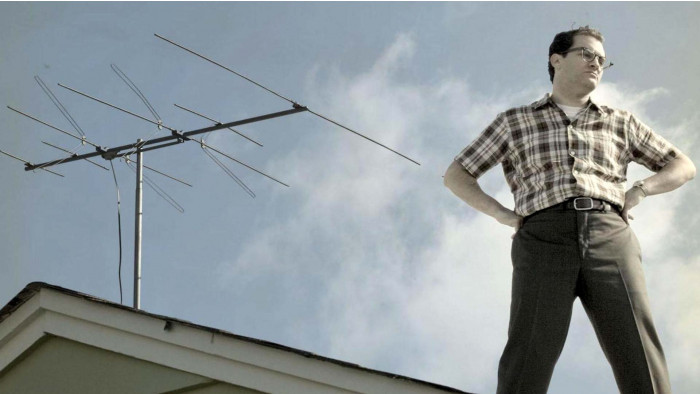 Perhaps the Coens’ richest text, A Serious Man is both devastatingly funny and deeply personal. Michael Stuhlbarg plays the tortured physics professor asking the big questions about life, the universe and – chief of all – why he’s apparently the butt of a horrible cosmic joke.

What follows is an existential parable of sorts, filled with thieving kids, gun-loving neighbors, fake Yiddish parables and Jefferson Airplane. Meanwhile, cinematographer Roger Deakins swaps the sprawling vistas of No Country (his previous collaboration with the Coens) for a more intimate picture that puts our tortured leading man under the Coens’ microscope. A movie that deserves to be revisited and anguished over – just don’t expect any easy answers.