While there are a deluge of games out there, it can be pretty difficult to find the best card games that you actually want to come back to time and time again.

That's why, below, you'll find everything from spies to werewolves. And while we've, of course, including some family favourites, others maybe best suited for when the children have gone to bed.

We’ve also thought about the size of your party - so, whether you’re planning a get-together (even if it’s virtual right now) or it’s just the two of you, we’ve got options a plenty.

Whatever you're looking for, here are ShortList's best card games to play right now.

The best card games to play 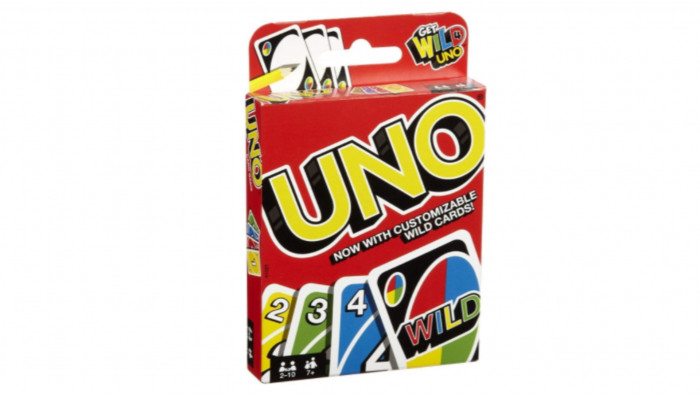 It’s a family favourite for a reason - it’s easy to learn, quick to play and as long as you’ve got two players (or more), you’re good to go. It’s also pretty darn cheap (for card games, anyway), which is always welcome.

The aim of the game? To get rid of all your cards of course. There are wild cards to make it more interesting and be sure to shout UNO once you’re down to one card (or forfeit losing the round). A staple we should all have in our games collection. 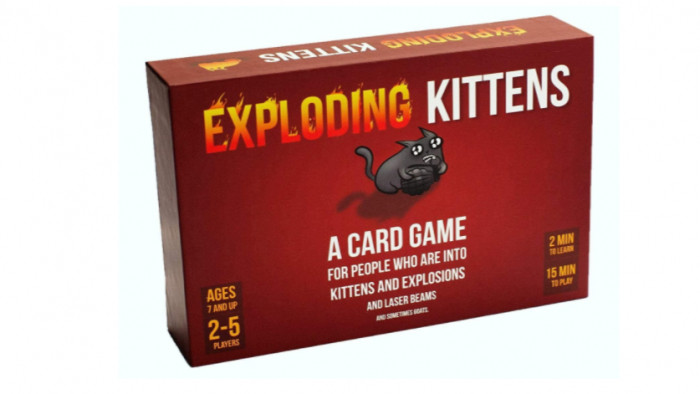 Having originally started out as an idea on Kickstarter, its makers have now sold over 9 million copies since 2015. In essence, you don’t want to draw an exploding kitten - so don’t explode and you win. Filled with kittens, explosions, laser beams and (sometimes) goats, this adult card game is quick to learn, quick to play and you can even play it with just two people (or up to five). It's as chaotic and hilarious as it sounds. 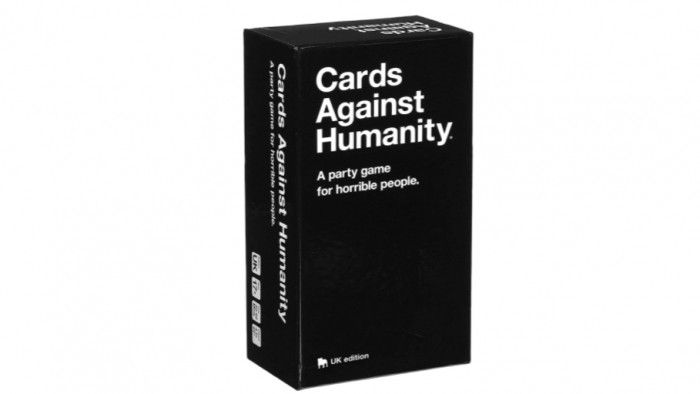 It would be wrong to write this list without including Cards Against Humanity. Made up of 600 cards (500 white and 100 black), each round, one player asks a question from a black card, and everyone else answers with their funniest (and often rudest) white card. Its makers describe it as the “party game for horrible people” for a reason. This is the UK version of the original US game so the topics and humour are typically British. 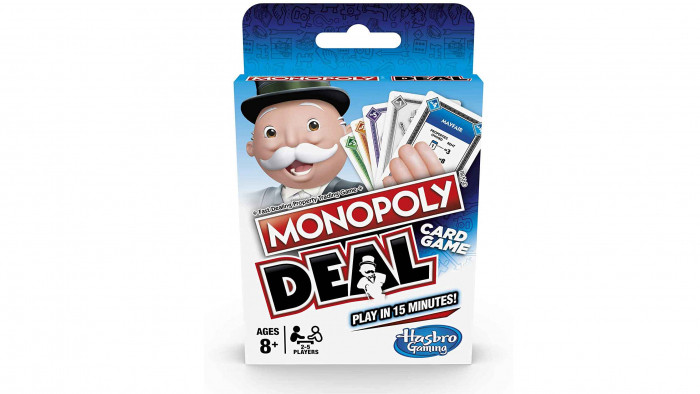 This card version of Monopoly is addictive and a game can be played in under 15 minutes. The rules: become the first player to collect three complete Property Card sets in different colours to win. It's got the fun of the original but at a much faster pace - and you will still get very annoyed when you lose. 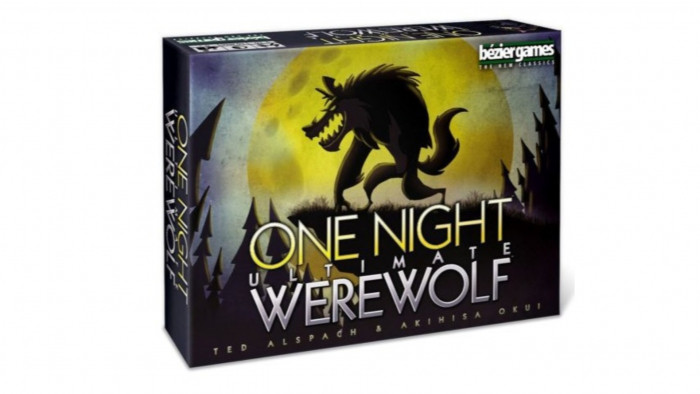 A more obscure choice than some of the classics on this list but One Night: Ultimate Werewolf will quickly become a favourite. The game pace is quick, too. Each player is given a secret role, which includes villager, troublemaker, hunter and the dread werewolf, with the aim of the game to find the werewolves. If you correctly name the two werewolves at the end of the game, you win.

The best thing about this game? While you do need at least five players to make the game interesting, you can have up to 75 players (if you can work out how to fit them around the table). Not fond of werewolves? No problem, there are vampire, alien and super villain editions of the game, too. 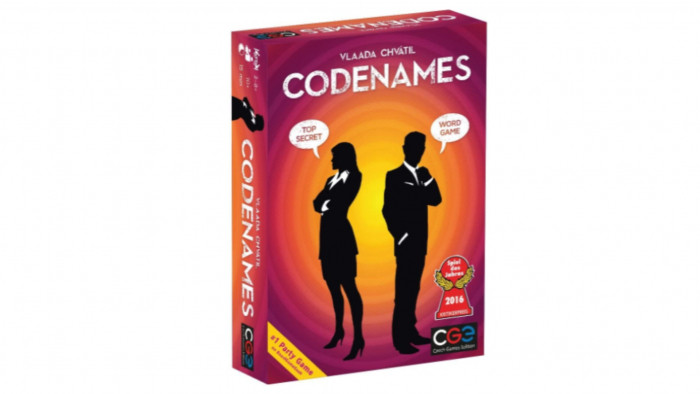 In Codenames, two teams are competing to see who will be the fastest to make contact with all their agents. Each team has one spymaster who is allowed to give one-word clues, and players must avoid the opposing team’s cards - and most of all, the assassin. Suitable for 2-8 players so the whole family can get involved and live out everyone’s dream of being a spy. Takes a couple of goes to get to grips with it, and then you'll be hooked. 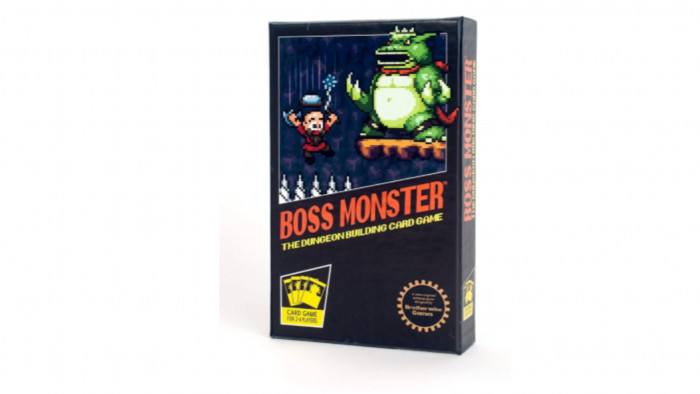 The aim of Boss Monster is to become the villain, build a lair and lure adventurers to their deaths. Inspired by classic video games, all the cards even feature retro pixel artwork. It’s a 2-4 player game, but with a total of 155 cards, you can easily play for hours. It’s even won an award - the 2014 Origins Award for Best Card Game - so you know it’s good. 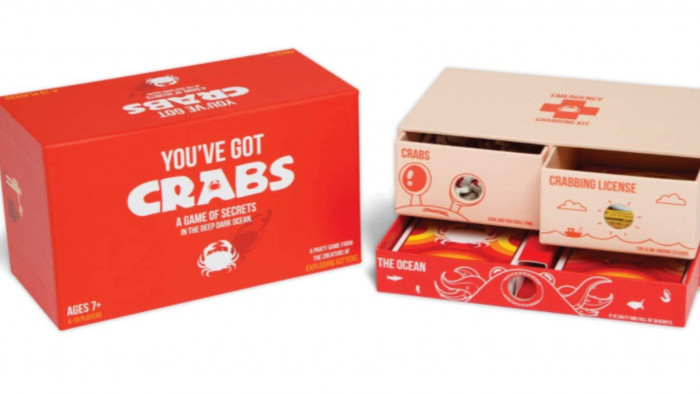 Another brilliant game by the makers of Exploding Kittens, except this one is family-friendly. Made for 4-10 players, the aim of this team-based game is to pass secret signals to your teammate without getting caught by other players. If they see your signal and shout ‘You’ve got crabs!’, you win, but if your signal is spotted by other players and they shout first, you lose. Simple. Be prepared to shout ‘You’ve got crabs’ a lot at family members. Seriously, we mean a lot. 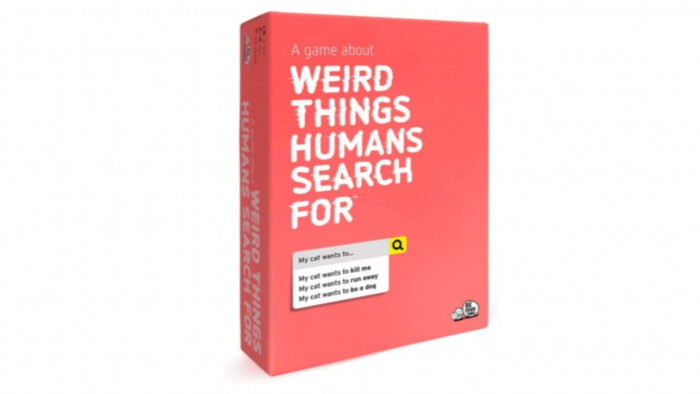 Spend way too much time scrolling through the world wide web? This is the game for you. Weird Things Humans Search For is exactly what it sounds like - players take it in turns to complete the weird internet search, the closest guess wins. It’s definitely one for the whole family and there’s no maximum player limit so it’s a great one to bring out at parties. 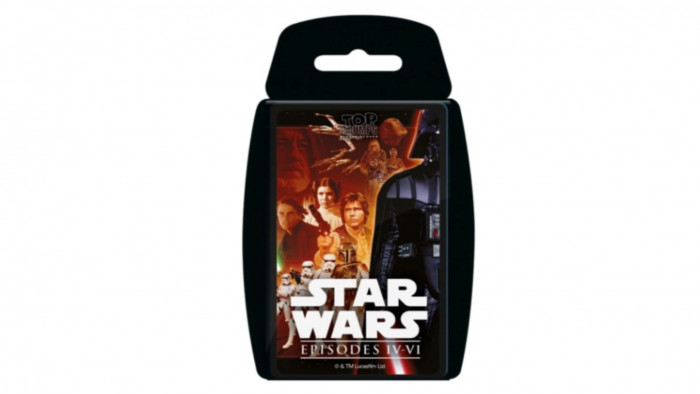 A childhood classic and possibly the ultimate two-player card game. If you can think of a theme, film or TV show, there’s probably a Top Trumps deck about it. We’ve chosen Star Wars as our deck of choice but there’s sets covering everything from Marvel superheroes to Horrible Histories and dinosaurs.

In case you’ve been living in a hole and don’t know how to play, the pack is split between players and each round they take it in turn to choose a score from their top card. The aim is ‘trump’ the other players’ scores and win their cards.