Yes, you can still buy Cluedo, Monopoly and Risk, if you want to keep your elderly relatives happy at Christmas, but for the love of God don’t - try our list of the best board games instead.

Sometimes all of them at the same time, if you’re really lucky. There really is something for everyone, whether you have an hour to quickly kill or five to methodically take down.

Pro Tip: Sometimes rule books can suck the life out of a games night before it's even begun. It’s well worth taking a look on YouTube, because you might find an easier to digest video tutorial to help you crack on quicker. 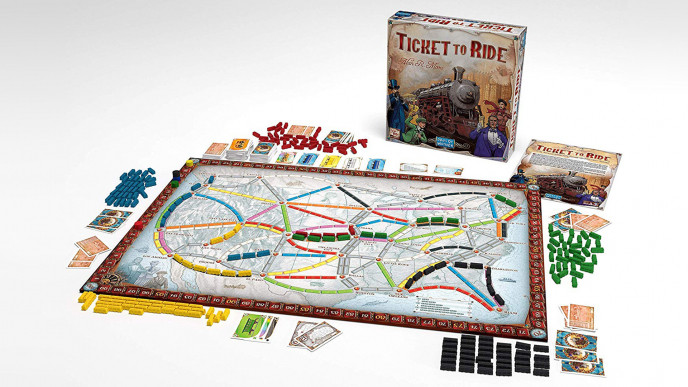 Prefer trains to power plants, as if the two were remotely comparable? Ticket To Ride requires you to make the biggest train network across the country by collecting the right cards to make your connections happen.

Your planned routes will likely clash with other players, and like the very best games it’s really not clear who has won until the final piece has been placed. Expect a surprising number of twists and turns for a game based around rail track.

Taking on the role of colonial governors of Puerto Rico may not sound like the most action-packed way to spend an evening, but this game is one of the best-balanced and most entertaining around, as evidenced by the sheer number of awards it has won over the years.

Each player has to manage their own area of the island, growing crops and sending them to the mainland using the three ships that also take everyone else’s products.

It’s finely balanced and satisfyingly strategic with plenty of ways to win, and screw over your opponents. 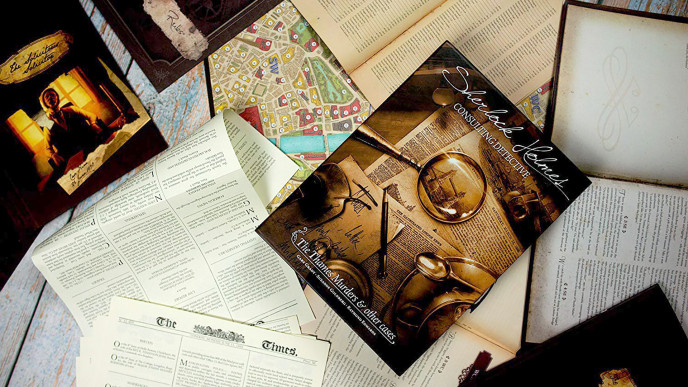 A team-based game of deduction, the aim is to co-operatively work your way round the board collecting clues and then deducing how each crime occurred and why.

The game even includes a set of newspapers for players to read, looking for leads as to where to visit next. It’s very satisfying when everything clicks into place, as you share your latest theory with your teammates. The ten cases included in the box should give you and your sleuthing friends plenty to crack on with.

Any game that comes with a ‘bureaucracy round’ may seem daunting, but Power Grid is worth persevering with.

Up to six players take on the roles of different power companies, and have to bid against each other on plants to power their cities. The beauty of the game is the real-time market, where the price of resources goes up and down to reflect demand. Do you go with cheap but finite coal, or expensive renewables? Both strategies can work as you do your best to outwit the other players and power the most cities. 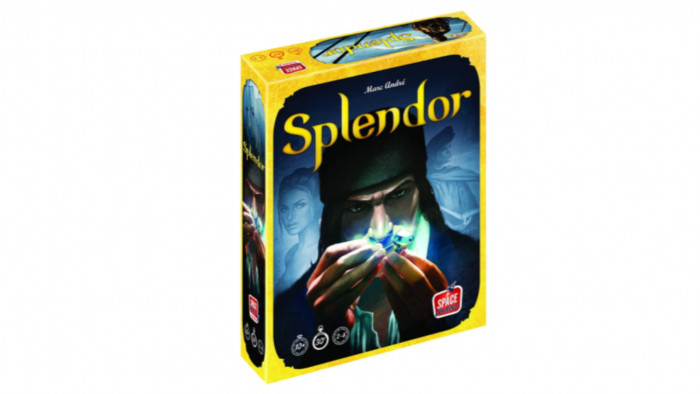 Players in this chip-collecting game are merchants of the Renaissance trying to buy gem mines, transportation and shops - all in order to acquire the most prestige points. The aim is simple; the first player to 15 points wins.

Ideal for those who don't have the attention span to play all night because each game only lasts between 30 minutes and an hour. And, while the game's description says it's best for 2 to 4 players, you can easily form teams to get the whole family involved. 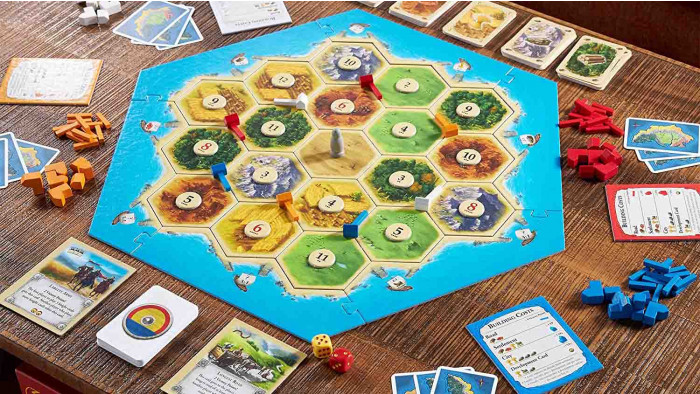 A strategy game that has massive replay value, which is all about building out settlements and trading your way to victory. It doesn't take long to learn, so this one is great for beginners but it is a beautiful, immersive game that will keep the hardcore board game players happy, too. 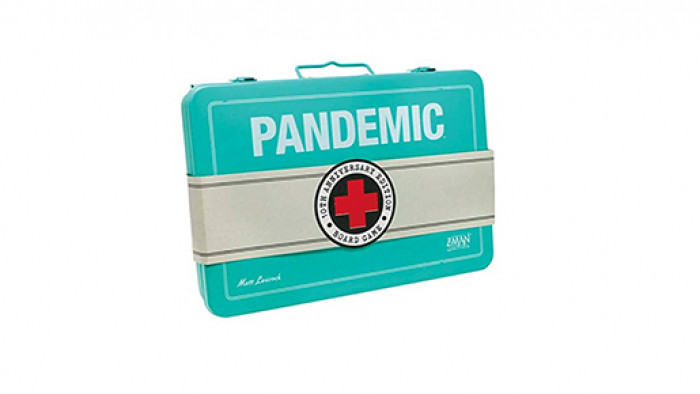 Added to the list because it's one of the most-requested games our readers clearly love to play, Pandemic is based on the premise that a number of diseases have all broken out at once and it's your job to contain them.

It's for two to four players and everyone must work together to keep all of the different at risk regions safe. Players adopt the role of a dispatcher, medic, scientist, researcher, operations expert, Contingency Planner, or quarantine specialist.

If you take a look at the Pandemic product page on Amazon you'll see there are a number of different editions to choose from. Our personal favourite is the 10th anniversary edition, which comes in a first aid kit-style case. 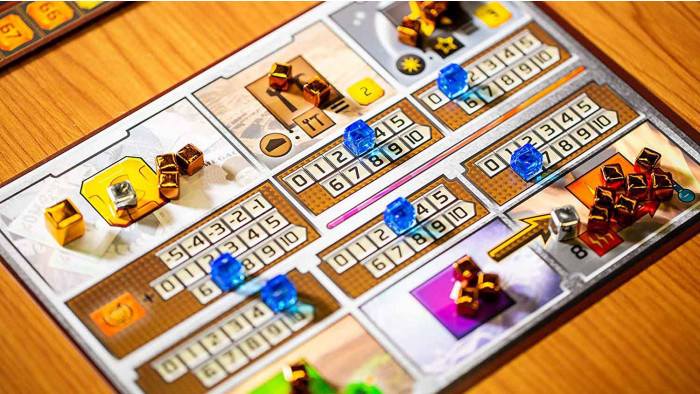 This superb game is about warring corporations trying to turn Mars into a habitable planet. It will take around two hours to play and you can have up to 5 players per game. With over 200 cards, numerous tiles and intricate resource markers this is one game that takes its time but is a lot of fun to play. 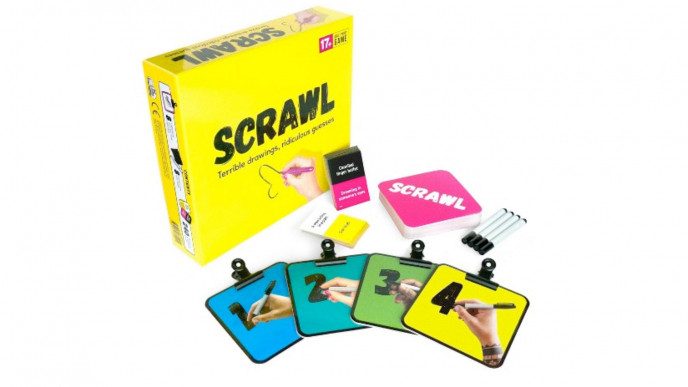 A cross between Pictionary and Chinese Whispers, Scrawl takes a simple concept to hilarious places.

Each player starts with a weird scene they have to draw. They pass it to the next player, who writes what they think it’s supposed to be. The next player after that then takes that description and draws their own take, and eventually it comes back to the first player to pick a favourite. For pure belly laughs, there’s nothing to beat it. 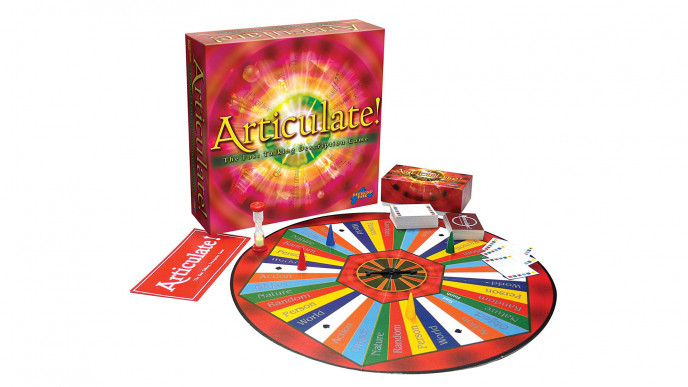 Can you describe a person, thing or event against the clock without using any of the words printed on the card? It’s harder than it sounds, and you’re relying on your teammates to figure it out.

Occasionally you’ll have to describe something for both teams, leaving you to rely on in-jokes and private knowledge to make sure the right players get the answer. Expect to fall out with people over this when they manage to spend the whole minute failing to get your brilliant description of Sinbad the Sailor. 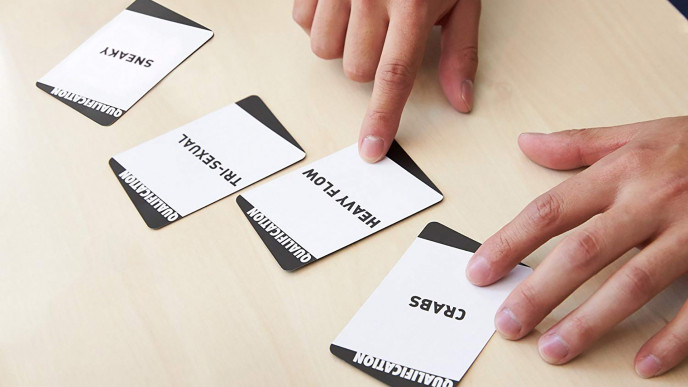 This one is great for breaking the ice at parties, as Funemployed is incredibly easy to explain and quickly brings people out of their shells.

One player is the recruiter. Others are job applicants for a randomly drawn role. Each player’s CV is made up with cards divvied up at the start of the round. It’s up to you to convince the recruiter your weird selection of skills make you the dream candidate. It’s gamified improvised comedy, and silly, creative and hilarious in equal measure. 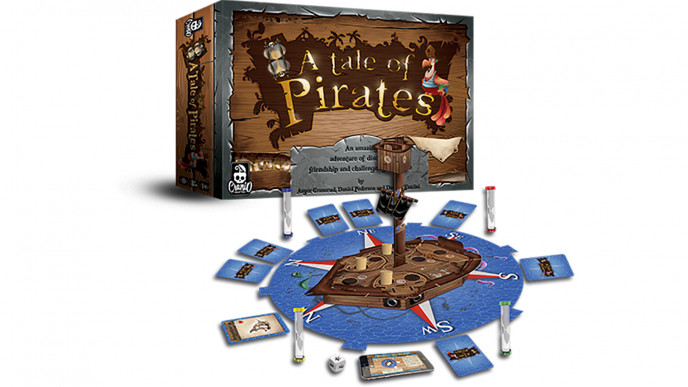 Surprisingly, the world of pirate-related board games doesn’t begin and end with Pop-Up Pirate. This is a team-based adventure. You work together to control a ship and beat app-delivered missions against the clock.

Each action is taken by placing your egg timer in the right part of the cardboard 3D ship model, and with limited time before enemies sink your ship, the chaotic cooperation brings out some truly hilarious moments while you struggle get everything done. Novelty eye patches not mandatory, but strongly encouraged. Bonus points for a parrot, too.