Great shows to watch to pass the time.

By Marc Chacksfield
09 January 2021
Whatever is going on with you right now, it's highly likely that you are spending a lot more time at home. To make this a little more bearable, we've compiled a list of our favourite best boxsets to binge on right now.
The following is the event TV that may have passed you by, or the shows that you want to revisit again and again.

We’ve chosen shows that lasted at least 4 seasons and aren’t just the normal Breaking Bads of the world (although we would utterly recommend blitzing that one). With each of the shows, we’ve put where you can currently view the thing... While the plot of a seemingly all-American family living in the US that turn out to be Russian spies may seem a little far fetched (ahem), The Americans is solid-gold television that has never quite risen to the stature that it deserves. Both Keri Russell and Matthew Rhys are mesmerising as the aforementioned couple and through its six seasons, the show rarely misses a beat. 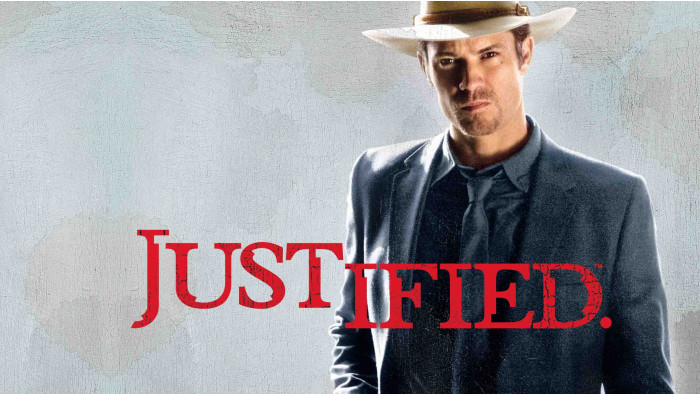 Timothy Olyphant was one of the highlights of The Mandalorian: Season 2 and his character reminded us of the sheriff he played in Justified, the fantastic series about a Deputy Marshall coming back to his hometown to police it.

Every good guy needs a bad guy of equal stature and Walton Goggins is just that, playing a horrific piece of work in such a sublime way that you almost start rooting for him. There are six seasons of this excellent show to get stuck into. 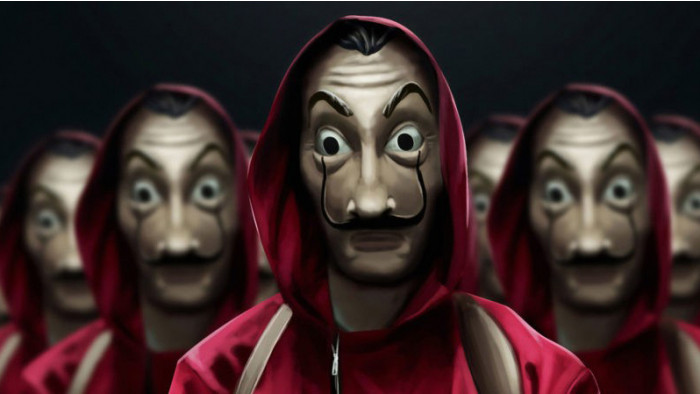 Okay, this one may only have four seasons but a fifth is on the way and there's also a fascinating documentary about this Spanish crime drama. Each season is called a ‘part’ and it’s based on some of the most famous heists in the world. It’s the most-watched non-English language series on Netflix and is an absolute thrill ride. Don’t get us wrong, this one is a guilty pleasure, but it’s a boxset that will make the hours fly by. 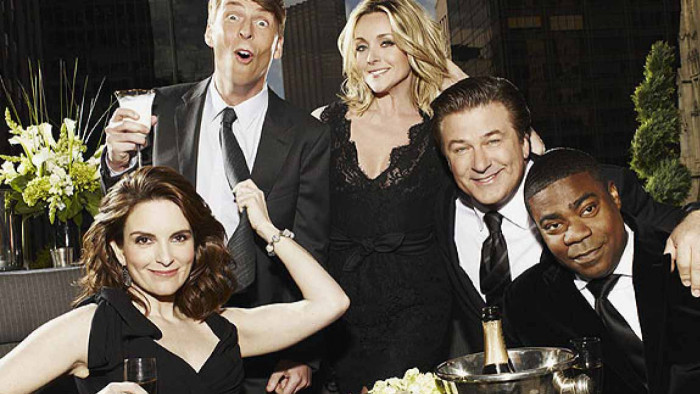 A thinly veiled look at the writers’ room of Saturday Night Live, this is comedy at its finest. Creator Tina Fey has done a wondrous job of parodying both the show and the execs behind it, with a cast that’s just ace. Alec Baldwin, Tracy Morgan, Jane Krakowski and co are fantastic and the finale is one of the best for a show, ever. There are seven seasons to gorge on right now. 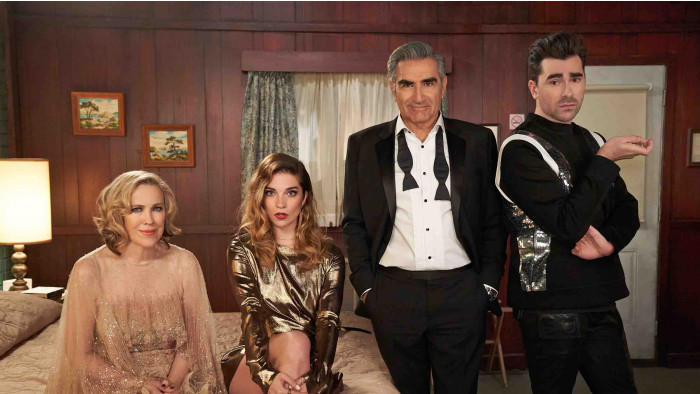 Now that it is an Emmy winner (and it’s officially finished), you need to binge on Schitt's Creek. The main thing to say is that it does get better. It takes a few episodes to find its feet but once it enters its stride, the show about a family that had everything and lost nearly all of it, is fun, heartwarming and has six seasons full of filthy charm. 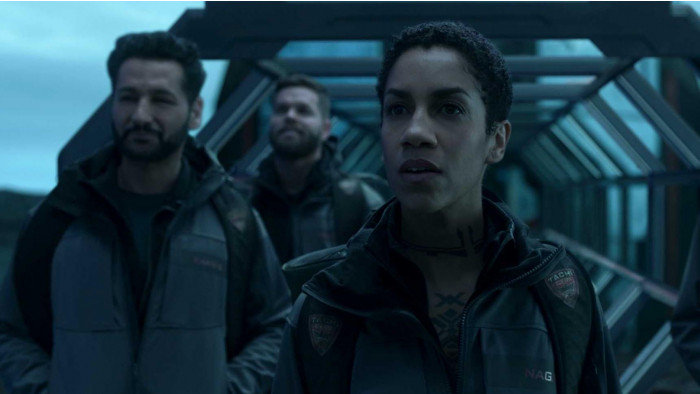 One of the few on this list that is still on-going, The Expanse is still here thanks to fan support. This tale of politics and space shenanigans nearly exited the world early, but Jeff Bezos was a fan and decided to keep the show going. Given he owns both Amazon and Prime Video, this was a shrewd move by the billionaire and we're thankful as The Expanse just keeps getting better and better. Season 5 is currently streaming weekly, so there’s a lot to catch up on here. 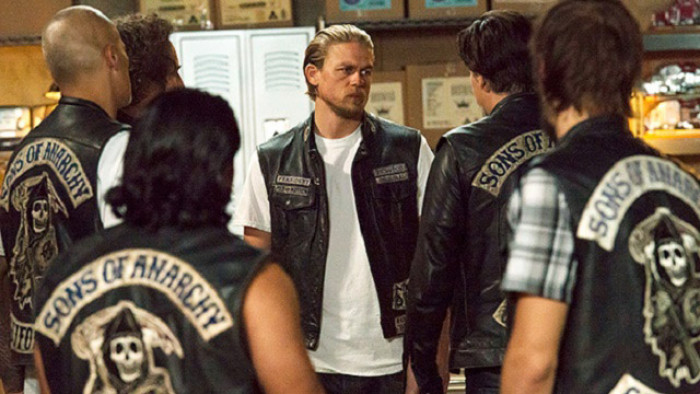 A show so good that it deserves to be up there with the likes of The Sopranos in the God tier of bingeable boxsets. The show has been on Netflix for what feels like forever but if you still haven’t delved into this crime odyssey that’s positively Shakespearean in its tale of rival biker gangs in America, then we urge you to give it a go. There are seven seasons available and if you want to go further, then two series of spin-off Mayans MC are currently streaming on BBC iPlayer. 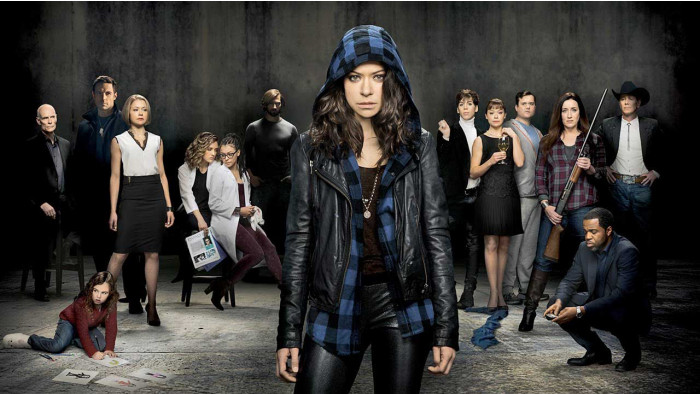 With Tatiana Maslany cast in the upcoming She-Hulk, now is a perfect time to binge on all 5 seasons of Orphan Black, the sci-fi mystery show about people in the world that look alike. Because of the plot, Maslany plays myriad characters throughout and while there’s a dodgy accent or two, she’s fantastic at all the different roles she plays. Again, this is one show that doesn’t quite get the credit it deserves - it’s a really fun watch. 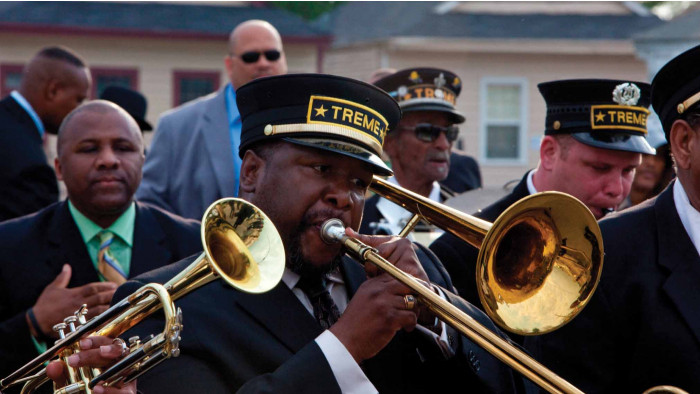 It’s not quite up there with The Wire in terms of changing the TV landscape forever but Treme, also from David Simon, is a blistering political polemic that highlights the social injustices that are happening in America right now. Setting the show in the aftermath of Hurricane Katrina, we see a battle-scarred New Orleans and its inhabitants try and put their lives back together. The soundtrack alone is worth the viewing but this is just jaw-dropping TV that doesn’t let up throughout its four epic seasons. 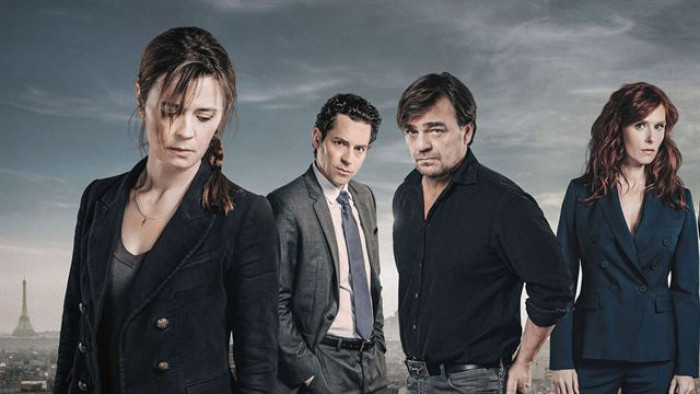 Eight seasons in and Spiral is still fantastic television. The French detective series is a crime procedural set in Paris. Like all great shows, we get multiple points of view to provide a compelling look at systemic crime in one of the greatest cities in the world.