Archer: Season 10 is ready to stream on Netflix right now

UK finally gets another season of Archer 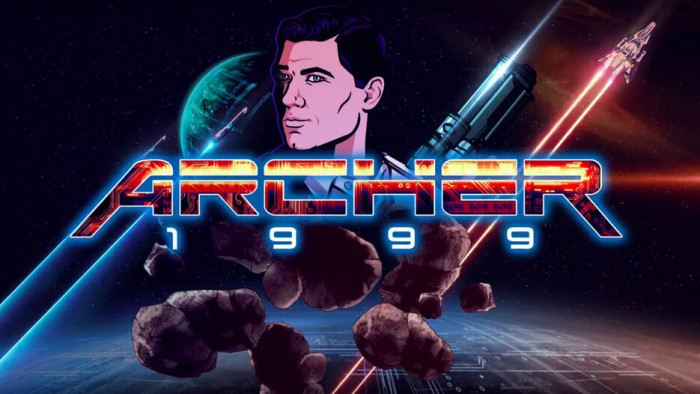 Just when we thought the animation comedy gods were against us, after Tuca & Bertie was cancelled, Archer Season 10 has made its way to Netflix in the UK.

Since season 8 Archer has veered away from its roots and started to become even more bizarre, and season 10 is no different. This one is set in space, with the official synopsis as follows:

"Archer is an animated, half-hour comedy that follows Sterling Archer, Lana Kane, and their crew of acid-tongued misfits onboard the M/V Seamus salvage ship. An important question arises as they explore deep space and try to outsmart giant aliens, intergalactic pirates, and vicious bounty hunters: how do they survive each other? Welcome to the space-tastic world of Archer: 1999."

Those looking for Archer to get back to its spy roots are in luck, as Season 11 will be much more grounded, according to creator Adam Reed. Until that happens, though, we still love Archer - even if it is gone way beyond what we ever thought it would.

Like Archer? Here's some more of the best Netflix TV shows.