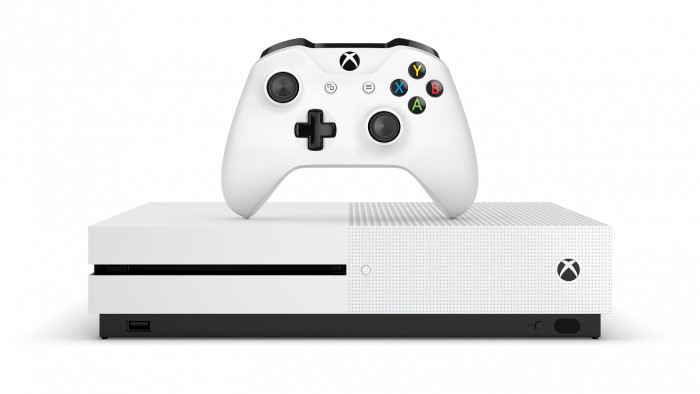 Not content with providing 3,322 words of Xbox terms and conditions, Microsoft has produced some guidelines about how players should trash talk with each other. Because nothing says fun more than some officially-sanctioned insults that you can use while knee-deeps into your best Xbox One games collection

Sadly, this doesn’t mean that former rolemodel Clippy will be making an appearance to tell you how to really rub it in. It’s far more toe-curling than that.

“We get it—gaming can be competitive and interactions with other players can get heated,” someone from Microsoft wrote in the guidelines, presumably with a baseball cap on backwards.

“A little trash talk is an expected part of competitive multiplayer action, and that’s not a bad thing,” it continues. “But hate has no place here, and what’s not okay is when that trash talk turns into harassment.”

Isn’t it wonderful when a corporation talks to you on your level? “Trash talk includes any lighthearted banter or bragging that focuses on the game at hand and encourages healthy competition. Harassment includes any negative behavior that’s personalised, disruptive, or likely to make someone feel unwelcome or unsafe,” the guidelines continue.

“Know when to draw the line, when to back off,” it concludes. “Know and respect the other player.” Which is a bit odd given the guidelines are specifically about how to disrespect other players, but there we are.

If you’re a bit confused by this guidance, Microsoft has some examples of how you can make it clear that you won without risking a slap on the wrist.

As Microsoft puts it: “Be yourself, but not at the expense of others.” So now you know – you, uh, dreadful game playing person, you.