VR heading to Project Scarlett? The race is on 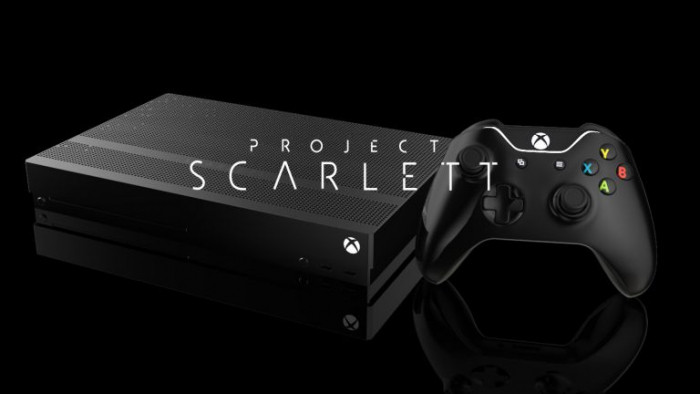 VR is one of the most exciting developments in the gaming world today - and there's news that Microsoft is ready to head into virtual reality with its upcoming Project Scarlett console.

When it comes to VR, how companies manage the move away from clunky, expensive headgear to something with mass appeal (and a price tag to match) is key.

From Sony, we’ve got the second PSVR headset, set to launch alongside the PS5 next year. It’s built specifically with AR (augmented reality) in mind, replete with a load of built-in cameras to give the most immersive experience possible.

Microsoft, not to be left behind, is also competing – and a new patent application seems to suggest that the company has plenty of ideas.

The application, found by Twitter user Walking Cat, shows a dedicated VR floor mat, essentially used to ensure that users stay safe when using VR. Because VR is a completely immersive experience (or, at least, is meant to be), users can often bang into walls, shelves, coffee tables, pets, loved ones – anything that gets in the way, essentially.

The mat would attempt to prevent this as much as it could – a way of staying in the same spot and not straying too far into the way of any potentially harmful objects.

For now, we don’t know too much about the mat – after all, it’s only a patent application, and we’ve seen plenty of them crash into obscurity before. But there’s still a possibility we’ll see see VR as part of Project Scarlett.

That console will be released in late 2020 – plenty of time for the company to develop even more exciting VR or AR add-ons. We’ll keep our eyes peeled on all developments and keep you in the loop.