Will Young slams 'The Grand Tour' over homophobic jokes 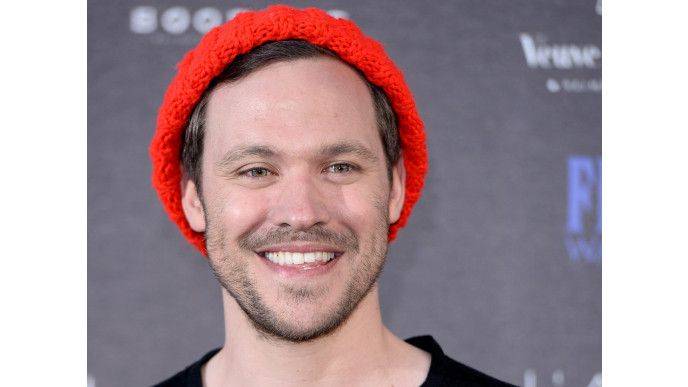 Jeremy Clarkson and his Grand Tour gang are not particularly known for their sensitive sense of humour, are they? A few years ago, co-host Richard Hammond came under fire for completely mystifyingly calling ice cream ‘gay’ – not to mention the time Clarkson referred to the Daihatsu Copen as “a bit gay”. Great stuff, guys!

Anyway, it’s happened again – and this time, Pop Idol superstar and now-podcaster Will Young had something to say about it.

“I loved going on Top Gear,” he wrote on Twitter. “[But] I’m afraid three heterosexual men were so uncomfortable with their sexuality that they referenced in some lame way a Wrangler Jeep being a ‘gay man’s car’.”

“And then Hammond and May’s ‘quips’ to Clarkson wearing chaps, a pink shirt, he should get some moisturiser. It’s fucking pathetic and actually homophobic.”

The Grand Tour team didn’t stop there, however.

“being gay is just SO funny for those type of straight men.”

Young concluded his thread with a suggestion that the show had broken Ofcom regulations.

“I want Amazon Prime and the producers of Grand Tour to meet young LGBT [people] who want to kill themselves because of shaming and laughter and normalising of shaming homophobic narratives,” he wrote.

“Your time is up and it’s time to make a stand.”