Whisky could be under fire, thanks to Trump tariffs 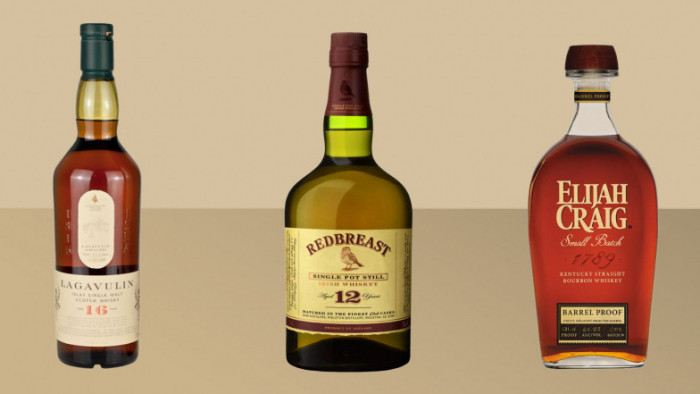 Twenty years’ worth of zero-tariff whiskey trade between the EU and United States could be coming to an end, potentially causing serious damage to the trade.

The Trump administration in the US has threatened to impose $4 billion worth of tariffs on EU imports on whiskey from Ireland, alongside pasta, olives and various other items including cheeses. Given the standard of US cheese, this feels like a particularly cruel and unusual punishment to expats living across the Atlantic, but there we are.

According to the US, the move is “in response to harm caused by EU aircraft subsidies.” Said dispute is over a decade old and relates to subsidies given to Airbus and Boeing, supercharged by the Trump White House’s love of a good, old-fashioned trade war.

“The Scotch whisky industry has consistently opposed the imposition of tariffs, which harms economies on both sides of the Atlantic which depend on trade for their continued prosperity,” a spokesperson for the Scotch Whisky Association told the BBC.

“There is a close relationship between the US whiskies and Scotch whisky, not least due to the use of bourbon casks for maturation which generates around £70m for the US economy each year. We continue to urge the UK government, the EU and the US government to resolve this situation.”

Amen. Hopefully the tariffs will never come to pass, otherwise we may be forced to revisit our list of the best whiskeys around the world on pricing grounds...