Hindsight is a beautiful and soul-destroying thing. The ability to look back on something you did, which seemed like a good idea at the time, but has since been commonly viewed as a potentially irrevocable mis-step, can be bittersweet.

Directors are given plenty of opportunities for this. Their less acclaimed work is out there to be watched, rubbished and laughed at, with nowhere to hide.

Recently, Deadpool director Tim Miller revealed his thoughts on his Terminator movie Dark Fate and why it bombed at the box office.

He said to crowds at Comic-Con: “I went in with the rock-hard nerd belief that if I made a good movie that I wanted to see, it would do well. And I was wrong. It was one of those fucking 'eureka' moments in a bad way because the movie tanked.”

He’s not the only one who has had to explain their box-office bombs. We've assembled a collection of directors talking about films they've made which failed to ignite, ranging from regret to, ahem, total denial. 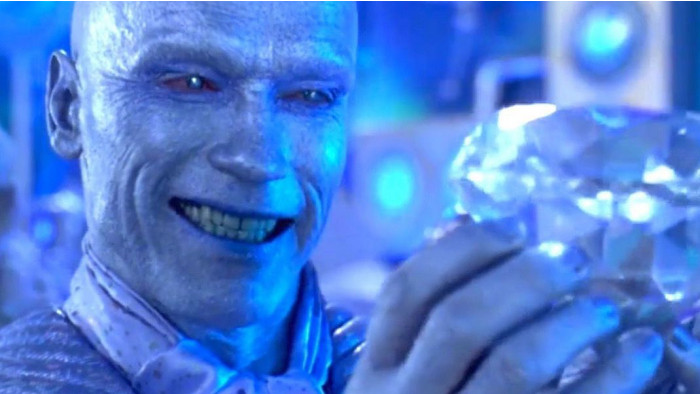 Speaking to Variety: "I was the problem with Batman & Robin. I did my job. But I never got my ass in the seat right. I just hope whenever I see a list of the worst movies ever made, we’re not on it. I didn’t do a good job. George did. Chris [O’Donnell] did. Uma [Thurman] is brilliant in it. Arnold is Arnold". 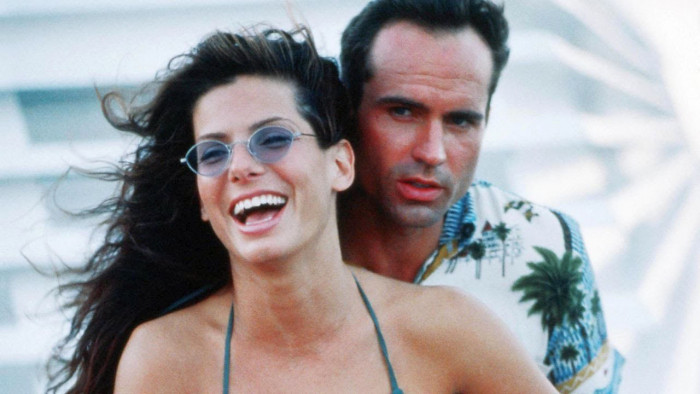 Speaking to HitFix: "The reality is the studio wanted to make the movie and I had a deal with them and I felt like they had given me a chance to make the first one, so I felt obliged, almost, to do that as well. But the moment Keanu wasn't going to be in the movie, I started getting very worried. It should have been a much smaller concept. There was also no chemistry between the two leads. That was clear. There's a lot of movies made that should never have been made, or at least for a much lower budget, that's for sure. And that was maybe the mistake. But it still has good scenes. It's not a total loss." 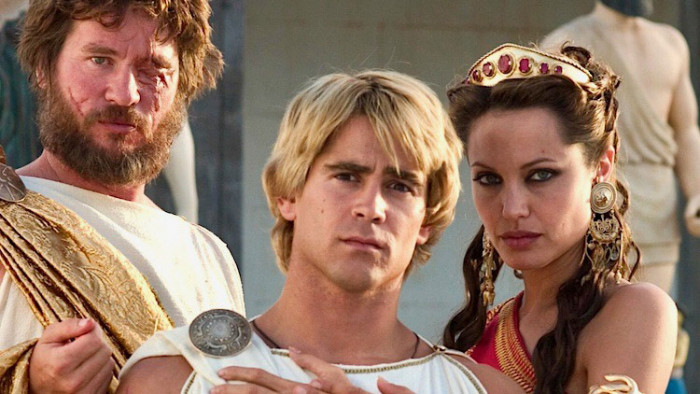 Speaking to The Age: "Alexander was a winner... pity the film wasn't. Alexander never lost a battle in his life. And I have let him down. He was a fighter, the sort of man who would have gone after Osama Bin Laden and never given up. But I didn't see this coming, this utter trashing of the movie. I should have. The criticism has been ball-breaking. I was devastated, Colin Farrell was devastated. The audiences, they didn't know the story, and they were confused by it. I did that wrong. That was my fault." 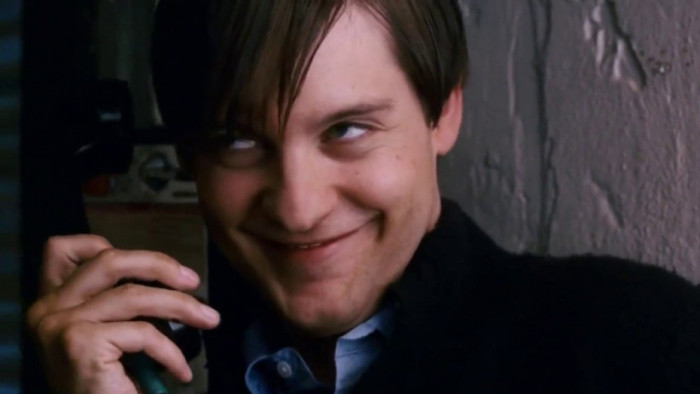 Speaking to Empire: "They really gave me a tremendous amount of control on the first two films, actually. But then there were different opinions on the third film and I didn't really have creative control, so to speak." 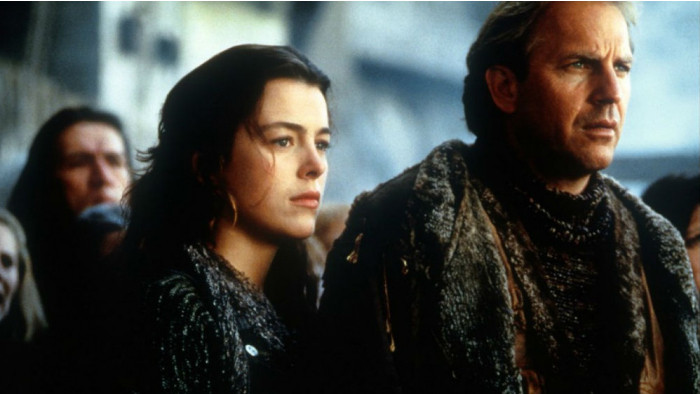 Speaking to The Huffington Post: "Well, I always thought it was a really good movie! I always thought I probably started it wrong. I should have said something like ‘Once upon a time.’ Because it was just like a modern-day fairy tale - it wraps itself up with a storybook ending with the statue. You know, I thought it was a pretty funny movie set against the idea of a Superman, somebody stepping up. But in this case, it’s a very humble guy who is nothing but a liar - delivers mail and burns half of it just to stay alive. So, I like the movie." 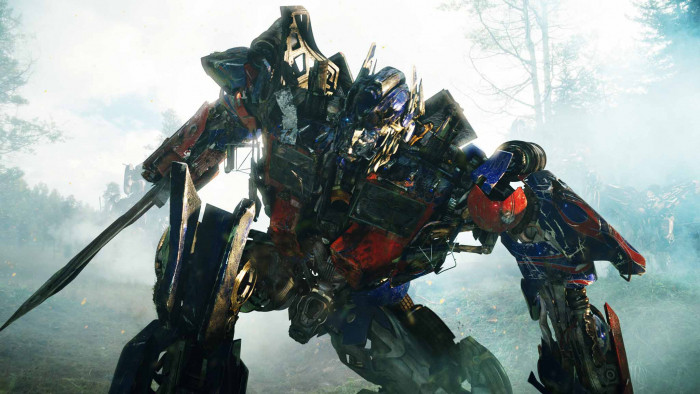 6. Michael Bay - Transformers: Revenge Of The

Speaking to Empire: "We made some mistakes. The real fault... is that it ran into a mystical world. When I look back at it, that was crap. The writers’ strike was coming hard and fast. It was just terrible to do a movie where you’ve got to have a story in three weeks." 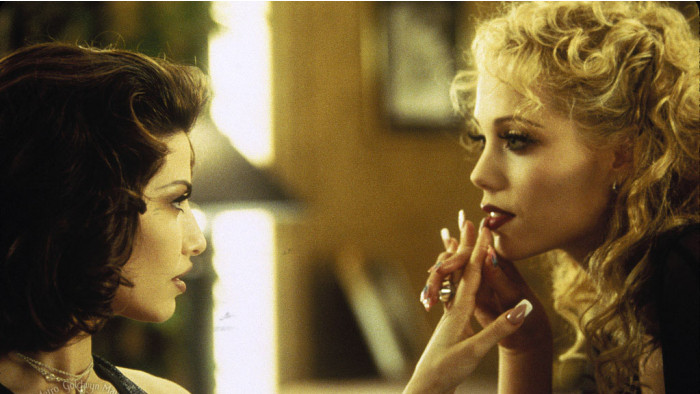 Speaking to Huffington Post: "I said, ‘In 20 years, it might be different.’ But that didn't help for the coming years. Ultimately, at that time, they were shocked, of course, to a certain degree. They were also a bit pissed off, I think, that it was so overly sexual and so much nudity-oriented." 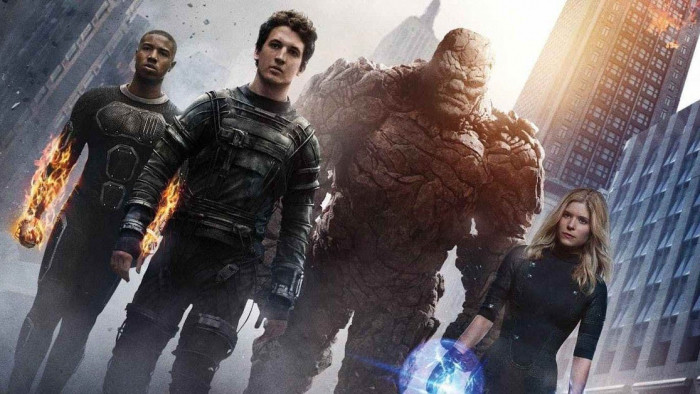 Writing in 2015 on Twitter (via ComicBook.com): "A year ago I had a fantastic version of this. And it would have received great reviews. You'll probably never see it. That's reality though." 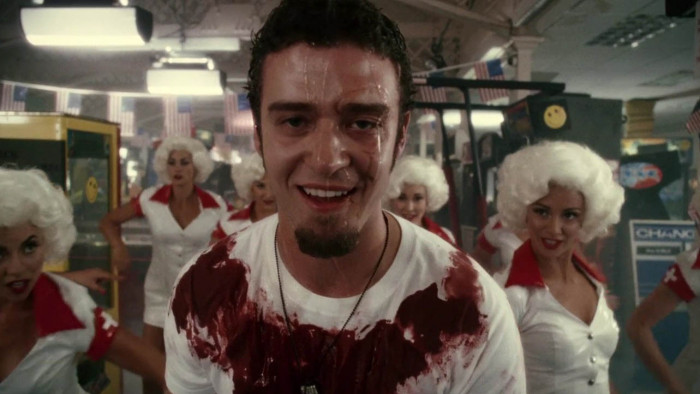 Speaking to Vice: "It was too much. It was just... it was too much...but boy, am I proud of what we pulled off. To an extent, I see it as an unfinished film." 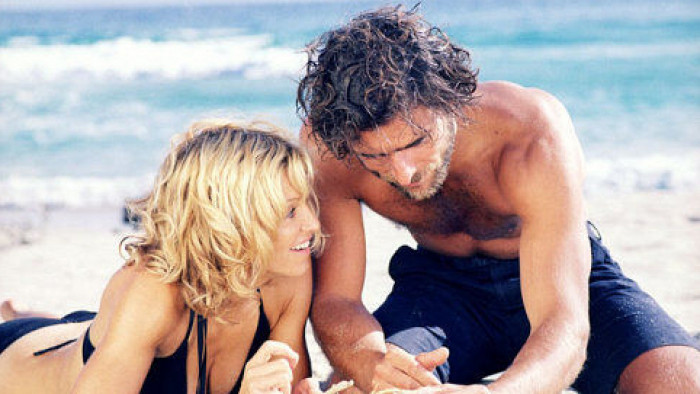 Speaking to The Guardian: "The thing was, it was a very low-budget film, and it was designed as a very small thing - but there's no such thing when she's involved. So... I just don't accept that's a bad film. It's exactly the film I intended to make. It's supposed to be ironic, and the most politically incorrect film of its period. But the irony was lost by the enormity of her fame, I suppose.'