Spaghetti at the ready 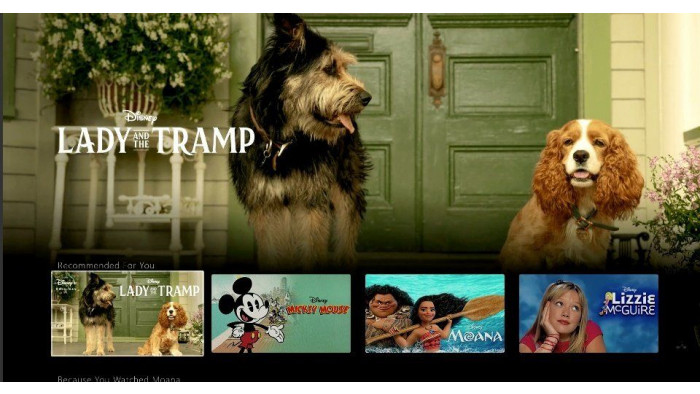 Fresh on the tail of the remakes of Alice in Wonderland, Beauty and the Beast and Maleficent, we now have a first look at the remake of Lady and the Tramp.

When we say ‘first look’, we really mean it. It’s a single frame from Disney’s Investor Day presentation on the company’s upcoming streaming channel, where the remake will appear in the 21st-century version of ‘straight to video.’

So we can’t speak for the performance of the canines in question, but they certainly look the part – although the proof will be whether or not they can share a strand of spaghetti without things turning ugly. Hopefully, there will be no bopping on the nose with a rolled-up newspaper.

Unlike The Jungle Book, which preferred the magic of CGI to auditioning thespian snakes and tigers, Lady and the Tramp will use real dogs like the old days of Homeward Bound. Tessa Thompson and Justin Theroux will be putting words in the dogs mouths, with Charlie Bean directing.

A cynic might suggest that Disney is running low on ideas as it puts out yet another remake, to go alongside the incomingLion King and Aladdin reworkings, especially as Dumbo has – ironically for a film about a flying elephant – failed to take off.

But given Lady and the Tramp is padding for the streaming service, rather than a full cinema experience, it’s easy to cut it a little more slack. Assuming the dogs are classically trained and can give compelling performances, anyway…