People are sharing their weirdest food habits – and they're pretty disgusting 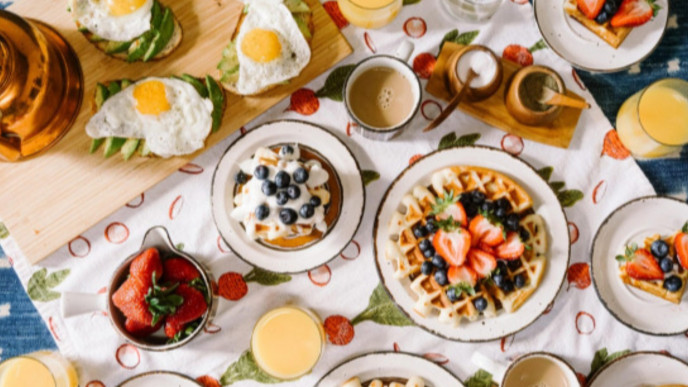 By Shortlist Team
18 February 2019
Look. We get it. Sometimes a normal snack is fine – a packet of crisps, a Penguin, a piece of toast. Even a sausage roll, if you’re pushing the boat out.

But sometimes it’s just not going to hit the spot – and that’s where disgusting food habits come in. Garlic paste on toast! Plastic cheese straight from the packet! Chips dipped in ice cream! So wrong: so right.

So when NPR reporter Sam Sanders asked his followers to share their weirdest eating and drinking habit from childhood, there were some…interesting answers.

Sanders kicked it off in pretty disgusting style, admitting that he used to “carry a little bottle of apple cider vinegar around wherever I went, taking a swig now and then like a lush with his flask.”

Unbelievably, though, it got worse.

There were the…creative drinking implements…

And the potentially quite unhygienic?

And then: there were the bad food combos.

But if you knew, somehow, that someone would be able to top it all off…