Interesting choice for an Affleck replacement. 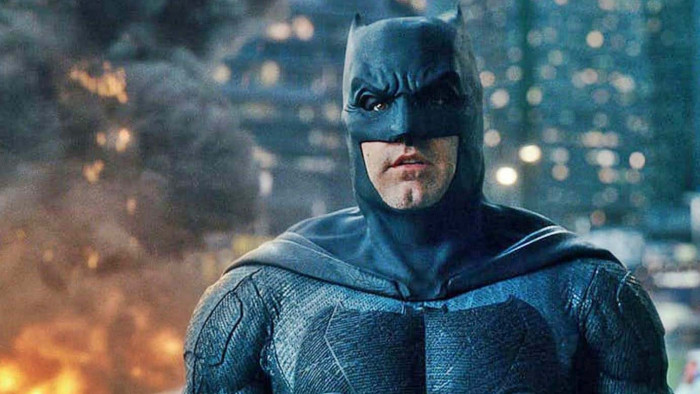 Ben Affleck as Batman was an inspired choice by Zack Snyder. Affleck, mid 40s and grizzled, was a brilliant casting decision for the 40-something grizzled Batman we saw in Batman V Superman and The Justice League.

While Affleck was always Snyder's first choice, there has to be a second - and now we know who that would have been.

Speaking to the Happy Sad Confused podcast - and spotted by ComicBook.com - Snyder explained more about his casting choices and how he was also speaking to actor Matthias Schoenaerts about the role.

Schoenaerts is a Belgium actor, best known for the fantastic Rust And Bone, although he's also cropped up in the likes of Red Sparrow and more recently Netflix's The Old Guard.

He's also set to appear in an upcoming David O'Russell movie and will be gunslinger Django in a rebooted TV series.

He's not that well known, then, but that didn't stop Snyder from hiring relative unknown Henry Cavill as Superman, who was only really familiar to those who watched The Tudors but not much else.

“I was talking to him a lot about it,” Snyder explains. “He never got in the suit, but I did do a bunch of mock-ups of him, because Ben was on the fence.

"And I don’t blame him," Snyder continued. "Everyone should be on the fence when you’re asked, ‘Do you want to play Batman?'”

Interestingly, it was also Schoenaerts who had reservations about the role. While he's now 43, he would have been about 35 at the time of Man of Steel casting and he felt it wasn't right that he should play the older Batman.

Is Ben Affleck your best Batman? head to our 'who's the best Batman?' guide to give him an upvote if he is. Currently, he is languishing in 5th place.