Wakanda is getting a small-screen expansion. 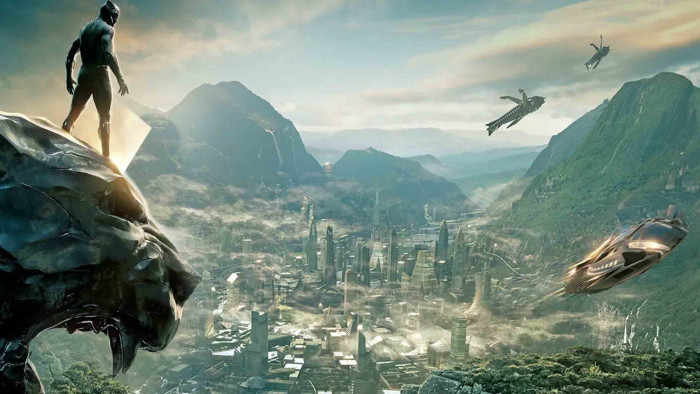 Ryan Coogler is heading back to Wakanda in a big way, signing a five-year deal with Disney that will include a Wakanda TV show.

According to Deadline, the Black Panther director's production company, Proximity Media, has signed with Disney to offer shows to the company and the first will be based on Wakanda.

Coogler is currently working his way though Black Panther 2, the sequel that is still going ahead despite the devastating news in 2020 that its star Chadwick Boseman had died of cancer. The movie will not recast the character of T'Challa, it has been confirmed.

Speaking about the deal, Coogler said: “It’s an honor to be partnering with The Walt Disney Company. Working with them on Black Panther was a dream come true. As avid consumers of television, we couldn’t be happier to be launching our television business with Bob Iger, Dana Walden and all the amazing studios under the Disney umbrella. We look forward to learning, growing, and building a relationship with audiences all over the world through the Disney platforms.

"We are especially excited that we will be taking our first leap with Kevin Feige, Louis D’Esposito, Victoria Alonso and their partners at Marvel Studios where we will be working closely with them on select MCU shows for Disney+. We’re already in the mix on some projects that we can’t wait to share."

The first of these projects is set in the kingdom of Wakanda, according to Deadline, a place that first appeared in the Fantastic Four comics way back in 1966, so there is A LOT of material to mine for the show.

As we saw in Black Panther and the latter Avengers movies, the kingdom is the most technologically advanced in the world so a show set here will be a fantastic visual treat, packed with the afrofuturism that Coogler displayed so well in his movie.

Marvel and Disney Plus have already kicked off their TV odyssey with WandaVision. The Falcon And The Winter Soldier is heading to the streaming series next (scheduled for March) as well as Loki which should be with us in May.