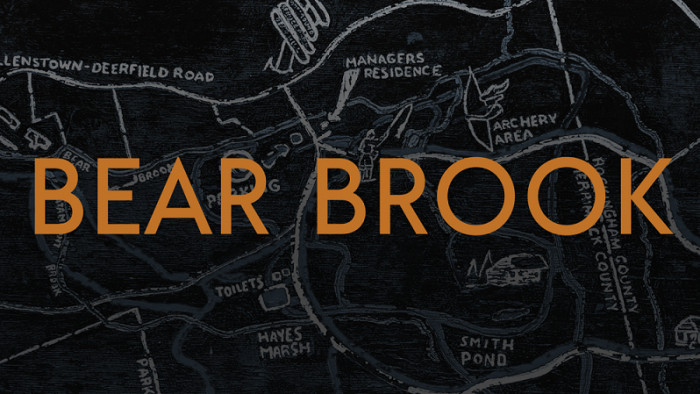 The interest in Bear Brook – one of the best true crime podcasts around – has helped solve its main remaining mystery: the name of the victims involved. Three of the four bodies discovered between 1985 and 2000 have now been identified, New Hampshire law enforcement has announced.

Internet sleuths listening to the podcast had come up with three likely names of missing persons who would have been of similar ages to the bodies at the time of their disappearance. Recent advances in DNA technology confirmed that the theory was correct, and the bodies belonged to Marlyse Elizabeth Honeychurch, and her daughters Marie Elizabeth Vaughn and Sarah Lynn McWaters. A fourth body is unidentified, but not genetically related to the other three.

One of the amateur investigators that came up with the link was Becky Heath, who was looking into the case on her own time, and came up with the theory in 2017 but didn't immediately act. But the podcast inspired her to do something with her theory: ““I was like, ‘you know what? Listening to this podcast makes me think it is this person - these girls,’” Heath told NHPR. “It fits, it just fits.”

The identity of the victims was the main unsolved part of the crime. The likely killer – Teddy Peder Rasmussen – had been previously identified via genetic genealogy in 2017. Indeed it’s this cutting edge field of investigative science which is the main focus of the podcast. Rasmussen, a career criminal and serial killer, wasn’t alive to see justice, as he died in prison seven years earlier.

Susan Morrell, the New Hampshire Senior Assistant Attorney General, paid tribute to all those involved in identifying the victims. “They never stopped trying to identify the four victims in these barrels and they worked together to bring the answers to the victims' families today,” she said.

While the fourth body remains unofficially identified, officials say it belongs to someone born between 1975 and and 1976 in Texas, California or Arizona and is the biological child of Rasmussen. Police fear the mother may be another victim.