Whisky and whiskey aren't the same thing, you know 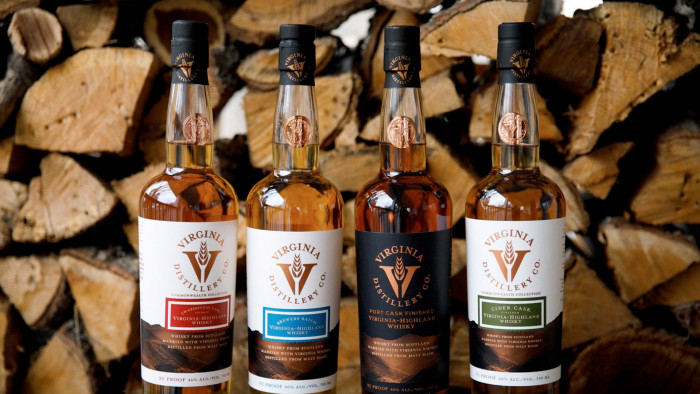 Brands have to be very specific when it comes to whisky. There’s a specific set of laws that dictate whether a drink can call itself whisky, bourbon or scotch.

And it looks like one distiller has fallen of this set of complex rules – and it’s now being sued.

The Virginia Distillery Company had tried to label a product “Virginia Highland Whisky”. But the Scotch Whisky Association is having none of it, and has even called the company “false, misleading and deceptive” in its labelling - this is according to the Scottish Post.

Some of it comes down to the use of the word ‘Highland’. If it was made in Virginia, according to the SWA, then it’s not really Highland whisky.

But that pesky ‘e’ also has something to do with it. American whiskey is spelled with an e; the company’s use of ‘whisky’, the association says, “falsely implies the product is Scotch wholly produced in Scotland”.

But the Scotch Whisky Association said that the action was “vital for protecting Scotland’s national drink, and a deterrent to those who seek to take advantage of the quality reputation of Scotch whisky.”

“These proceedings were not taken lightly, but only after more than 12 months of attempts by the SWA to resolve this issue privately with the company in question.”

Love whiskey but not sure where to start? Our list of the best whiskeys will sort you right out.