Turns out this Game of Thrones scotch was a massive hit 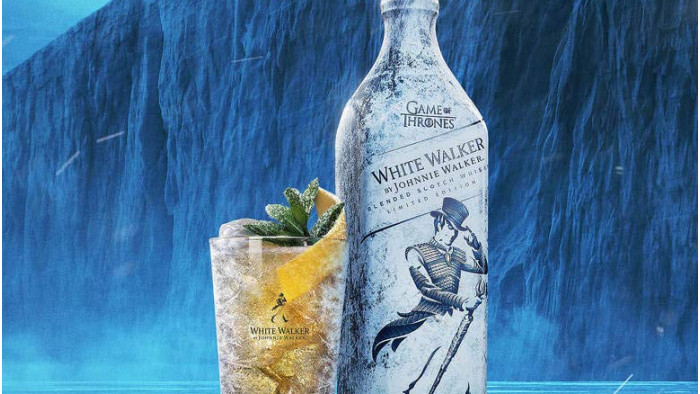 It turns out that tenuous tie ins do help the bottom line. Diageo, the company behind Johnnie Walker, Gordon’s and Captain Morgan said that net sales grew 5.8% in the year up to 30 June 2019, and a Game of Thrones-themed Scotch was partially responsible.

“Scotch growth was driven by Johnnie Walker, which delivered a strong performance with net sales up 7%, benefitting from the successful launch of 'White Walker by Johnnie Walker' inspired by the TV series Game of Thrones,” the company said in a statement.

Turns out the drink was a bit more resilient than the actual white walkers in the show, then.

Is it a good scotch, or are people really so easily led that they’ll buy anything tenuously related to a popular TV show? Well, a massive 1,620 people have reviewed the drink on Amazon, giving it an average of 4.5 stars, which isn’t too bad.

One reviewer described it as “like smoking a cigar with a mouthful of iodine, but in a pleasant way.” Probably not one to put on the bottle, but could be worse as the one-star review that includes the line “my partner has been vomiting for hours after just 100ml” will attest.

But then another called it “possibly the greatest blend of all time”, so your mileage will vary. If you’re struggling to navigate the tricky world of malts, be sure to check our list of the best whiskey you can buy in 2019 for some helpful guidance, whatever your budget.