September better get its skates on. 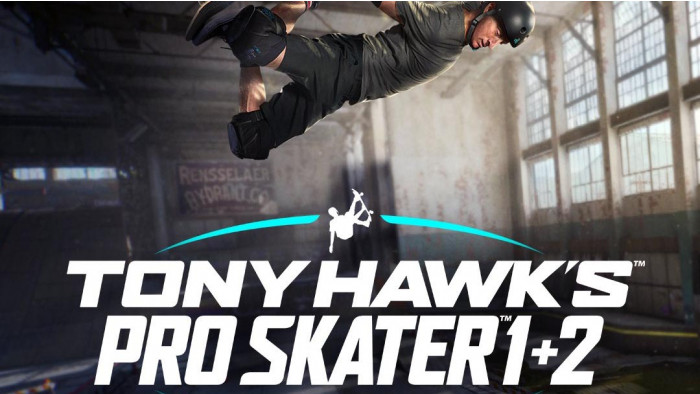 Here's some good news for Tony Hawk's fans. The skater on his 52nd birthday has revealed that we are getting Tony Hawk's Pro Skater 1 and 2 remasters!

He announced that new versions of the classic titles were coming via text message, just before the big reveal. That's right, he texted a whole bunch of people to say that the games were going to be released this year.

The texts read: "We are bringing back Tony Hawk's Pro Skater 1 and 2! Original maps, original skaters and songs from the original soundtrack, plus new features! The game looks awesome and will be officially announced soon."

The games have been remastered and online multiplayer is now included. There is also online support for the Create-A-Park feature too. And we are told to expect new goals and challenges.
Tony Hawk's Pro Skater 1 and 2 will be available on Xbox One, PlayStation 4, and PC from 4th September.

Until, then check out the trailer below and head to our best PlayStation One games feature to relive your PS One past