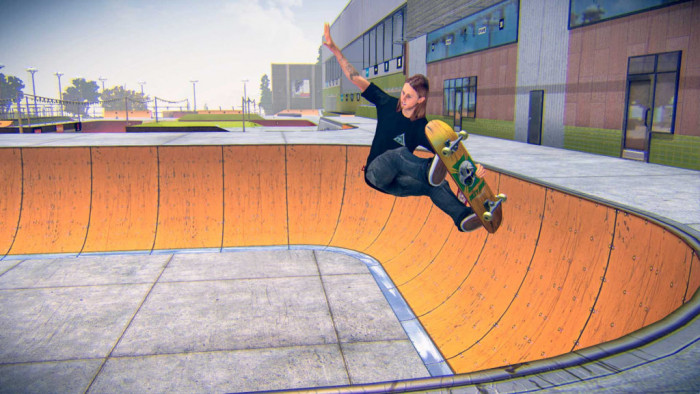 Yet another leak has given us some clues about the new Tony Hawk game – and if it's anything to go by, the game is going to be pretty rock'n'roll.

Punk band The Death Set said that they'd "licensed five songs" for the new game – a post that was very, very quickly deleted as presumably it breaks all kinds of NDAs and contracts.

It's the latest clue that a new Tony Hawk game will soon be gracing our consoles again.

Last year, a pro skateboarder called Lizzie Armanto said she'd been involved in a Tony Hawk project when she appeared on a skating podcast, and in November veteran leaker Sabi said that Tony Hawk "demos/prototypes" were doing the rounds inside Activision.

Explanation of what I shared in my server:
An Activision contact told me a week or so ago about how Tony Hawk Pro Skater 1 and 2 had demos/prototypes remade. They went around internally. I didn't share before as I wasnt sure if they were being remade as full games, or just a test
— Sabi Wabii

But will it be any good?

As tweeter Nathan, who shared the Death Set news, put it, many of the Tony Hawk games were less than well received by fans, somewhat marring the name of the classic series.

Many of the later games were glitchy and difficult to play – so fans will presumably have high hopes for any sequels or remakes.

We'll keep you updated with any news.